Named Tiki Loco, the new eatery is taking over the location formerly occupied by meat-heavy Zini’s Pizza joint. The venue, which is currently being revamped, will see a new lease on life when it officially opens, likely in the first week of September.

Shawn Hodges, the restaurant’s project manager, told Eater that Peck’s personal relationships and “really healthy lifestyle” inspired his vision for a vegan eatery. His own diet is predominantly plant-based, and his partner is fully vegan. Peck’s girlfriend, who previously managed Deep Ellum’s Serious Pizza, is working on an impressive menu for the new eatery. Vegan street tacos, flatbreads, fresh pressed juices, smoothies, and Hawaiin shaved ice will all be served in the restaurant.

As well as developing its own unique menu, Tiki Loco is backing local coffee shop and bakery, White Rock Coffee. The restaurant will be the first franchise for the coffee brand, serving most of the menu items found in its current East Dallas location. 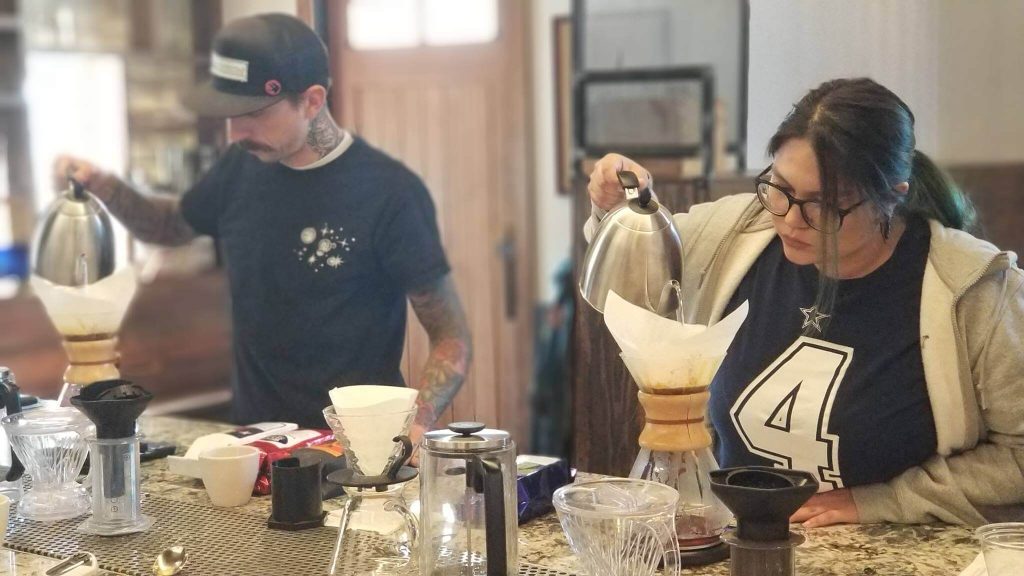 Hodges explained, “We saw a hole in Deep Ellum for really good coffee and healthy food that you can get without sitting down and ordering or having to modify items on a typical menu.”

Peck is already in the Guinness Book of World Records for completing 415 tattoos of the number 13 in a consecutive 24-hour period. He is also the successful co-owner of Elm Street Tattoo in Dallas, TX and the owner of True Tattoo located in Hollywood, CA. He hopes that this new vegan venture will bring similar success.

From September, Tiki Loco will open for both breakfast and late-night meals.