Tonight, Olympian Lawrence Okolie will face Isaac Chamberlain in a highly anticipated boxing match in London’s O2 arena. His vegan diet, he says, will not make any difference to his chances. If anything, he says he is no longer suffering from the fatigue that eating meat left him with.

Okolie has been eating a plant-based diet for a year, initially making the change when he decided to take up boxing professionally. In an interview with Sky Sports last year he said, ‘I don’t eat meat, fish, eggs or cow’s milk. I eat all the wonderful fruit and vegetables out there, rice grains, basically stuff that gives me energy to train but then it’s not as hard to process in my body. Before I would balloon up in weight as soon as I had a fight but now it is easier to maintain.’ 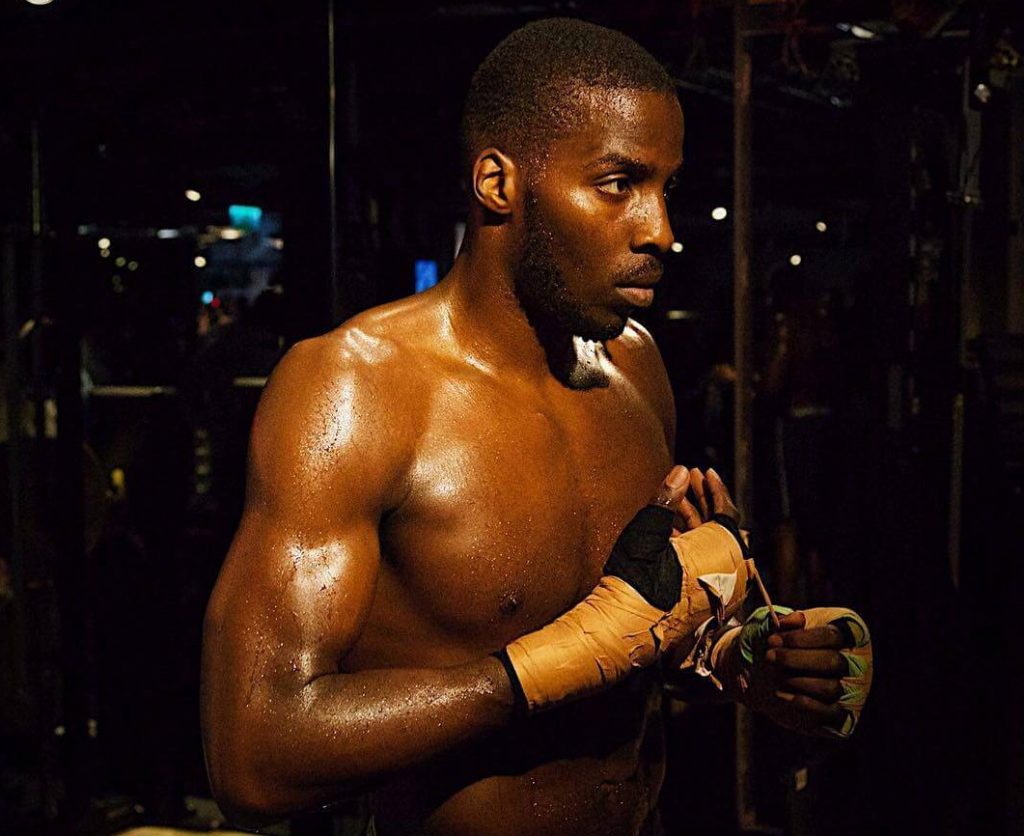 6 months on from the interview, he is gearing up for one of his first fights of the year and still standing by his decision to go plant-based. He said, ‘It happened recently after I turned professional and I’ve been in charge of my own nutrition. The fatigue I felt when I ate meat was big and I only miss it when it comes to Christmas.’

He added, ‘I’ve not eaten meat for a while now, throughout my pro career, and I’ve still been able to knock people out so I’m not missing anything from it.’