As a long time vegetarian, I have always considered a plant-based diet to be healthy, delicious and affordable. I had no interest in taking the step to veganism until I started to educate myself a bit more about the dairy industry and the measures we take to consume it in the modern world. It appalled me and further research showed me that this wasn’t the only issue with dairy – actually, it is detrimental to our health, as well.

I decided to take action by going vegan for one week, just to see if I could. 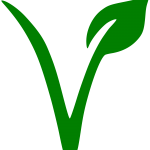 I decided that I wanted to be very open about trying out veganism so I posted my intentions on social media. I had reactions such as: ‘you’re crazy’; ‘that is just one step too far’ and ‘whhhhhhyyyy??!!!!’.

These reactions may put some people off trying veganism; it can feel incredibly isolating to embark on a big lifestyle change without the support of your family and friends. However, I was determined to convince them that this was the right decision for me. Undeterred, I continued to post emphatically about all the vegan joys I discovered during the week (more on these to follow) and I noticed that the more I shared what I loved, the more accepting they became. After all, it is very hard to argue with a plate of steaming sticky toffee pudding and ice cream!

One of the things I realized I love about veganism is the conversations that it sparks: I got into the nitty-gritty of walnuts vs almonds with my mum (turns out they’re both pretty great); I had an in-depth conversation about legumes with a colleague; and my fiancé can now wax lyrical about the merits of having coconut milk in his flat white.

Before I started, I had thought that my biggest battle would be fighting chocolate cravings. How wrong I was. Turns out, milk chocolate doesn’t have the same appeal when you really think about where it comes from. Actually, the learning curve has come in making sure I am educated enough about nutrition so that I can respond to queries from those around me with authority and confidence – all that this means is learning more about what I’m putting in my body and I challenge anyone to say that that isn’t a good thing! 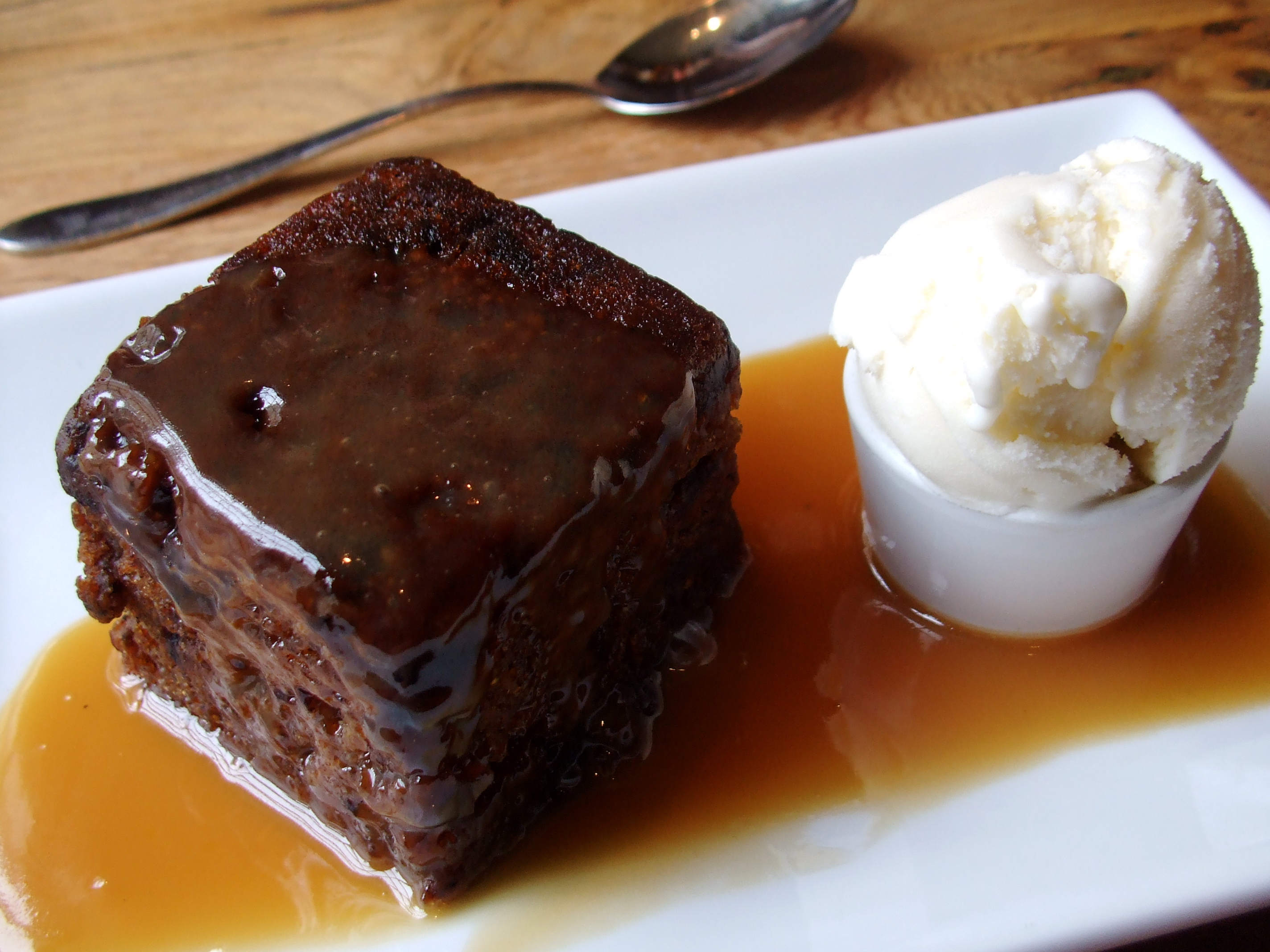 I started my vegan week prepared to enjoy food a little bit less. I set myself up for an ‘adjustment period’ in which I preemptively accepted that I would probably be a bit grumpy, a bit unsure and constantly pretty hungry because I assumed that eating entirely plant based would be less filling and that it would have an impact on my workouts due to lower protein content. I could not have been more wrong! In fact I spent the week feeling satiated and happy and not once did I feel like I had missed out or I was denying myself.

I tracked my macronutrients using an app (MyFitnessPal

is a good example of this) so that I could make sure that I was sourcing the right foods for a balanced diet. As someone who has always watched what I ate, I realized that I was able to treat myself a bit more with a square of dark chocolate or a coconut flapjack – things I would always have denied myself in the past. I immediately noticed that I was eating in a more moderate and sensible way than I had been before.

During the first week I kept it quite simple and didn’t change what I had been eating a huge amount. I swapped yoghurt in my morning breakfast for a soya-based coconut flavoured alternative and I started having black tea and coffee. I swapped out tuna in my lunchtime salad for homemade falafels and mixed beans. I stopped adding cheese to my chilli and my veggie spag bol. 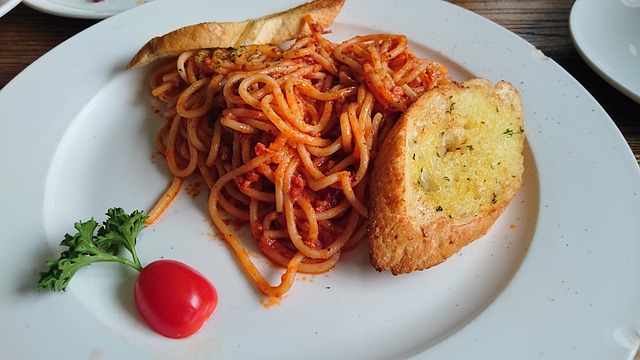 Ultimately, these were small changes that were easy to make and the benefits that I felt from them far outweighed anything else. Of course, if you are swapping from a diet that is heavy in meat and dairy then it will feel like more of a change but it’s certainly do-able; especially now with the growing selection of faux meats available on the high street.

I urge anyone who is considering a diet plant based to do your research. Given that information is so accessible now, you can (and I did) learn so much in such a short space of time about nutrition, the dairy industry, global warming, animal rights, pesticides, bees, disease…I could go on!

I made sure that I made notes on everything that I read and watched so that I had a reference if I ever wanted or needed it later on. This has really helped me to organize my new knowledge and has enabled me to take ownership of what I now know so that I am not blindly following and believing everything I read. I think this is a really important step for new vegans: there is a lot of research out there and most of the stuff available has an agenda. It’s important to question things more, and to look through bias motives.