Tasha “Taystee” Jefferson, played by Danielle Brooks, is a main character in US comedy-prison series Orange Is the New Black. Well known for her friendship with equally outspoken character, Poussey, Taystee is dominant in pushing for fair treatment and equal rights regardless of race, among fellow female prisoners. 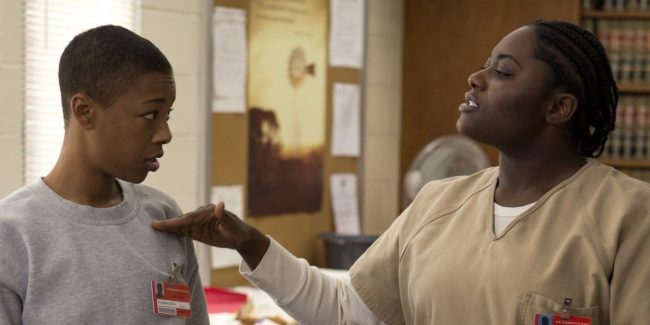 Outside of OITNB, the real-life Brooks is also involved in equal rights activism, attending such events as this year’s Women’s March and generally being an active role model for women, the LGBT community and particularly women of colour.

Today is no different and it appears that not only is Danielle a keen advocate for social justice among humans, but perhaps non human animals too? In a recent Instagram story showing a veggie pasta dish, Brooks revealed that she is on day 9 of “vegan life”, indicating that it might not ever end. 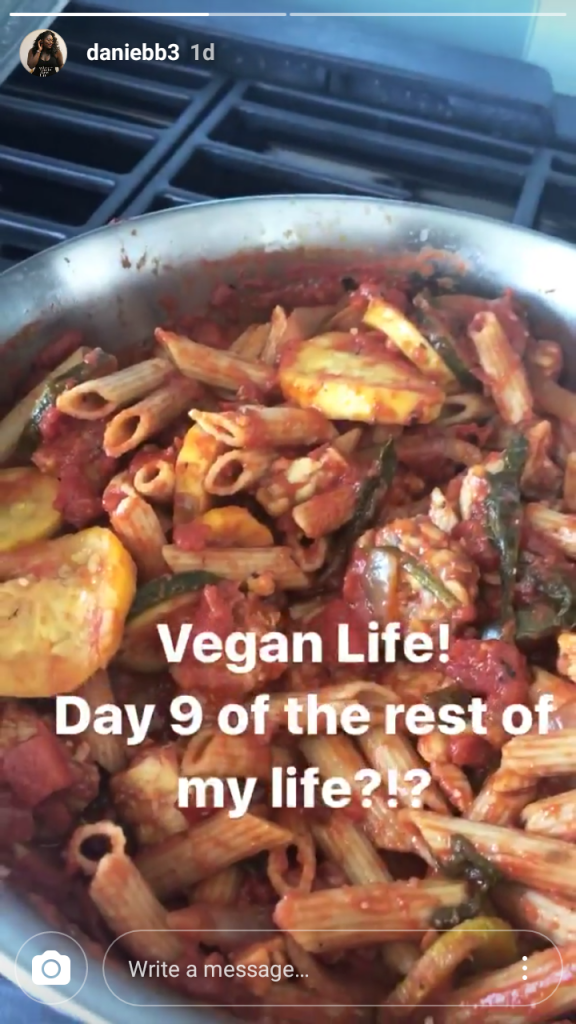 Brooks has not yet revealed details about her decision to trial veganism; perhaps keeping it under wraps until confident that she was going to continue to do so. With this in mind, her true reasons for trying the lifestyle is still unknown – whether like Ne-Yo and a number of other celebs, she made the choice following ‘‘What The Health’‘, or she has simply connected the dots between human and animal equality, we’re just pleased to support her in her new journey of compassionate eating.