Oregon’s second-largest dairy was effectively shut down this week after state officials revoked the operation’s waste management permit. Lost Valley Farm has been cited for violating several environmental regulations, which finally cumulated into the removal of its permit.

State regulators issued several warnings to the dairy farm, urging the owner to clean up its overflowing manure and water treatment lagoons. Officials claim the contamination has seeped into the soil, endangering the legally protected groundwater.

Upon revoking the dairy’s permit, representative of the Oregon Department of Agriculture, Andrea Cantu-Schomus, told the Statesman Journal, “It is ODA’s position that Lost Valley Farm cannot comply with its (wastewater) permit after continued violations.” This decision follows the department’s contempt hearing with Lost Valley Farm’s owner, Greg te Velde, who did not comply with the established court settlement to rectify more than a year’s worth of environmental damages and subsequent warnings. 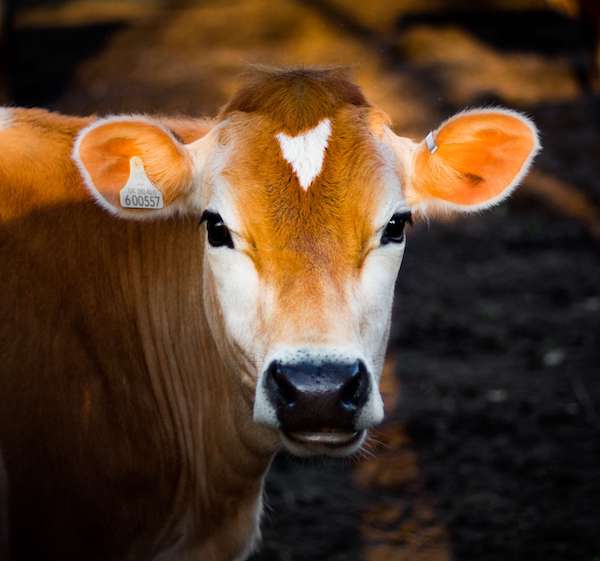 The farm has been under fire from the ODA since it first opened in 2017. Within 10 months of operation, the agency filed a lawsuit to shut it down, citing multiple failed inspections and contaminated drinking water sources nearby. This case was settled in March after Velde promised to remove 24.4 million gallons of manure and wastewater from the lagoons. However, the owner failed to comply by the agreed deadline of June 1, which ultimately resulted in the revocation of his waste management permit. Without it, the farm cannot legally operate.

Lost Valley Farm may not have had much of a future even if it were allowed to continue its operations. The dairy sold all of its milk to Tillamook County Creamery Association, which recently announced its intentions to cancel its contract with Lost Valley Farm. In addition to receiving negative press regarding its association with the dairy, Tillamook also found that the milk contained “unacceptably high” bacteria counts in at least 60 samples taken throughout the year.

Velde, who currently resides in Orange County at a luxury drug rehab facility, also owns two other dairies in California, which are under scrutiny as well. Further, the fate of the 13,000 dairy cows in his Oregon facility has yet to be determined, though officials asserted that they must be removed from the premises in order to clean up the colossal waste and rebuild the structures that are not up to code.