Owen Wilson, Ellen DeGeneres, and Uzo Aduba, along with more than two dozen other celebrities, recently banded together in a fight against the dog racing industry, signing a letter that encourages those in Florida to vote to remove the state’s greyhound racing tracks.

The stars urged Floridians to vote “yes” on Amendment 13, a recently proposed constitutional amendment that would see greyhound racing being discontinued in the state by the year 2020. The move would largely impact America’s dog racing industry, considering 11 of the nation’s 17 greyhound tracks are located in Florida.

Kitty Block, acting CEO and president of animal rights organization the Humane Society of the United States, noted in a statement the immense cruelty involved in greyhound racing, highlighting that a dog dies on a track in Florida every three days. Speaking about the celebrity involvement in the cause, she said, “We are grateful that so many public figures are keeping this issue in front of voters.” 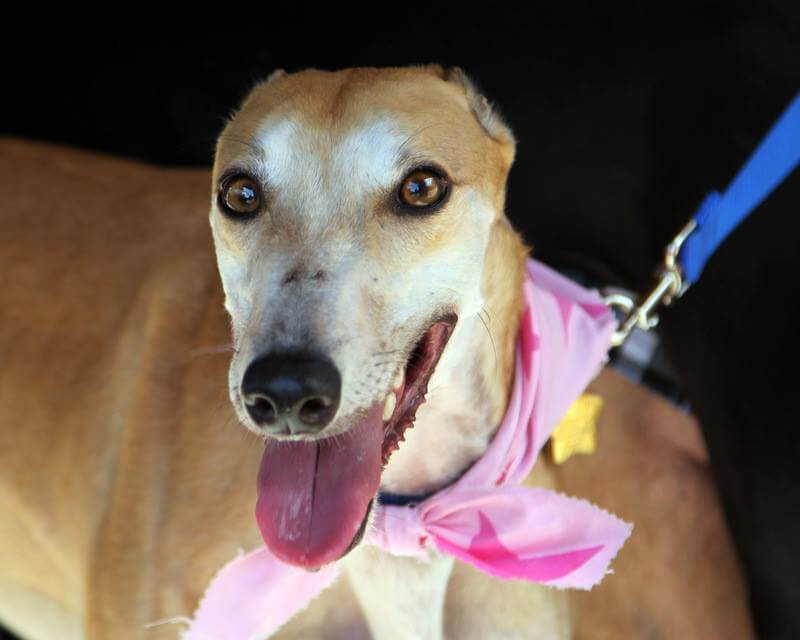 The letter, that also includes the signatures of vegan actor Alicia Silverstone and rock musician Slash, draws attention to the hard-to-swallow facts of the dog racing industry. For instance, 8,000 greyhounds live in confinement at Florida racing tracks, where they are kept in cages so small they often cannot stand or turn around, for 20 to 23 hours per day. Dogs frequently suffer serious injuries, including broken bones, and are sometimes subject to being illegally drugged in order to improve performance.

As well as the celebrity backing, many elected officials and candidates, businesses, local animal shelters, civic organizations, and veterinarians have voiced their support for the closure of the tracks. 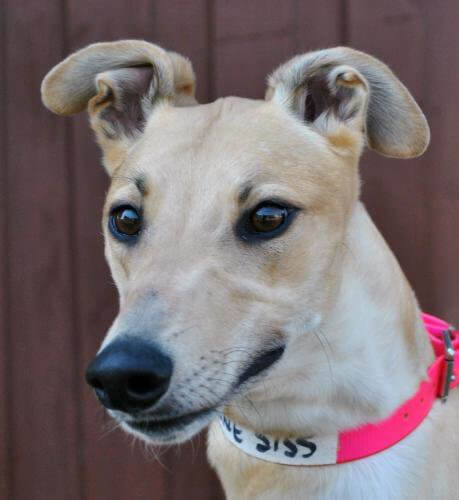 Carey Theil, executive director of GREY2K USA, an American non-profit working to pass greyhound protection laws and eventually end dog racing, said the voting support of Florida residents could be highly influential. “Greyhound racing is cruel and inhumane. Floridians have a once in a lifetime opportunity to help thousands of dogs by voting Yes on 13,” Theil said in a statement.

As the animal cruelty of the industry becomes more widely understood, the public is increasingly pushing to see change. In May, Australia’s capital city Canberra enacted a ban on greyhound racing due to animal welfare concerns.