Sindh, a province in Pakistan, may soon become the first within the country to acknowledge animal rights. As of December 30, when a draft of a bill on the matter was approved by the Sindh cabinet, the process is officially underway.

The bill aims to enforce standards for the treatment of animals, including ensuring that they remain safe from abuse and are given adequate shelter. The bill will, reportedly, make it illegal to, “kill, kick, ill-treat, overload, torture, infuriate and terrify animals.” 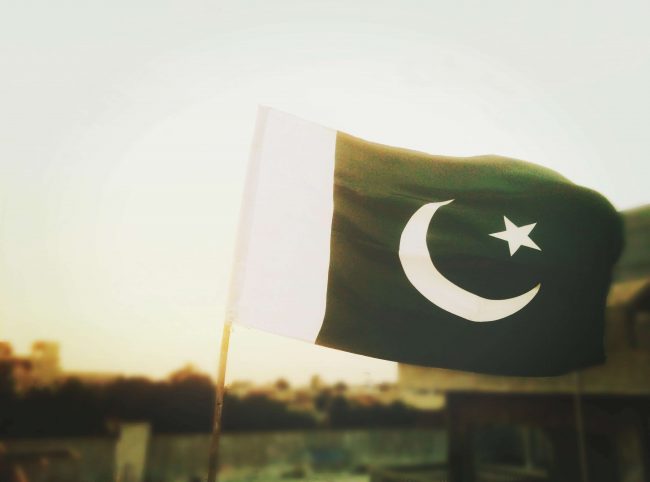 There is, technically, a law already in place. The Prevention of Cruelty to Animals Act still exists, however, it has unfortunately remained mostly written on paper, with little to no on the groundwork to enforce it. This new law hopes to change that.

The Daily Times Pakistan explains that this law won’t change the country overnight:

“While it is good in theory, there will be several challenges in implementing the law considering public attitudes towards animals aren’t exactly in line with the spirit of the law. Thus, the new bill must be used as an opportunity to spread awareness about the issue of animal rights. The authorities will also need to set up facilities where abandoned animals could be sheltered and hire relevant human resource.”

Change rarely happens quickly, anywhere. This is a step in the right direction, which could lead to even more positive changes and perhaps eventually even include the protection of farmed animals.

As Mahatma Gandhi said, “The greatness of a nation can be judged by the way its animals are treated.”