“This dressing is the first of its kind,” founder of Primal Kitchen, Mark Sisson, said in a statement. “Crafted with avocado oil containing monounsaturated fats and packed with organic herbs and spices, our vegan ranch is a true plant-based food champion with an uncompromising delicious flavor that everyone can get behind.”

Sisson started Primal Kitchen after he changed his diet. He claims he lost “health and vitality” through a rigorous, oppressive training regime, made worse by his highly inflammatory Western diet. He wanted to help others to understand the true power that food can have on your mind and body and help people to change their lives along with their eating habits, just like him.

“I was so blown away by the dramatic shifts in my own health that came from simply rethinking my food choices, that I started to wonder how many tens or hundreds of millions of others might be suffering the same fate,” Sisson stated on the Primal Kitchen website. Primal Kitchen’s products are made without “artificial flavors, colors, dyes, waxes or chemical preservatives,” and the brand-new vegan option is no exception. 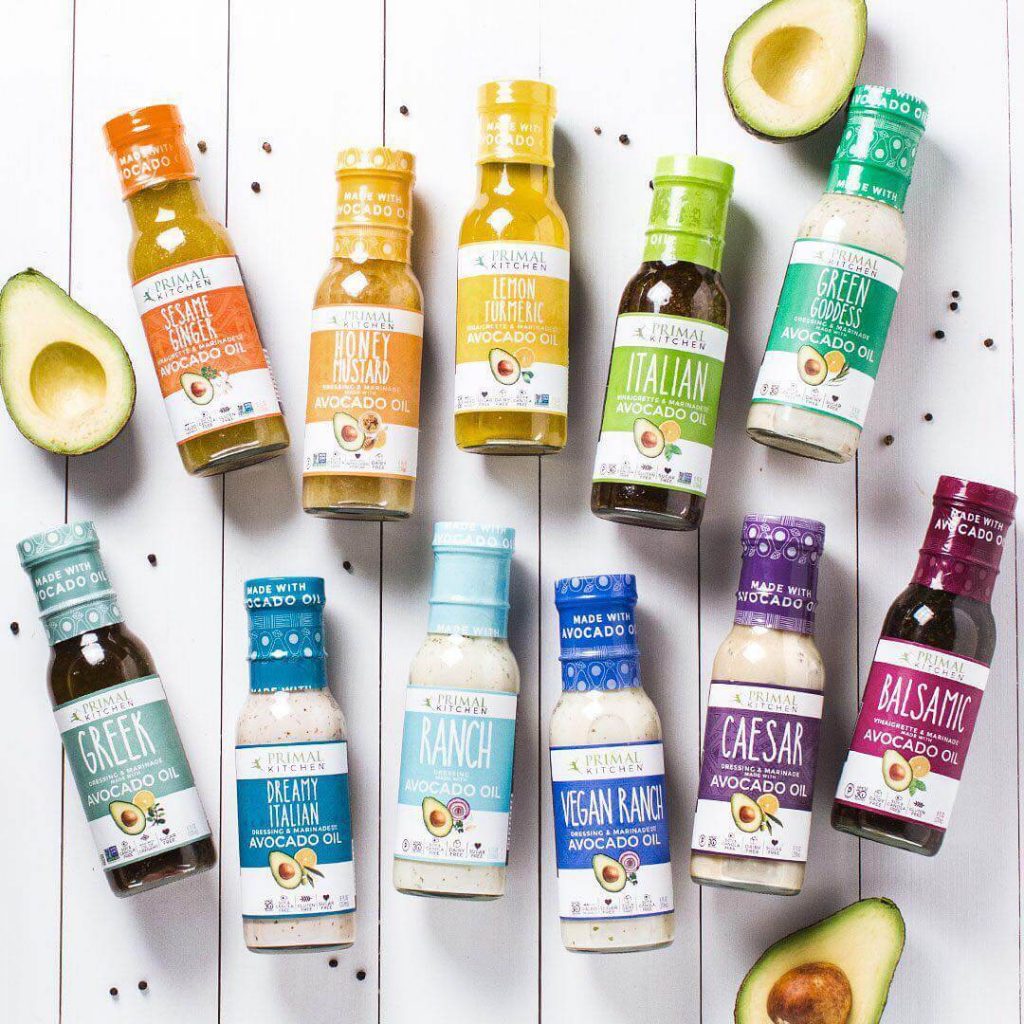 Vegan brand, Field Roast, has also recently launched new vegan dressings and dips to the market. The vegan-friendly company also focuses on creating new innovative dressings for salads and other meals, that break the traditional mold.

“Instead of making fake dairy products that mimic the traditional flavors found there, we have innovated new flavors to delight and inspire you, and extend that to creamy spreads, sauces, and dressings,” the company stated about the Chao creamery, which produces the dressings.