For as long as ‘diets’ have been around, we have always been concerned with the foods we put into our bodies – what’s healthy, how much should we be eating, and where are we getting our food? Even with these concerns, people are debating between a plant-based diet and a paleo-diet. So how are these diets different, and which one will best support your overall health?

Paleo vs Vegan: Which Diet is Best for Humans? 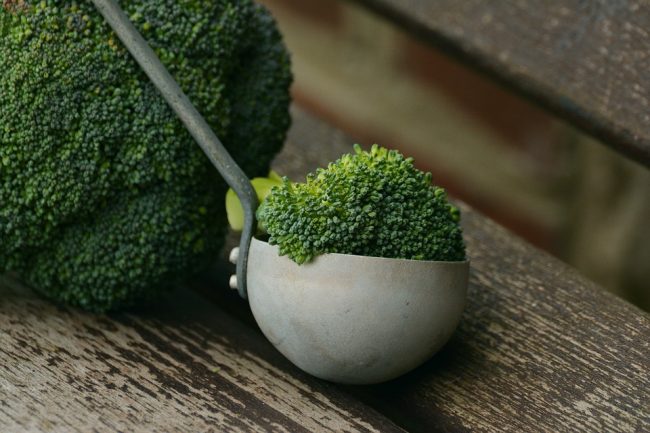 A vegan diet focuses on the consumption of real plants: vegetables, fruits, grains, seed and nuts, and healthy fats. In other words, no dairy, meat, or any other animal by-product. It’s common to hear veganism referred to as ‘the plant-based diet’. When done right, vegan diets often contain well-rounded meals high in protein, vitamins, and minerals. Vegans have lower rates of obesity, less risks of disease and illness, and have higher rates of longevity. A huge misconception about being vegan is that the diet lacks protein. However, all protein, even an animal’s protein, is derived from plants. 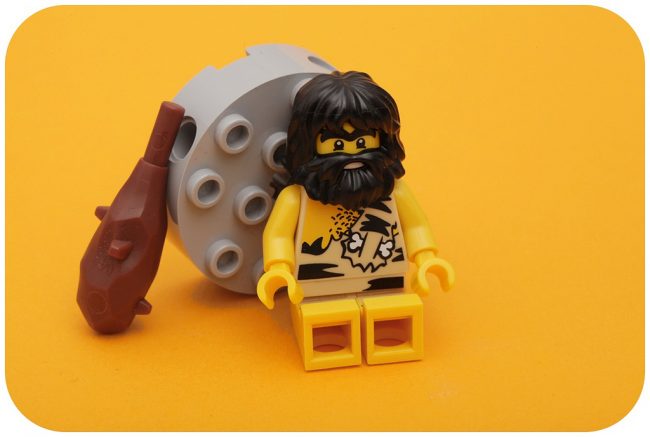 A paleo-diet focuses on consuming primarily lean meats, vegetables, fruits, and nuts. While some follow this diet to the ‘T,’ others disregard fruit due to its naturally high sugar content. White grains and processed fats and sugars are not a part of the paleo eating habits. This diet is also referred to as the ‘hunter and gatherer’ or ‘caveman’ diet. People who follow this diet often have lower risks of autoimmune disease and obesity, and they have a high ability to lose weight and maintain a strong, lean physique. Due to the high consumption of meat with this diet, a person’s inflammation will greatly increase. Red meat contains high amounts of saturated fat and arachidonic acid, an omega-6 fatty acid.

No matter the view point a person sides with, we are all able to agree that our bodies are not equipped to consuming mass amounts of processed foods, specifically junk foods. Some people believe that a Palaeolithic diet from the Stone Age helps to reduce their risks of common diseases. However, vegans feel the same way, just with plant-based foods.

What Does the Science Say? 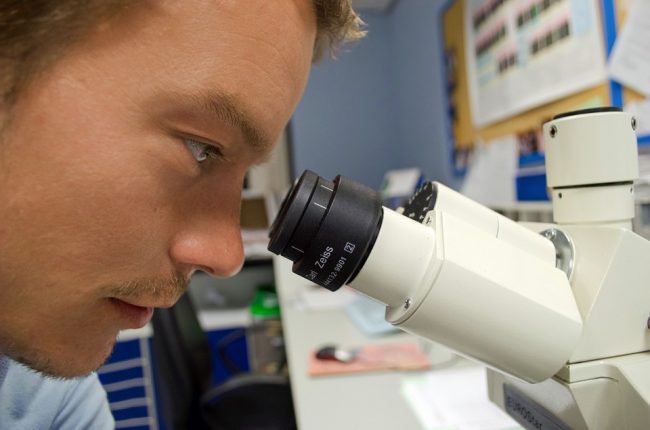 There’s certainly two sides to this controversy. On one hand, humans ate meat during the Palaeolithic Period as a means of survival. On the other hand, it’s easier for our bodies to digest and sustain a healthy life while consuming plant-based foods.

According to Dr. Michael Greger, humans consumed 95%, if not more, of plant foods prior to caveman times. Human evolution over the past two million years has included the consumption of meat, but only for one main reason. As humans relocated during the Palaeolithic Period, food became more scarce and climate changes made it more difficult to find adequate plant foods.

Shivam Joshi, MD says that humans survived by adapting to harsh environments by eating meat. However, this does not necessarily mean that our biology requires us to eat meat in order to survive. We are better suited to consume a plant-based diet. We know that by consuming red meat increases the risks of high blood pressure, high cholesterol, and several types of cancer. Yet, red meat is prominent in the paleo-diet. Meat consumption during the Palaeolithic Period was a huge piece of human survival, not for long-term health.

Many researchers have come to a common consensus: the more meat in a person’s diet, the higher the risk of disease, including death. Protein from nutrient-rich, plant-based foods is more than enough for the body and is much easier to digest. 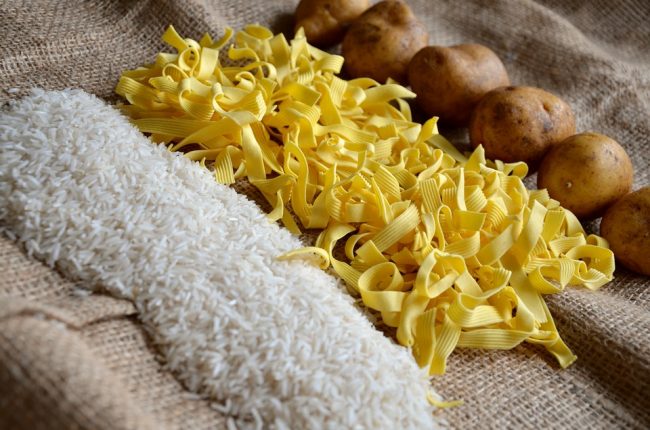 In summary, the benefits of a plant based diet largely outweigh that of a meat heavy Paleo diet. To quote Dr Greger,

“I’m all for condemning the Standard American Diet’s refined carbs, “nonhuman mammalian milk,” and junk foods, but proscribing legumes is a mistake. As I’ve noted before, beans, split peas, chickpeas, and lentils may be the most important dietary predictor of survival. Beans and whole grains are the dietary cornerstones of the longest living populations on Earth. Plant-based diets in general, and legumes in particular, are a common thread among longevity Blue Zones around the world.”

However, if you would still like to follow a Paleo diet but you’re worried about all that red meat, it’s possible to follow a plant-based Paleo diet, and if you need some inspiration just check out Beaming Baker’s instagram.