Pamela Anderson has been in vegan news a lot recently. She’s opening a vegan restaurant in France, she’s not opening one, she has a vegan shoe line and she often writes about her vegan choices on her blog. However, this week she made the news by offering Mayor Lumumba of Jackson, Mississippi free lunches for a week if he pledges to go vegan for a month.

Recently the city of Jackson was revealed as being the ‘fattest’ city in America, not a title many would be proud of. This comes at a time when 36.5 percent of all Americans are classed as obese. Obesity comes with all sorts of health risks such as heart disease, stroke, high blood pressure and diabetes. People who are obese are also more likely to develop cancer and breathing problems. In fact, someone who is 40 percent overweight is twice as likely to die prematurely as an average-weight person which is a scary thought.

Anderson, a well known advocate of veganism and long time supporter of PETA, believes that adopting a vegan diet can help people drop those extra pounds. She attributes this to a decreased caloric intake than those people who are eating meat, eggs and dairy. Although it is true that a plant-based diet will generally provide you with a greater volume of food for the calories, it can be assumed the Anderson is referring to a diet rich in wholefoods. Heavily processed foods or foods that have been deep fried, for example, can still have a larger number of calories even if they are vegan.

However, veganism has certainly been proven to have a huge number of health benefits. Weight aside, veganism can reduce someone’s risk of developing cancer and has been linked to lower rates of cardiovascular disease. Plant-based diets have even been linked with a reduced risk of dementia.

Taking all this into account, Anderson has challenged Lumumba to take a pledge to go vegan for a month in order to set an example for the residents of Jackson. In return she has promised free catered lunches for a week for Mr Lumumba, vegan of course, as well as vegan starter kits for all his staff. She has been able to do this with the support of PETA. Anderson has also promised that she and PETA are ‘here to give plenty of advice, tasty recipes, and encouragement along the way.’ 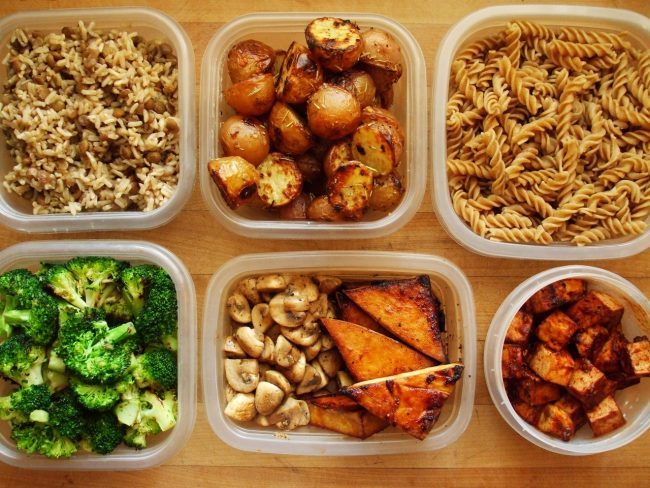 In order to encourage the Mayor to take her up on her offer, she has even listed places around the city that it’s possible to get vegan food such as veggie chilli, Caeser salad and even vegan fish sandwiches! She’s also provided a list of some notable vegans such as Bill Clinton and Russell Simmons to reassure the Mayor that he’d ‘be in great company’ if he committed to veganism for a month.

Mayor Lumumba has yet to respond to Anderson’s letter, but it’s always worth hoping that another public figure will speak up about veganism. Who knows it may even encourage more vegan options to arise over the city with restauranteurs hoping for a visit from Lumumba.

So, Lumumba, what are you gonna do?