Vegan oat milk has become so popular that coffee shops are running out of stock, financial magazine Bloomberg reported. Oat milk producer, Oatly Inc., is increasing manufacturing in an attempt to meet demand.

“There’s a new plant milk in town, and it’s started such a craze that coffee shops across the country are struggling to keep up with demand,” the publication commented. In fact, “it’s gotten so popular that just in the last month, some coffee shops were left without oat milk for days, even weeks.”

To combat this, Oatly is reportedly working with its manufacturing partners to boost output by 50 percent in the next few months.

A growing preference for plant-based milk over cow’s milk appears to be driving the changes. Data from earlier this year found that almost a third of the UK aims to give up cow’s milk in 2018. Similarly, half of those in America who consume dairy said they also purchase vegan milk. 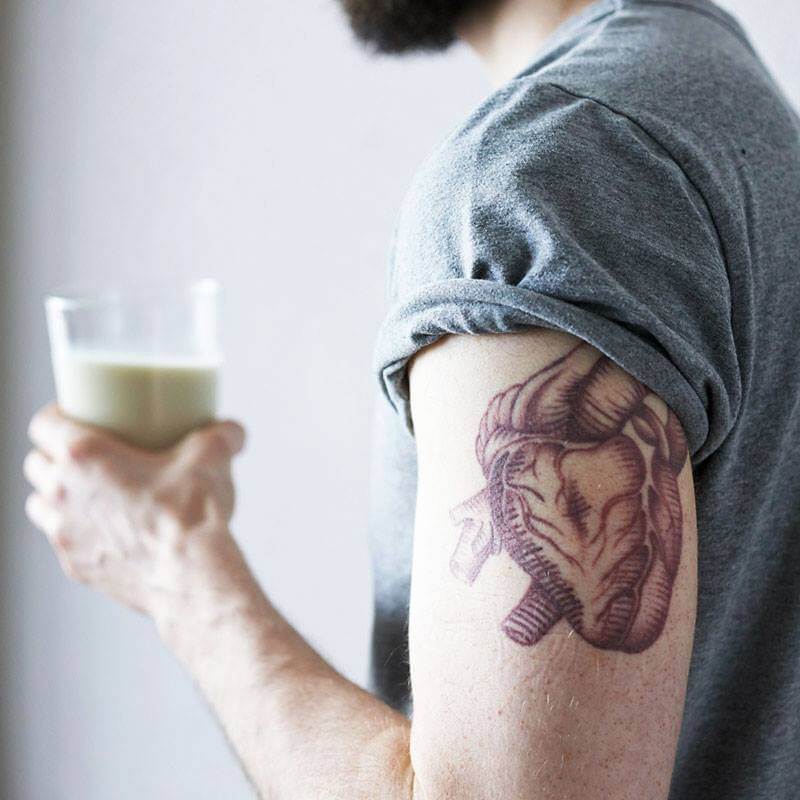 Bloomberg highlighted, “Plant-based beverages have been stealing market share from dairy for years, and the trend isn’t showing signs of slowing.” In fact, beverage brand Bolthouse Farms, a non-vegan company, recently advertised plant milks as “the future of milk.”

Bloomberg pointed out that this year, retail sales of cow’s milk are expected to decline 1.2 percent. In contrast, vegan options, such as oat milk, are set to increase by 3 percent.

“The switch has taken a toll on companies like Dean Foods Co., the largest U.S. dairy producer, which in February unveiled a $150-million plan for cost-cutting amid sluggish sales.”

Mike Messersmith, the general manager for U.S. operations at Oatly, told Bloomberg that since its 2016 US launch, Oatly has become available at more than 1,000 coffee shops across the country. 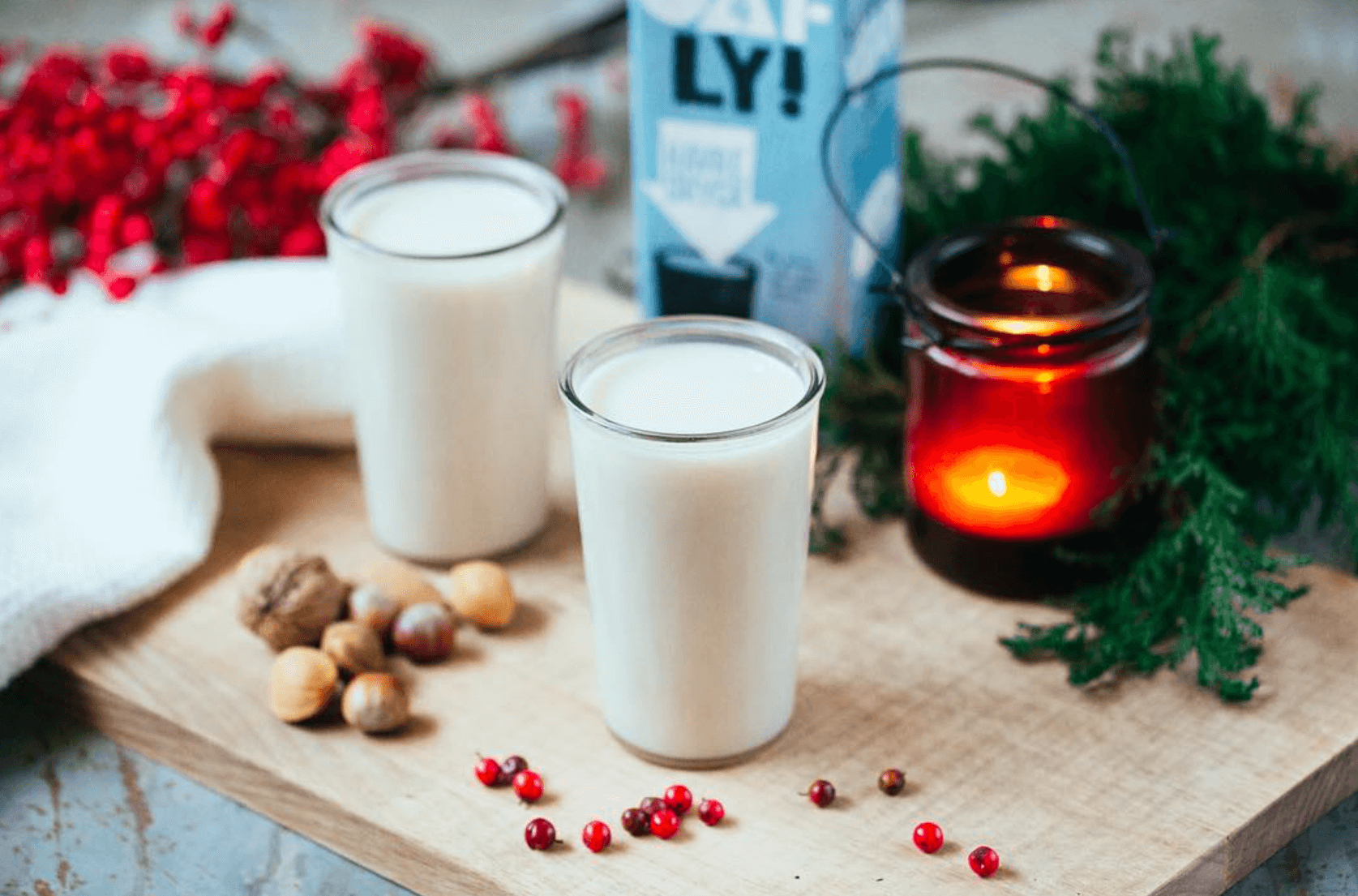 This isn’t the first time Oatly has reported a substantial rise in popularity. In January, Oatly was forced to expand manufacturing facilities to better cater for the “massive demand” the brand was facing in several European markets.

Similar demand is reaching other plant-based beverage producers, Bloomberg pointed out, such as Pacific Foods of Oregon. While the business has been producing oat milk for 20 years, demand has increased notably as of late. Brand manager Kimberly Nieves told Bloomberg: “We have seen a surge in demand of our oat products beyond what we were able to supply.”

Other research uncovered that sales of non-dairy milk in America had increased by 61 percent in the five years preceding 2017. The same data found that almost one in five Americans claimed to be drinking less dairy milk for health reasons.