As U.S. and China trade wars escalate, Beijing has placed a 25 percent tariff on American soybeans. Soy farmers in the U.S. said the tariffs may cause “serious damage” to the industry since one-quarter of all of the soybeans grown in the United States are exported to China. The trade war could cost American soybean farmers up to $624 million in tariffs.

The first billboard, which will be located in Dallas, reads: “America’s Soybean Farmers Want You … to Go Vegan! Tofu: Born in China but Raised in the U.S.A.” PETA hopes to install a similar billboard in Des Moines, Iowa, the nation’s second-largest soybean producing state.

“PETA’s billboard calls on Americans to save our soy farmers by going vegan,” said PETA President Ingrid Newkirk in a statement. “In the face of a potential trade war, it’s our civic duty to choose healthy, tasty, and downright patriotic dishes such as veggie burgers; soy-based hotdogs, sausages, and ‘chicken’ wings; scrambled tofu; and more.”

PETA’s online statement highlighted the health benefits of soy, noting it contains “high-quality protein” and is free from saturated fat and cholesterol. In contrast, a growing bank of research is finding links between the consumption of animal-based foods and heightened risks of numerous diseases. The largest cancer study ever conducted found that even small amounts of processed meat can increase the risk of cancer, while all meat has also been linked to an increased risk of heart failure. 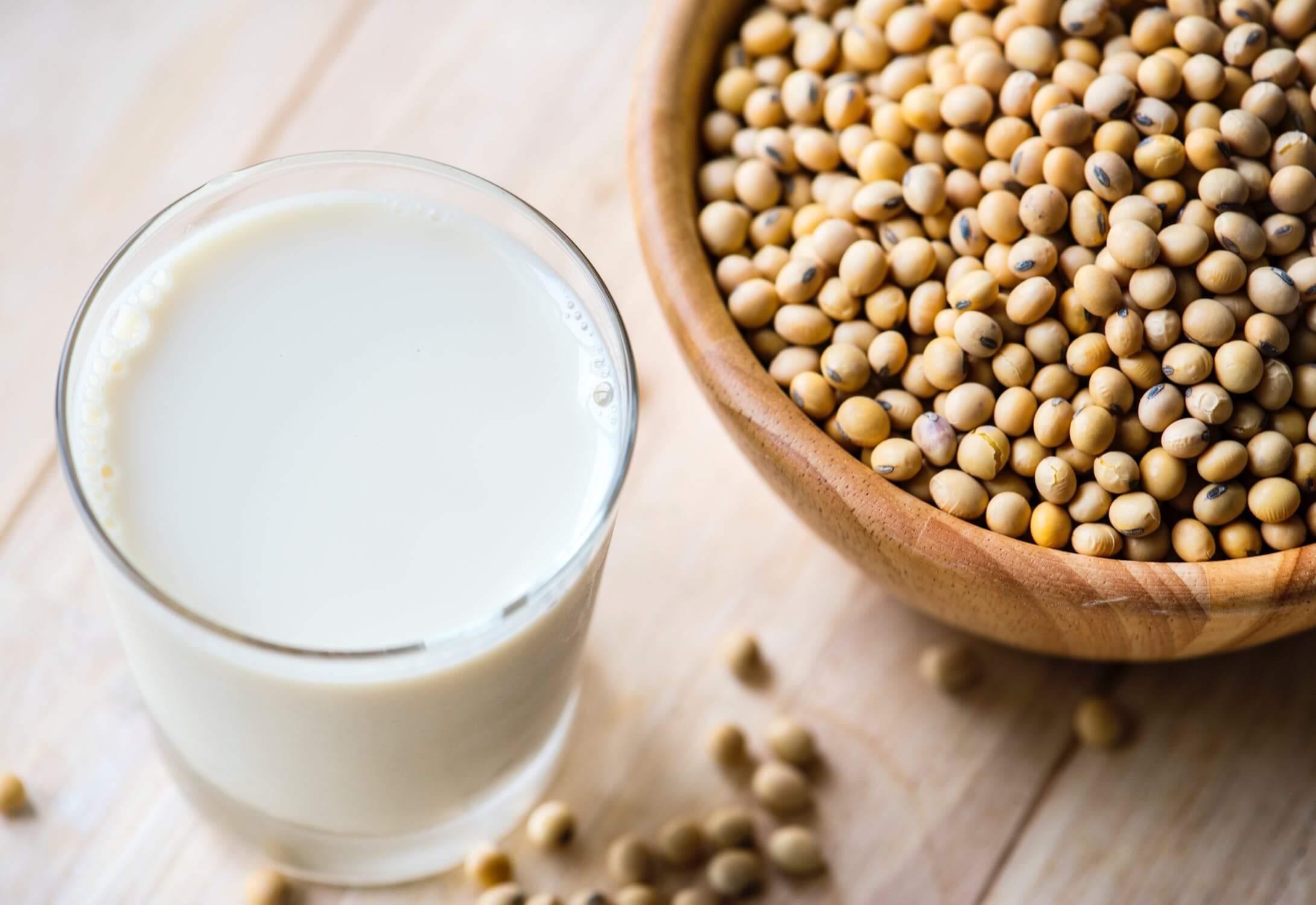 Comparatively, studies showing the health benefits of plant-based diets are in abundance. Eating vegan food can improve symptoms for type 2 diabetes patients and decrease the risk of endometriosis, among other health conditions. Soy, in particular, may help prevent the development of breast cancer according to research from late last year.

Further, a study undertaken earlier this year found that if 1 in 10 Brits included more soybeans in their diet, the UK could save €7.54 billion. The researchers also believed a shift toward plant-based foods would help to lower healthcare bills in the country.

A December report stated that the growing popularity of veganism is helping to boost the soy protein market to almost $6 billion by 2022.