Game of Thrones actor, Peter Dinklage, has asked people to think twice before buying huskies after the number of abandoned ‘wolf like’ dogs is 800% higher than it was in 2011 before Game of Thrones started. Animal charity Blue Cross have reported that before 2011 around 10 huskies were abandoned a year and this has now risen to 81. 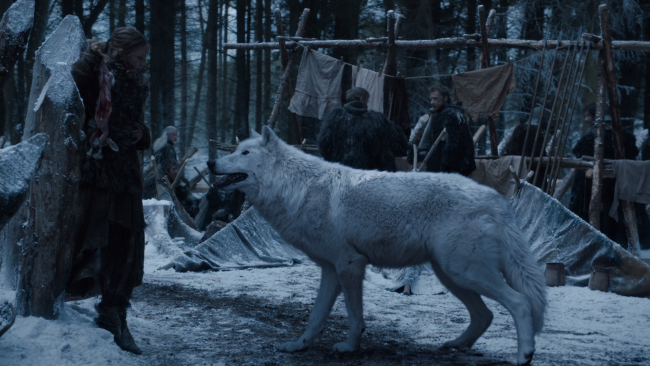 Huskies need a lot of exercise and when owners can’t keep up with their demands they tend to get restless. ‘Huskies are very beautiful dogs, but they do need experienced owners with lots of time to devote to them’ says Danielle Mason, manager at Southampton’s Blue Cross rehoming centre, ‘they are a working breed and need at least a couple of hours exercise each day to keep them happy.’ Blue Cross are urging people to make sure they do their research before deciding to home a dog.

Known vegan Dinklage, who plays Tyrion Lannister, has spoken out about the issue. ‘We understand that due to the direwolves’ huge popularity, many folks are going out and buying huskies,’ says Dinklage, ‘Please, please, if you’re going to bring a dog into your family, make sure that you’re prepared for such a tremendous responsibility and remember to always, always, adopt from a shelter.’

Dinklage, who has teamed up with PETA to deliver the message about buying huskies, has been a vegetarian since childhood and is very passionate about animal rights. This isn’t the first time he’s worked with PETA, he released a video with them in 2014 encouraging people to go ‘veg’.

Popular TV series and films often have an impact on consumer trends and this isn’t the only case where animals have been the victims of consumerism. Harry Potter has recently been linked with a black market for owls.

Although the wolves in Game of Thrones are absolutely beautiful, it’s important not to put an animal’s welfare at risk for the sake of a temporary TV show obsession.

If you already have a Husky, you can find handy ‘Dog Owner’s Guide’ that will tell you all about what your furry companion needs to live a happy and healthy life.