A petition to end the export of live animals after Brexit is due to be discussed and debated in Parliament by MPs at the end of February.

The petition states, ‘the transport of live animals exported from the UK causes immense suffering. This trade is governed by EU law, not the UK Government. The Government should plan legislation to ban the export of live farm animals.’

Although the petition does say that the Government should favour a ‘carcass only trade’, protecting live animals from suffering in this way would be a positive step forward for the UK.

The government responded to the petition with a statement from the Department for Environment, Food and Rural Affairs. They said, ‘the Government is committed to improving the welfare of animals. The Government share the public’s high regard for animal welfare. We are proud to have some of the highest animal welfare standards in the world.’ 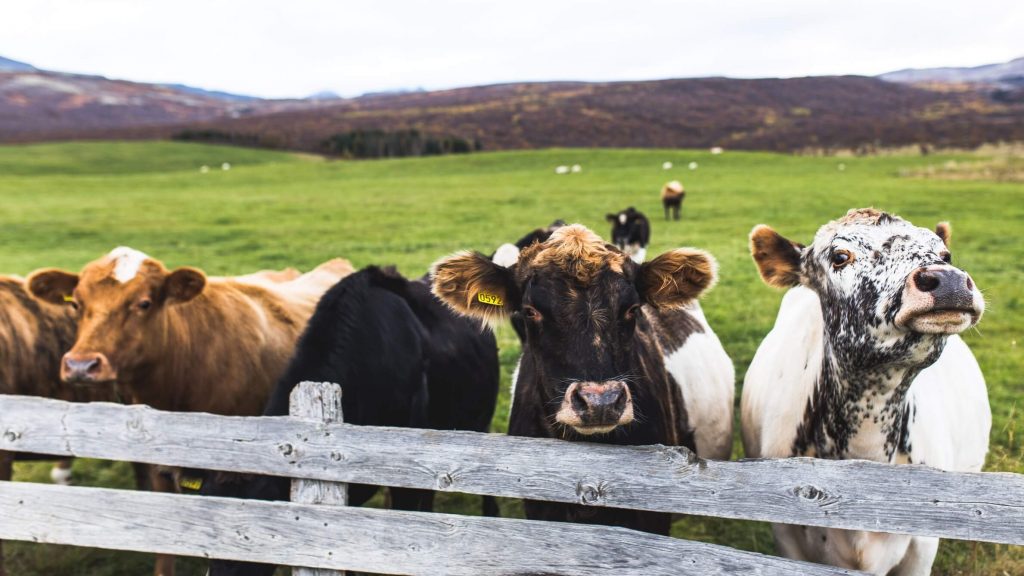 ‘Once we leave the European Union, and in line with our manifesto commitment, we can take early steps to control the export of live farm animals for slaughter. We will be considering the options further in the context of our departure from the EU.’

They also added, ‘we have also supported calls for the European Commission to make improvements to the existing EU Regulation on protecting animal welfare in transport.’

The debate comes following Michael Gove’s reassurance to the public that after Brexit, animal sentience will be considered by the Government when new laws are made.

Gove said, ‘animals are sentient beings who feel pain and suffering, so we are writing that principle into law and ensuring that we protect their welfare.’