Eleven medical schools in India will soon receive training about plant-based nutrition. The initiative is being driven by the Barnard Medical Center and the Physicians Committee for Responsible Medicine (PCRM), a non-profit made up of 12,000 medical professionals.

In July and August, medical students will be taught how to use the “power of a plant-based diet” to help patients combat health conditions like obesity, diabetes, and heart disease, a press release revealed.

Training at medical institutions has been criticized for not including enough information on nutrition. James Loomis, medical director at Barnard Medical Center, argues that eating habits cannot be ignored in the fight against disease. “Plant-based nutrition should be the frontline defense against India’s diabetes and heart disease epidemics,” Loomis said in a statement. “It’s critical that we train the next generation of physicians in India and around the world to share this lifesaving message with their patients.” 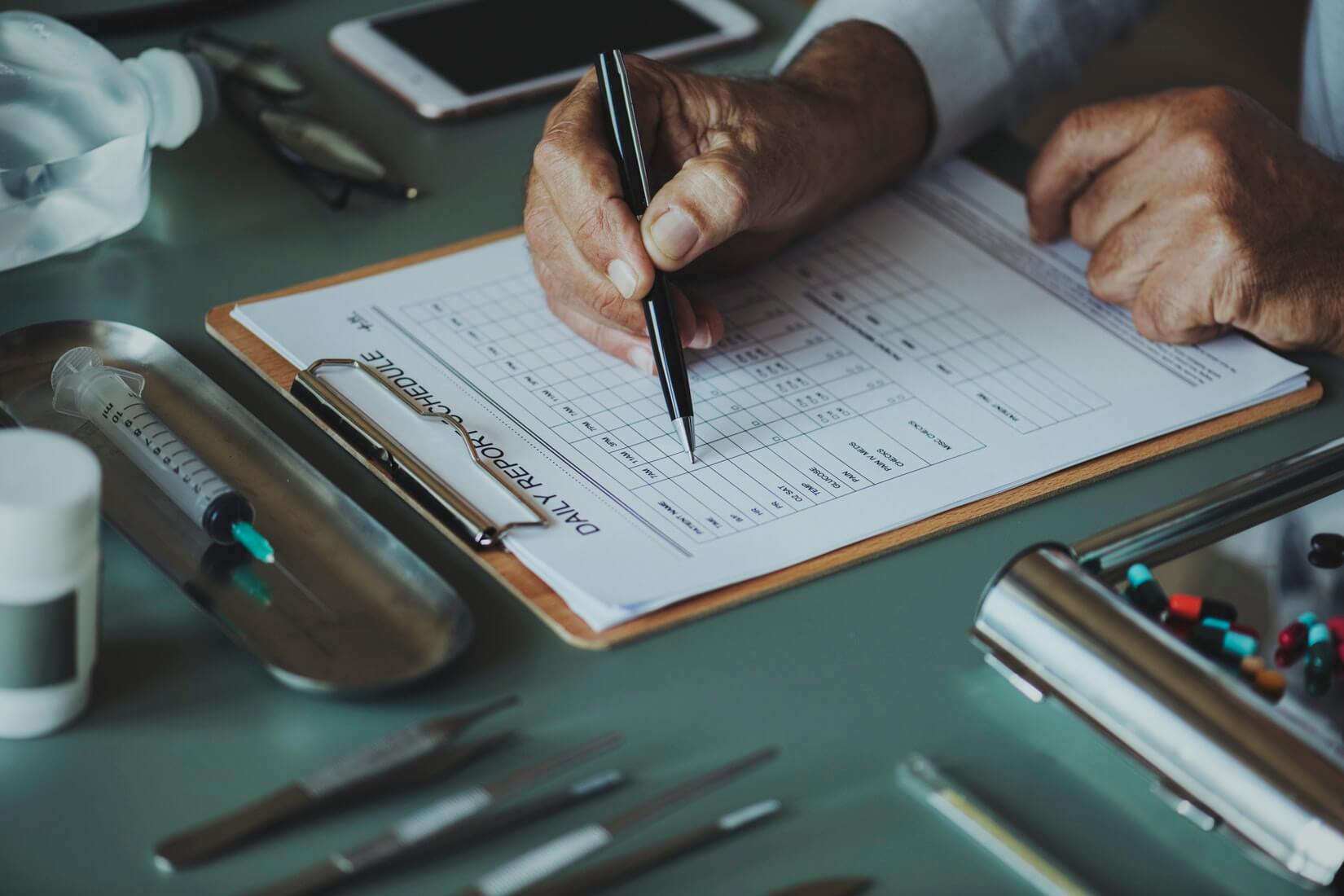 The program will include information from PCRM’s new “Nutrition Guide for Clinicians” app, that offers medical professionals easy access to comprehensive nutritional information. Lectures by Loomis and PCRM’s Kickstart India specialist Zeeshan Ali will also be included, as well as plant-based meals and resource packets for students.

More than 72 million people in India have diabetes, with an additional 42 million who are undiagnosed, according to predictions that reference data from the International Diabetes Federation. More concerningly, by the year 2045, the numbers are estimated to reach 134 million and 77 million respectively. Further, cardiovascular disease is the leading cause of death in the nation; in 2016, 62.5 million years of life were lost prematurely due to the disease. 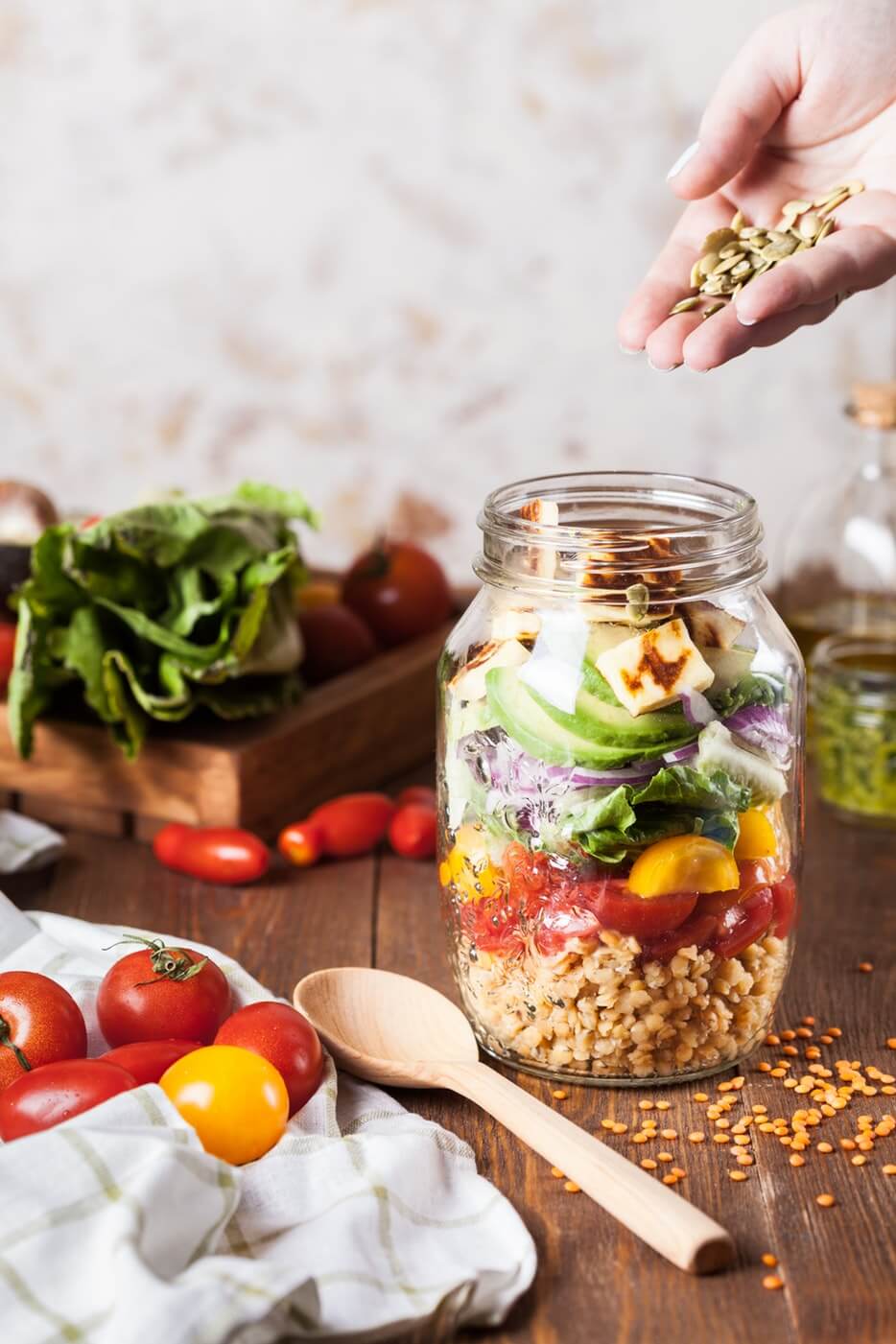 Recently, PCRM found that adhering to a plant-based diet can reduce the risk of heart disease by 40 percent. Research by the organization also shows that a vegan diet can help prevent type 2 diabetes. This data is joined by a growing bank of evidence by other groups that suggest plant-based foods are conducive to optimum health whilst animal products often trigger or worsen conditions. Earlier this year, the NHS acknowledged the link between vegan foods and type 2 diabetes prevention while just last month, another study found the same connection.

“A plant-based diet is the prescription for building a healthy India,” said Ali. “The good news is that hundreds of medical students across the country are now ready to prescribe it.”