Yet another individual previously involved in animal agriculture has reached the decision that this is no longer the right thing to do.

Gustaf Soderfeldt was a pig-farmer in Sweden and managed a small ‘humane’ meat shop. Now, partly due to watching videos on Youtube, he has gone vegan and this, he says, has changed his life. 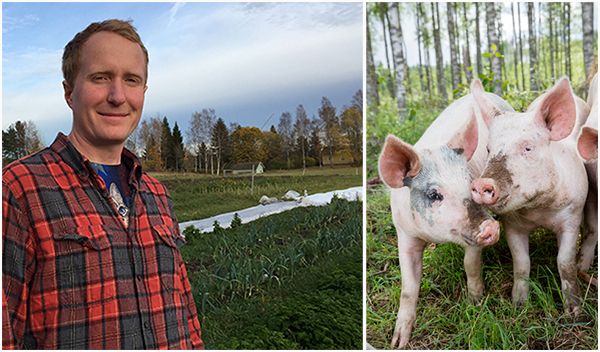 He spoke with Swedish paper Aftonbladet and, explaining his transition, labeled veganism the “future of farming.”

Soderfelt discussed how growing vegetables is far more gratifying than raising animals for meat and reflected on the struggles of working in animal agriculture.

He said, “[o]ur customers loved to hear that the pigs had had a ‘good life’. But of course, they didn’t want to hear about the ugly side of raising animals. If I’d told them that a mother sow didn’t want to be separated from her babies or that the pigs screamed with anguish when they were loaded onto the lorry bound for the abattoir, I wouldn’t have kept a single customer.”

He continued, “[t]here’s nothing fun about raising animals to kill them… You do it because you think you have to, but inside, you feel awful.” 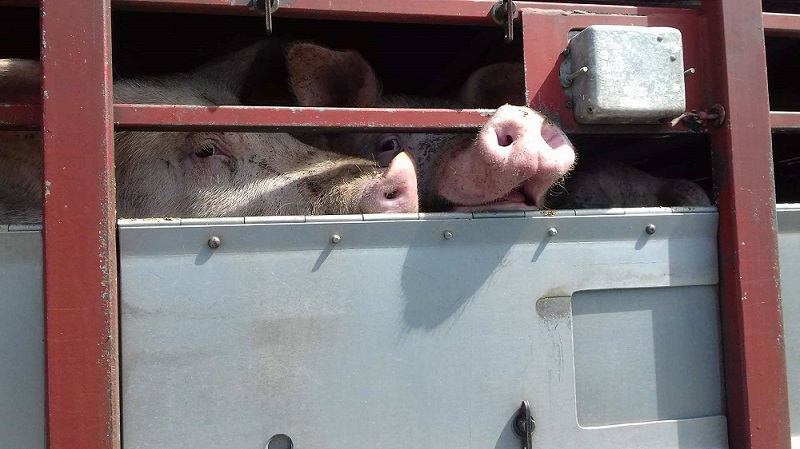 Most poignantly the farmer said: “[i]f you care about animals, the answer isn’t ‘humane meat.’ The right thing to do is to stop breeding animals for food.”

Soderfelt added, inspiringly, that vegan farming is “kinder, healthier, more efficient, less wasteful, and more climate-friendly” and made it clear that other farmers should do the same. He even suggests that it isn’t that hard: “[farmers] are developing knowledge and methods to enable a revolutionary shift – to vegan farming….It’s a journey that has just begun, and we need many more passionate people to join us.”