Yaakov Nahmias, an Israeli biomedical engineer and pioneering clean meat researcher, has been inducted as a fellow of the American Institute of Medical and Biological Engineering (AIMBE), headquartered in Washington DC.

Nahmias, a professor at the Hebrew University, is the fourth Israeli to be inducted into AIMBE – the ceremony took place on Monday. 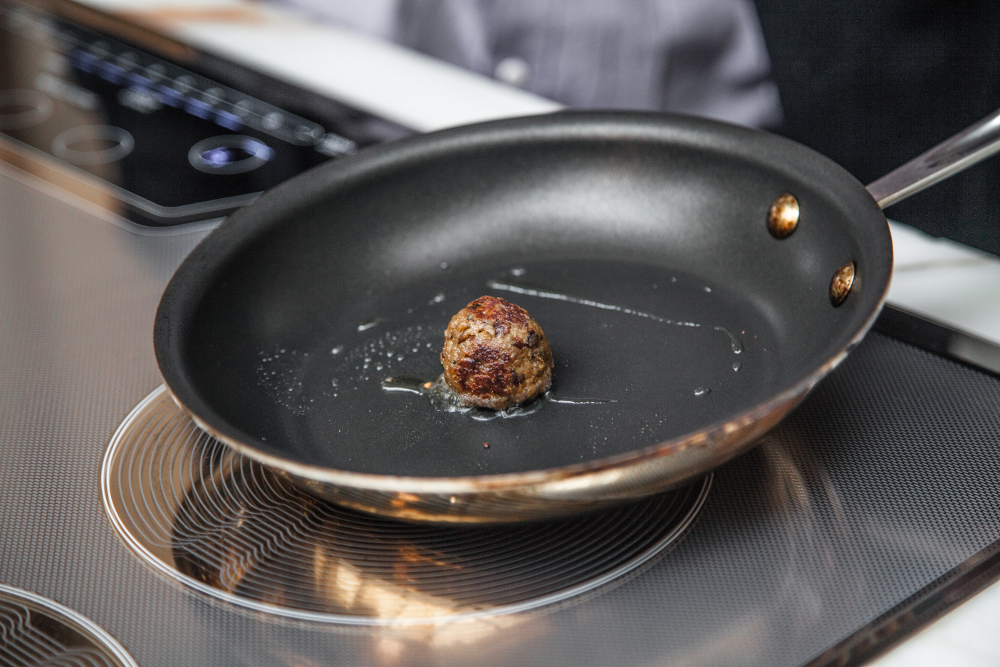 Clean meat, or cultured meat, is set to take the world by storm, Nahmias told Food Navigator USA back in October 2017. “I think cultured meat products will take traction pretty fast in Japan and China,” the professor explained, due to the high demand for meat in these countries. He added, “I think everyone, including [conventional] meat companies [such as Tyson Foods], realizes that these [clean meat] companies are the future of meat production worldwide.”

“Even if people in some countries are trying to reduce meat consumption, in China alone there are still hundreds of millions of people that are demanding it, and if we don’t change anything, meat costs will spiral up.” 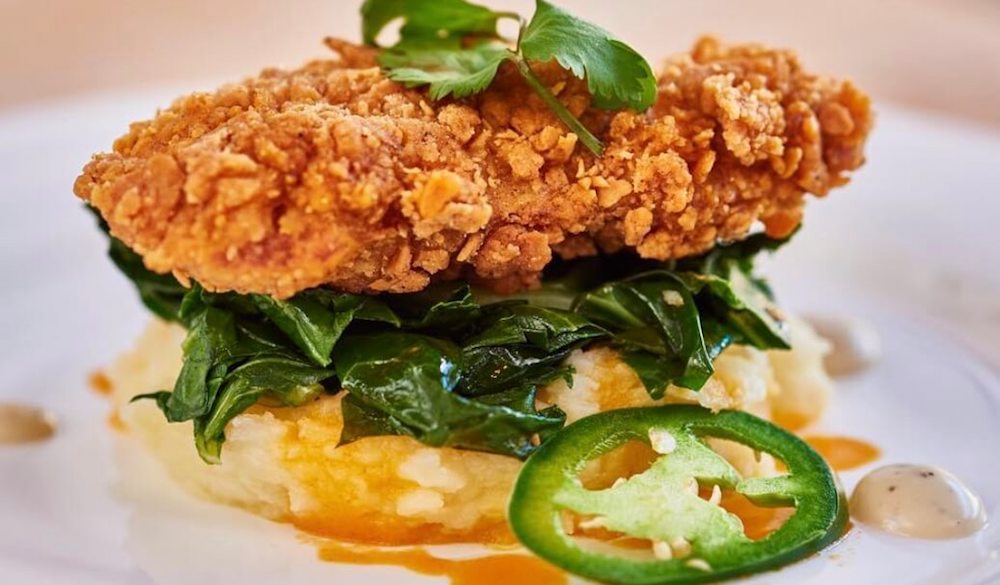 Memphis Meats, a clean meat brand invested in by Tyson Foods, recently announced that they will bring clean chicken and duck products to the market by 2021. “Chicken and duck are at the center of the table in so many cultures around the world,” Uma Valeti, CEO of Memphis Meats stated in March. “It is thrilling to introduce the first chicken and duck that didn’t require raising animals. This is a historic moment for the clean meat movement.”

Clean meats such as these, could, eventually, completely replace the existing meat industry that relies on animal agriculture, Nahmias firmly believes. “Cultured meat technologies, once validated at scale, will probably be bought off by large corporations and replace most traditional farming techniques,” Nahmias stated. “Cellular agriculture could ultimately replace traditional animal agriculture…instead of giving farmers a barn with 50,000 chickens, why not give them a small factory  and 10,000 machines?”