London-based pizza chain Pizza GoGo recently announced new veggie additions to their menus. The company shared on social media that a Quorn Pizza range is now on offer at all Pizza GoGo locations. The brand also hinted that vegan cheese will soon be available.

“Back By Popular Demand!” The post stated. “Meat-Free Mondays have never been so good”.

The reveal explained that Quorn is the UK’s number 1 meat-free brand and is “ideal for vegetarians along with those looking to make healthier choices”. Pizza GoGo highlighted that Quorn products are low in fat, calories, and saturated fat. 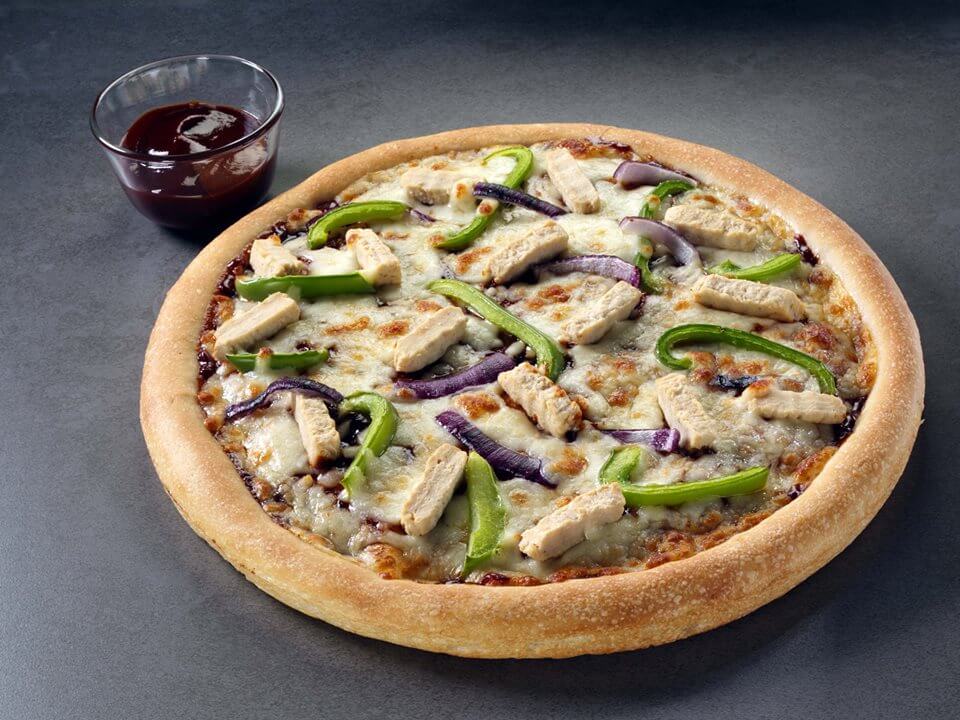 Following the announcement, hundreds of commenters took to Facebook to request completely vegan-friendly pizzas at Pizza GoGo locations. One commenter asked: “Do you guys do a completely vegan pizza yet?”. Pizza GoGo challenged: “Get 100 likes here and we make it happen!”.

The original comment received over 800 likes, to which the brand responded: “WOW – challenge accepted and completed super fast! looks like the Vegan gang have spoken – taking this to the Directors office right away.. watch this space!”. 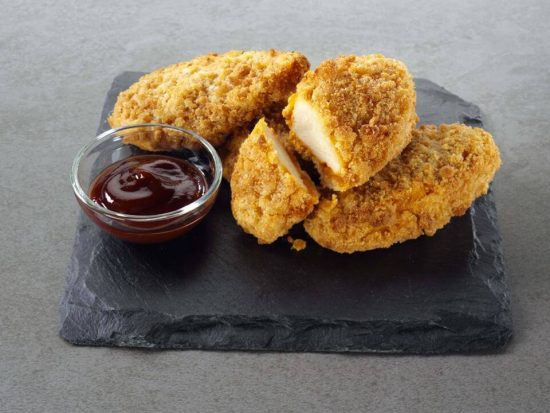 The company proceeded to inform other commenters that they are now working on adding vegan cheese to their menus.

The brand commented that in the meantime, their wholemeal base is vegan, as well as the new Quorn BBQ chicken strips and Quorn fajita strips. When purchased without cheese, vegan pizza-lovers can enjoy these menu items, they said.

These plant-based additions see Pizza GoGo following in the footsteps of international pizza chains Dominos and Pizza Hut, who both recently added vegan options and dairy-free cheese to their menus.