A new vegan convenience deli and food store from acclaimed chef Matthew Kenney is set to open on the storefront of Venice Beach in Southern California.

The store, named “New Deli” announced the opening date via Instagram: “[s]teps away from the beach, we are excited to open our new #plantbased style convenience store! OPENING APRIL 15TH.”

Matthew Kenney, a top vegan restaurateur, chef, author, and plant-based pioneer, shared more information about it with his Facebook followers. “this 100% plant-based shop will offer everything from sustainable household supplies to organic juice, prepared foods, vegan ice cream, an artisanal coffee program and an extensive retail wine and beer program,” he explained. The business has already shared pictures of some of the menu items, getting social media users in on the excitement. 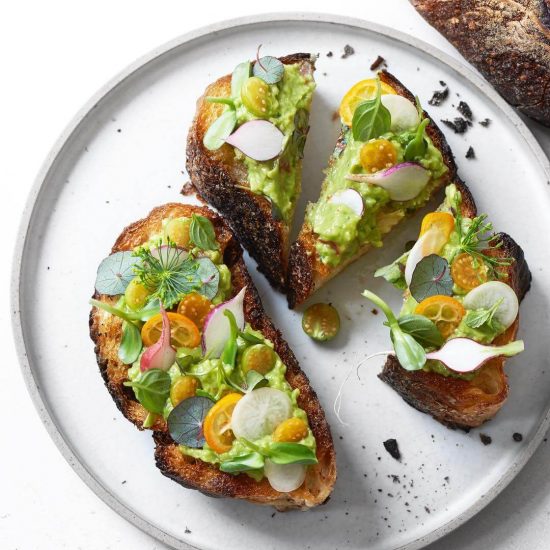 “Also a lot of chocolate, healthy snacks and candy, pet supplies and many boutique and curated products not seen elsewhere. New Deli will have its own brand of pantry items. The space, located at 2524 Pacific, is modern and beautiful, designed by @dexstudio with a large and very green back patio. We are one block from the beach and plan to offer plant-based picnic baskets, a great idea by one of our talented chefs,” adds Kenney.

Some menu items such as vegetable wraps may be prepared by New Deli’s sister cafe, Kenney’s Make Out, in nearby Culver City. 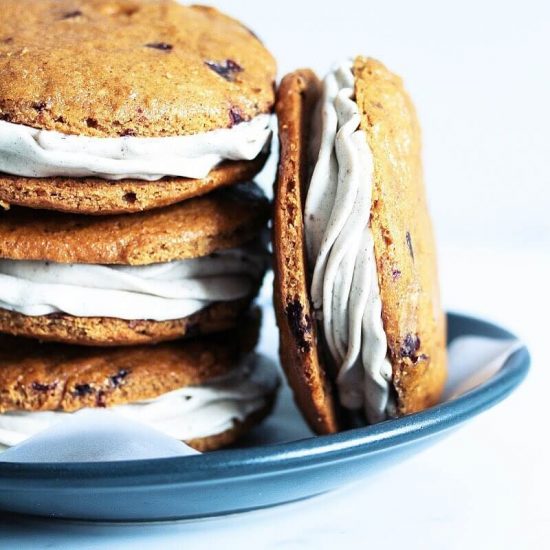 New Deli added in another social media snap that the meals and snacks on offer are perfect for grabbing on-the-go and taking to the beach. Considering the increasing demand for healthy, plant-based foods, the business is set to see a mix of customers. Vegans, vegetarians, health-conscious consumers, veg-curious, and foodie bloggers, to name a few.

Kenney has been making waves in the vegan food world recently. He is behind Australia’s first vegan hotel, due to open this month, has launched several well-known restaurants and a plant-based culinary school for aspiring vegan chefs. Last December, Kenney said chefs have the same responsibility as doctors, claiming that a plant-based diet paves the way for a healthy future.