Dr. Michael Greger M.D has recently stated that plant-based diets may just be the nutritional equivalent to quitting smoking.

According to Dr. Greger, when it comes to reducing the risk of heart failure, developing cancer, having a stroke, diabetes or hypertension, a more effective, safer and cost-friendly alternative to medical intervention, is a change in lifestyle. Dr. Greger believes that given the correct conditions, the body is able to heal itself. For example, an adequate form of ‘treatment’ to cardiovascular disease is a change to one’s diet. Change in diet has also been proven to reduce one’s mortality rate without extensive or adverse side affects. 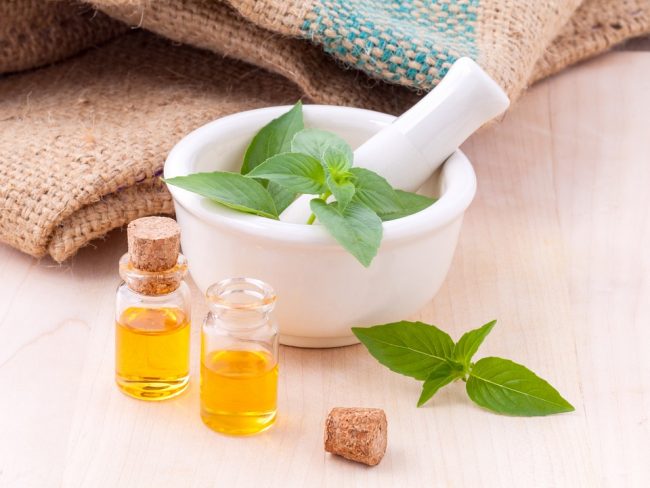 In support of Greger’s claims in ‘the ecology of eating: the power of the fork’ Mark Hyman MA says that “unfortunately most doctors don’t know how to use the most powerful medicine available to them: food.”

Is there scientific evidence to support Dr. Greger’s statement?

Animal products are laden with high levels of saturated fat and cholesterol and contain components which are linked to the development of cancer cells. Protein derived from animals increases the levels of a cancer-growth promoting hormone in our bodies, IGF-1. Within merely two weeks of following a plant-based diet, the bloodstream levels of this IGF-1 hormone drop and cancer growth is slowed down. Moreover, the results of this study found that vegans had the lowest levels of this cancer-growth promoting hormone.

Dr. Greger and other medical professionals are starting to think that an effective method of cancer prevention and treatment starts on your plate. A 2012 study showed that people who don’t consume meat have a substantially lower rate of cancer. In support of this another study monitoring the effects of diet on cancer growth, the largest study of it’s kind, found that vegetarians have the lowest incidence of cancer, among all combined cancers. 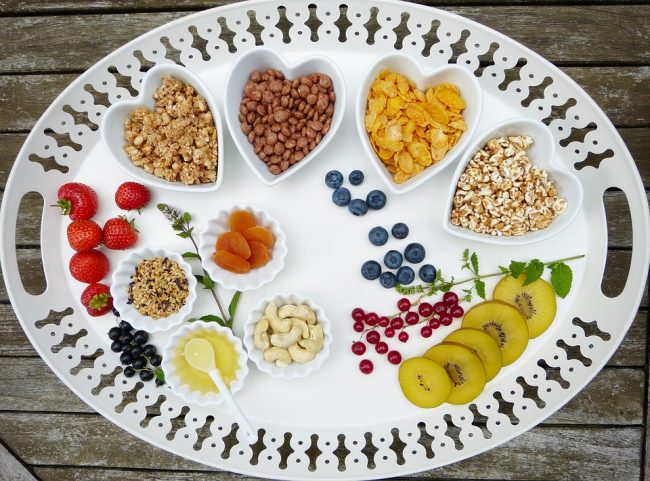 Ditching meat and other animal products has been linked to a reduction of an individuals risk of all sorts of different illnesses. CNN recently reported that a whole-foods plant-based diet helps prevent dementia. Another study found that Americans who had the lowest rate of obesity, hypertension, diabetes, stroke and heart disease are those following a plant-based, vegan diet.

Furthermore, Nobel Prize winner Elizabeth Blackburn and Drs. Dean Ornish, conducted a study which focused on gene changes as a result of diet. This study concluded the result that over three months following a vegan diet, the body experiences upwards of 500 changes to the genes. Genes which cause health issues such as heart disease, breast or prostate cancer and others are turned off whereas disease-preventing genes are turned on.

Although Dr Greger’s claim might seem radical, there are a lot of studies to back up the idea that dietary choices can have as much effect on the body as smoking can.