This is unsurprising as even large companies, such as Ben & Jerry’s who prominently use dairy in their ice creams are introducing plant-based ranges. There are also a whole host of options on the market that come from purely plant-based brands. 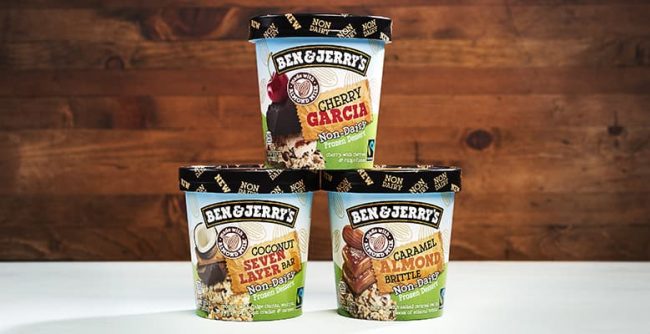 Vegans don’t just stick to tubs of ice-cream though, North America has seen a growth in ice cream bars, and ice cream cones and these sectors are expected to grow at high rates until 2027.

The report has also identified the biggest set back in further growth for plant-based ice creams as soy. Soy, they claim, is the most popular alternative to dairy when manufacturing plant-based products. However, the product has quite a few flaws. For starters it is an allergen, which means that many people are unable to consume products with soy in. Secondly, not a lot of people like the taste of soy as an alternative, even many vegans prefer to steer clear of soy milk in their coffee. The final issue with soy is that there are health concerns surrounding the product.

Following a plant-based diet is no longer just for ethical vegans, but is an option for many people considering the negative impact animal products can have on the body. It’s claimed by scientists at Cornell University that women who consume soy have a greater risk of contracting breast cancer. In addition to this, there are concerns over GMO soy and many smaller retailers of plant-based alternatives are unable to obtain organically certified soy products with which to make their ice cream. 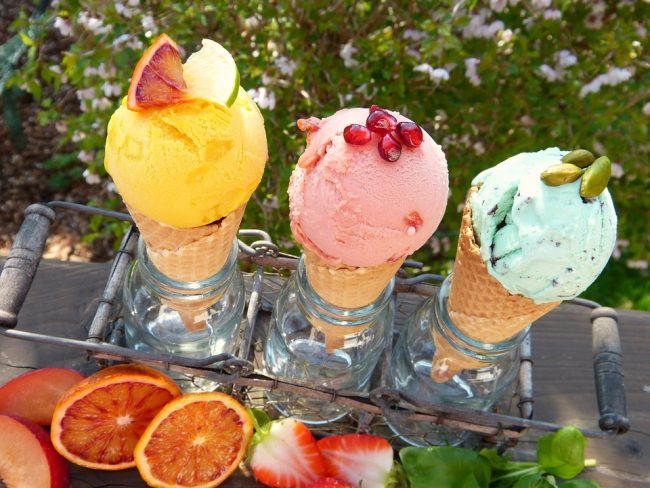 Thankfully, there are a whole host of milk alternatives on the market that companies are making ice cream with. One of the most popular is coconut milk, thanks to it’s high fat content it is incredibly creamy and makes a great base for ice creams. So Delicious, a popular US brand, offer a choice of frozen desserts made of soy milk, almond milk, coconut milk, or cashew milk, proving just how diverse the plant-based ice cream market can be.

Hopefully the growth in the plant-based ice cream market will see greater accessibility and a wider range of flavours, encouraging other people to try the dessert. After all, there’s nothing quite like drowning your sorrows in a pint of the cold stuff.