According to leading nutrition industry news site NutraIngredients, the alternative is made from pea starch, a derivative of the company’s core product. It will help food makers create gummies that are similar, yet perhaps even more flavorful, to those made with animal-derived gelatin and fruit-based pectin.

“Pea starch has an interesting functionality,” said PURIS‘ president Tyler Lorenzen. “We have shown that it could replace the gelatin in a gummi; we’ve shown that before. Now we have shown that we can replace the pectin used in gummies as well.” He added, “With pea starch, you get a nice flavor pop, some corn starches mute or tone down flavors.” 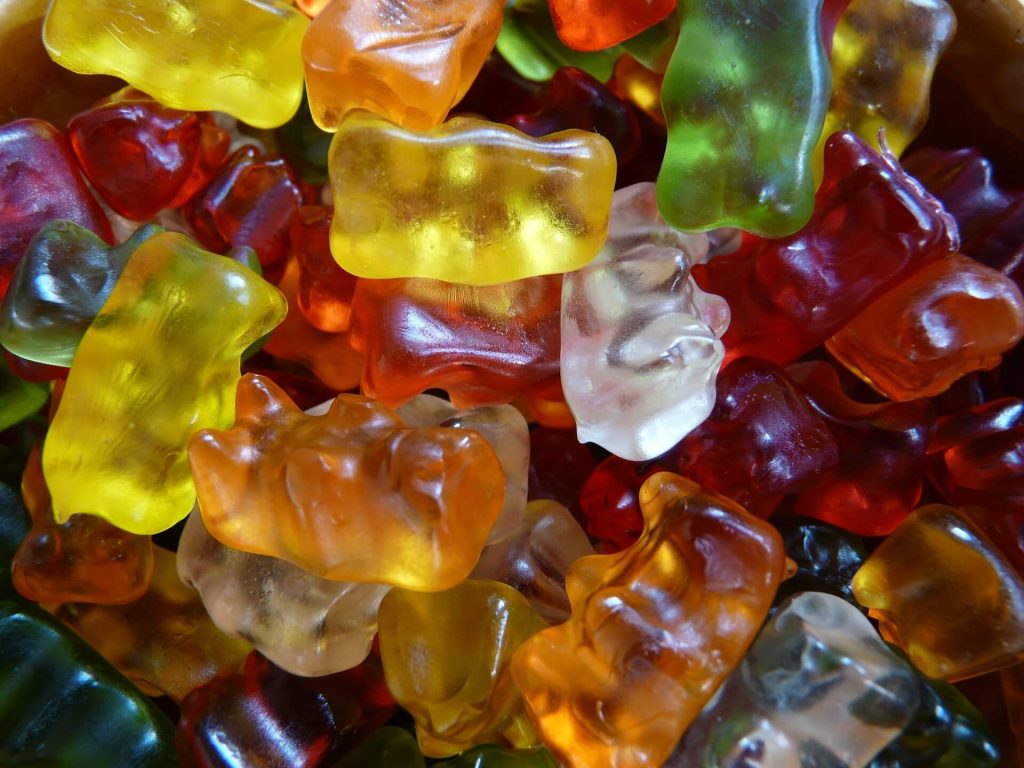 Last year, PURIS made great strides in its mission to supply the world with plant-based sustainable food, when it entered a joint venture with meat giant Cargill.

With the plant-based market consistently growing, pea protein, in particular, is becoming a highly sought-after ingredient. Plant-based dairy brand Ripple uses it to make its pea protein-based nondairy milks and coffee creamers and it is the key ingredient in the vegan Beyond Sausage and Beyond Burger. The venture with Cargill allowed PURIS to significantly increase its supply of pea protein and cater to this demand. “Our founder set out to feed the world in 1986. Now it’s coming true,” said Lorenzen when Cargill’s investment was announced.

PURIS is not the first company to seek to replace gelatin – an ingredient derived from animal bones, pigskins, and cattle hides – with a plant-based, more ethical alternative. In May, Silicon Valley startup Geltor announced its hope to replace all gelatin products by 2020. Geltor creates its plant-based alternative to gelatin through a “microbial factory,” which is the same process used to make vegetarian rennet.

According to CEO of Geltor, Alexander Lorestani, a number of companies are interested in swapping gelatin for an animal-free alternative, but they do not want to compromise the texture of their product. “The opportunity to get something that is molecularly and functionally identical (to animal gelatin) is really exciting for them,” he said.

PURIS will debut its pea starch gelatin-like product, along with a new fava bean protein, at the SupplySide West trade show in Las Vegas in November.