Business Insider reports that plant based burgers are “capturing more space on U.S BBQ grills this summer” than ever before and thus fuelling sales. It is expected that by 2020 the product could reach a staggering $5.2 billion in sales.

The article from Business Insider also notes that such change in demand is not only drawing in more consumers but also pulling them away from large scale meatpackers such as Tyson Foods. Interestingly, Tyson have a 5% share in a company from this very industry, investing in Beyond Meat alongside Bill Gates last October.

The meatpacker is under fire at the moment over recent reports blaming the firm for being a major influence in the world’s largest oceanic dead zone, located in the Gulf of Mexico.

So what are the reasons for this dramatic shift in consumer behaviour?

According to Business Insider, the ‘agents for change’ include millennial and Generation X consumers being targeted by the alternative meat companies. It is believed that consumers within the 18-50 year age range are more conscious of the food they eat, therefore investing more time and thought into their purchases. Data from Nielsen even showed that a considerable 45% of Gen-X and millennial households were accountable for the money spent on this type of product within the last year.

“Within the animal protein sector, plant-based meat companies are targeting the next generation that is emerging as change agents,” said David Henkes of Technomic. “It’s a cohort that’s going to shake things up even more.” 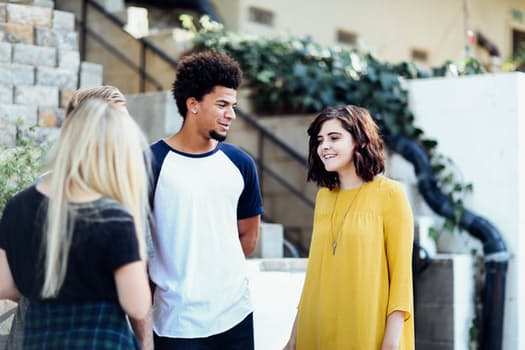 According to Allied Market Research, the market for alternative plant-meats has the potential to reach $5.2 billion in sales within the next 3 years (a 8.4% increase from 2015!).

Recent news of Beyond Meat’s amazing tripled burger distribution highlights this growth, however CEO Ethan Brown is quite pragmatic about the future.

“It would be unrealistic to think that we can, in less than a decade, bypass the animal and perfectly build it from plants,” he said.

“However, we are deeply encouraged by the scientific path we are on, and over time see no fundamental obstacle to creating meat directly from plants that rivals the choicest of cuts.”

Ultimately though it is clear to see that the appetite for more ethically sourced produce is on the rise, with consumer buying habits being the main driver for change. Whilst it will definitely be a long wait before we see sales of meat-alternatives rise above traditional versions, we can be safe in the knowledge that it’s far from Impossible.