Players in the meat industry have expressed concern about the growing plant-based movement, with many admitting the cause needs to be addressed. The Grocer, in collaboration with research specialists England Marketing, explored the vegan movement’s influence on the meat system and raised the question of how meat producers should respond to the public’s rising interest in plant-based eating.

A series of in-depth interviews with retailers, farmers, processors, and industry bodies revealed that the “meat industry is facing unprecedented disruption from plant-based alternatives.” While a growing number of vegan businesses emerge with intentions to replace meat on consumers’ plates, the meat industry faces more speculation than ever. The Grocer explained that “the ethics, sustainability and health credentials of the meat industry are under growing attack.”

Contrastingly, many plant-based companies are marketing their products as better for the planet, human health, and naturally, animal welfare. For instance, Impossible Foods’ iconic Impossible Burger promotes that it uses 95 percent less land, 74 percent less water, and emits 87 percent less greenhouse gas emissions than traditional meat burgers – and uses “0% cows.” Further, it and the similarly meaty but meat-free Beyond Burger both contain generous servings of protein and iron but no cholesterol.

“We know that health and well-being is being taken seriously by many consumers and plant based eating sits well with that,” said Carolyn Hudson, the project manager at England Marketing. In the UK, a 700 percent increase in veganism was reported over the past two years. Similarly, the US saw a 600 percent rise in those ditching animal products. Other high figures of those ditching meat have been reported across the globe, such as in Australia, China, and Germany.

While some survey respondents were unthreatened by this growth (one meat producer named the plant-based movement “more of a fad than a fact”), others stated the industry needed to take the cause more seriously. “As a beef producer, it will have a knock-on effect if it continues,” one respondent said. Another survey participant claimed, “The [meat] industry needs to come together and fight its cause.”

Jane King, CEO of Agriculture and Horticulture Development Board, a levy board predominantly funded by meat and dairy farmers, stated, “The meat trade needs to respond by reviewing its offer to consumers.” However, she was not hopeful about the transition. “They won’t make the leap,” she said of the meat industry figures.“New types of businesses will innovate. The meat companies’ culture is old school, wanting to make as much money as possible.”

Similarly, Caroline Drummond, the CEO of LEAF, an organization established to help food and farming become more sustainable, said the meat industry needed to communicate better with consumers to keep up. She added, “The younger generation is very interested in food. We need to get the facts to them, so they are well informed and stay engaged.” Notably, young people are said to be driving the growth of the plant-based movement. More than half of young people in the UK  tried veganism last year, while in British Columbia, 40 percent of those under 35 years old don’t eat meat. 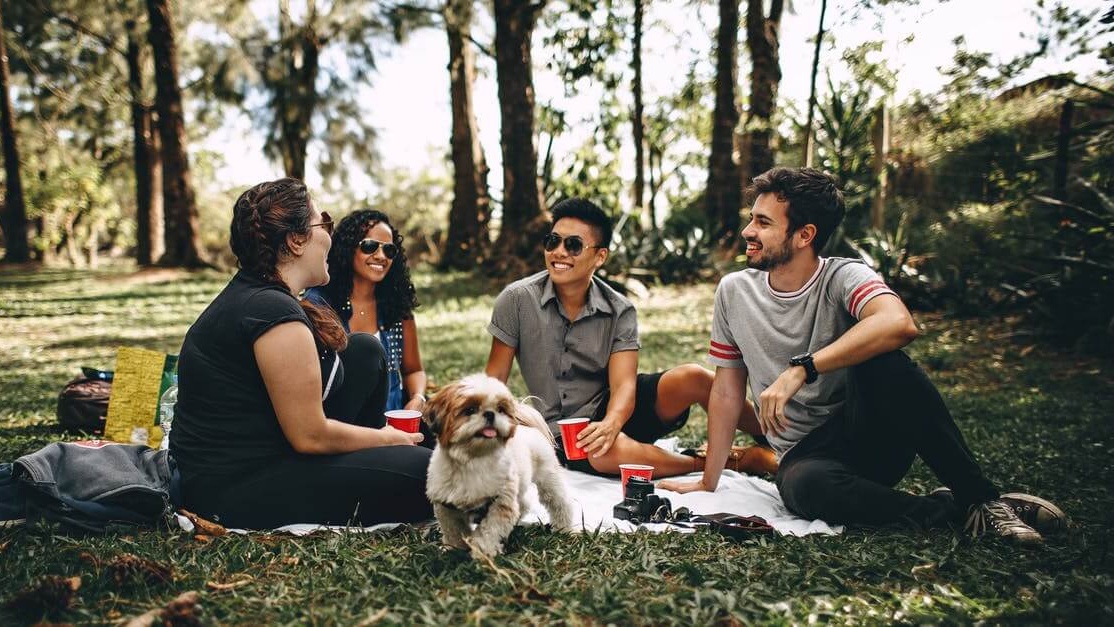 One interview respondent said: “The industry seems to think consumers need to understand their industry…The industry need to listen, not try to convince people.” The CEO of the National Sheep Association, Phil Stocker, added, “There is a need to be trusted. Agriculture has created a mystery around the industry. It’s become a bit un-transparent and disconnected. It’s not been good at listening to the public.”

The Grocer highlighted there is opportunity for meat producers within the plant-based movement and some industry leaders have taken the hint. According to England Marketing’s project manager, “It is notable that there is some significant work going on amongst industry leaders who have taken the rise in plant-based eating very seriously.” One unnamed national retailer revealed, “We are creating more vegan and vegetarian products. We are reacting to what customers expect. It’s not a threat, more an opportunity.”

Multiple businesses have launched meat and dairy-free products in response to shifting consumer preference. The UK’s largest supermarket chain, Tesco, recently unveiled the world’s first store-bought vegan steak. Meanwhile, Waitrose became the first major UK supermarket to implement a dedicated vegan section in its’ stores. Even notoriously meat-heavy names like KFC and leading meat processor Tyson Foods have recently made meat-free business moves. While these are likely for profit rather than a genuine interest in the plant-based movement – data suggested companies are missing out on sales by neglecting to provide for veggie-based customers – in terms of growth for the vegan movement, the more meat and dairy-free products available, the better.