Following a plant-based diet could lower the risks of cardiovascular disease, according to new research. Factors like blood pressure, inflammation, and triglycerides could all be improved upon with the diet, as well as cholesterol levels.

Research previously confirmed that plant-based foods can reduce LDL cholesterol — also known as “bad cholesterol” — by approximately 30 percent when also avoiding saturated fats. Now, the diet has been linked to an estimated 13 percent reduction in the risk for coronary heart disease, including angina and heart attacks.

“We’ve known the portfolio diet lowers LDL cholesterol, but we didn’t have a clear picture of what else it could do,” said John Sievenpiper, associate professor in the Department of Nutritional Sciences at the University of Toronto and a staff physician and scientist at St. Michael’s Hospital, in a statement. “This study allows for greater clarity and certainty about the effects of the diet and its health potential.” 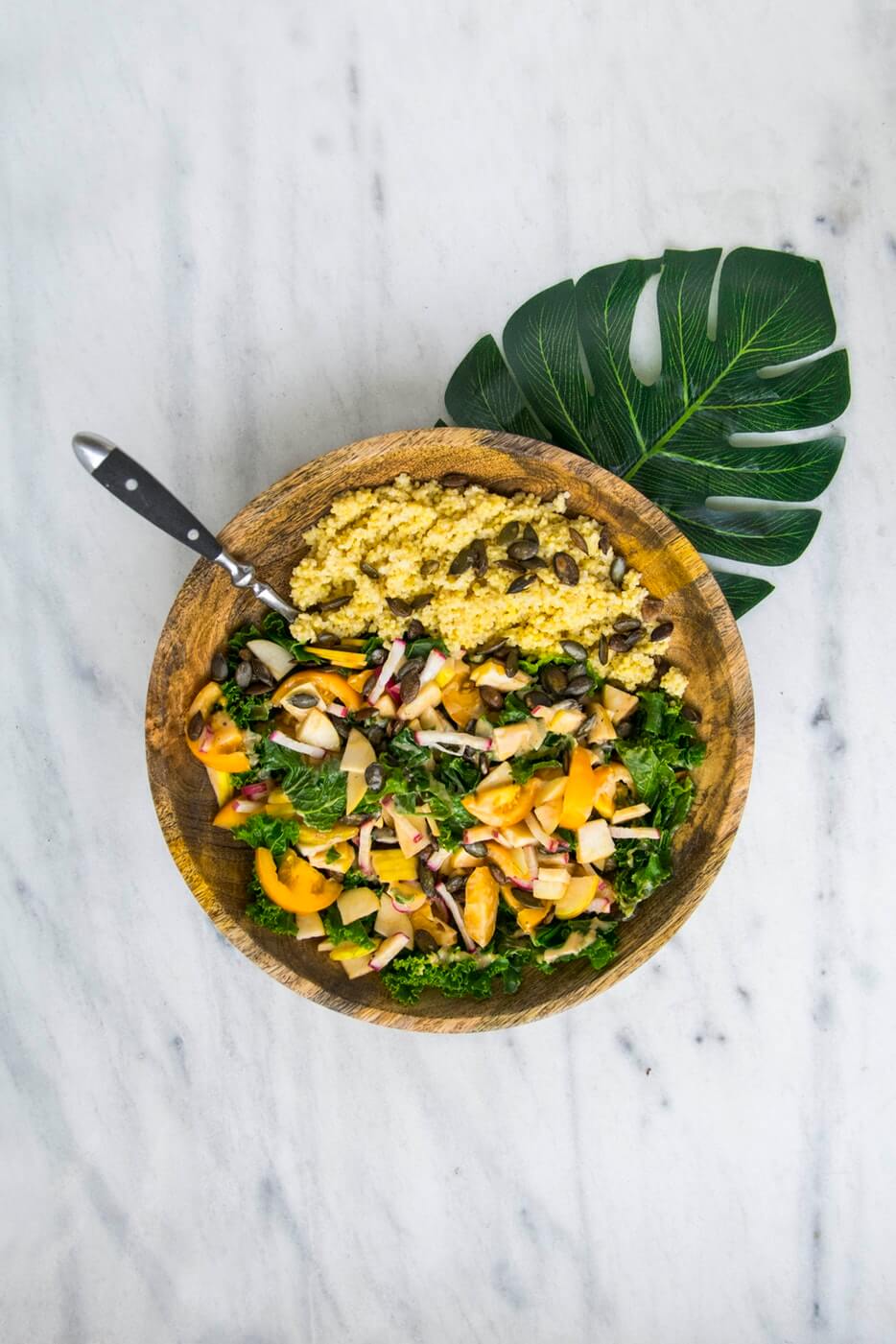 For the study, which was published in the journal “Progress in Cardiovascular Diseases,” researchers from U of T gathered data from seven controlled trials, with information from more than 400 patients included. The meta-analysis revealed that specific risk factors ranged from a 2 percent reduction (for blood pressure) to a 32 percent reduction (of inflammation).

“When you look at individual trials alone, data on these other risk factors can appear random,” said professor in the Departments of Nutritional Sciences and Medicine David Jenkins. “But when you pool the results of several trials, the risk reductions become clear and together they provide a really strong case for the cardiovascular benefits of the dietary portfolio.”

Jenkins, who holds a Canada Research Chair in Nutrition and Metabolism, developed the portfolio diet in the early 2000s. The diet is made up of four components. Based around a 2,000 calorie diet, the portfolio diet consists of: 45 grams of nuts (roughly a handful), 50 grams of plant protein (like soy, beans, or peas), 20 grams of viscous soluble fibre (such as oats, eggplant, or apples), and 2 grams of plant sterols, which are natural compounds that hinder the absorption of cholesterol and are often found in enriched products like margarine. 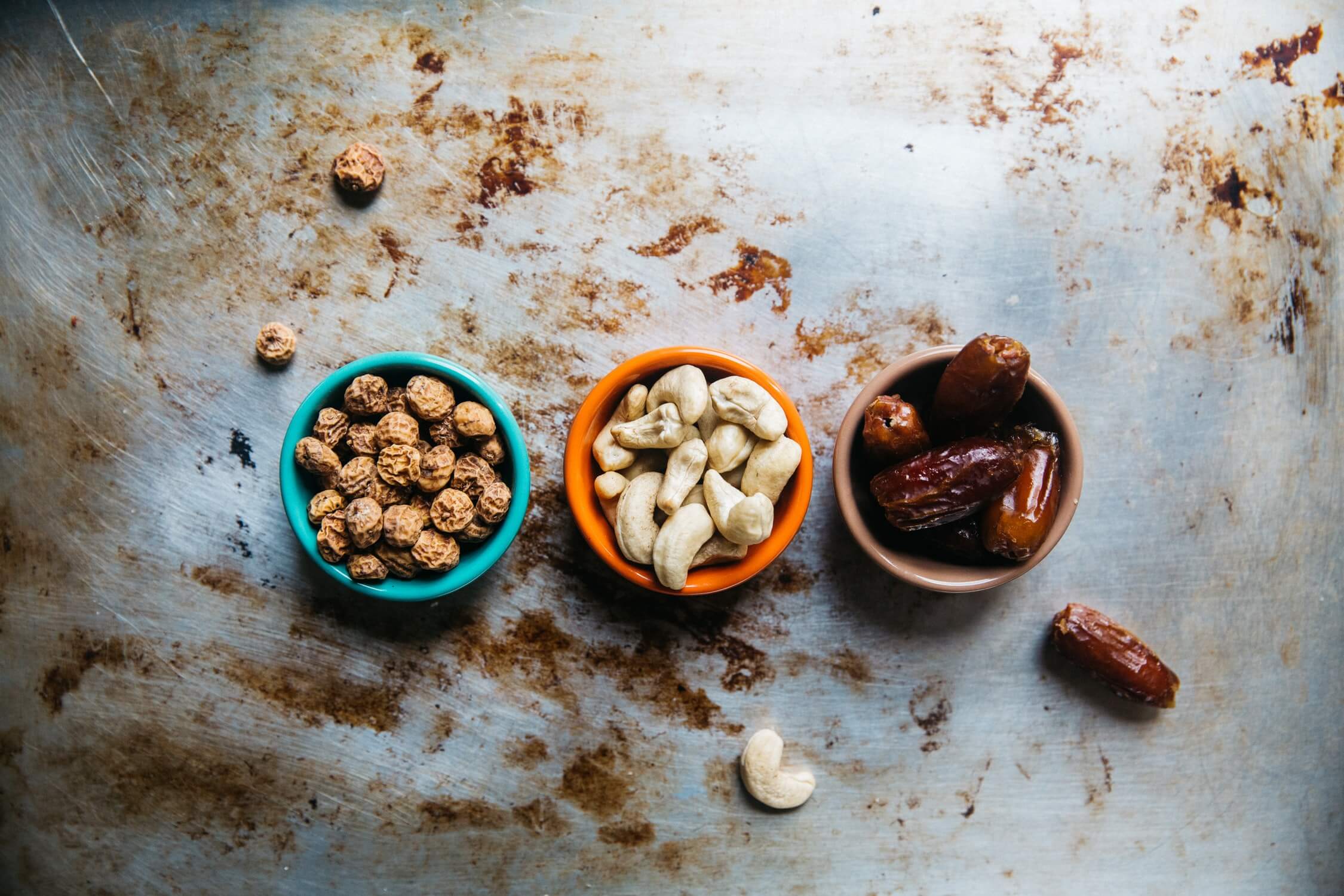 Increasingly, medical professionals are looking toward dietary choices as a means of combatting disease. In July and August, students across 11 medical schools in India will be taught about the “power of a plant-based diet” to help patients improve their health and fight off conditions like obesity, diabetes, and heart disease.

Sievenpiper suggested such an approach could be more effective than medication. “We’re starting to say to patients, ‘This diet will help you meet your cholesterol goals, but it will also improve your blood lipids and blood pressure, and lower inflammation,'” he said. “The same is not true for drugs, and they often produce other effects you don’t want.”

Society’s interest in plant-based eating continues to grow, motivated mostly by health, ethical, and environmental reasons. Sievenpiper noted, “There are many reasons to consider this diet, from its planetary significance to health across the lifespan.”