Following a vegan diet leaves men feeling more full and satisfied than eating meat, according to a new study published in the journal Nutrients.

A group of 60 men participated in the study; 20 were obese, 20 were diagnosed with type-2 diabetes, and 20 were deemed as healthy. They were offered both vegan and non-vegan meals, each containing equal amounts of calories and ratio of macronutrients.

According to researchers, it was the vegan meals that left men feeling more full, because they increased levels of “beneficial” gastrointestinal hormones more than the non-vegan meals did.

Produced in the stomach, pancreas, and small intestine, gastrointestinal hormones are secreted into the bloodstream. They control a variety of bodily functions, including digestion and nutrient absorption, and they also let you know when you’re feeling full. 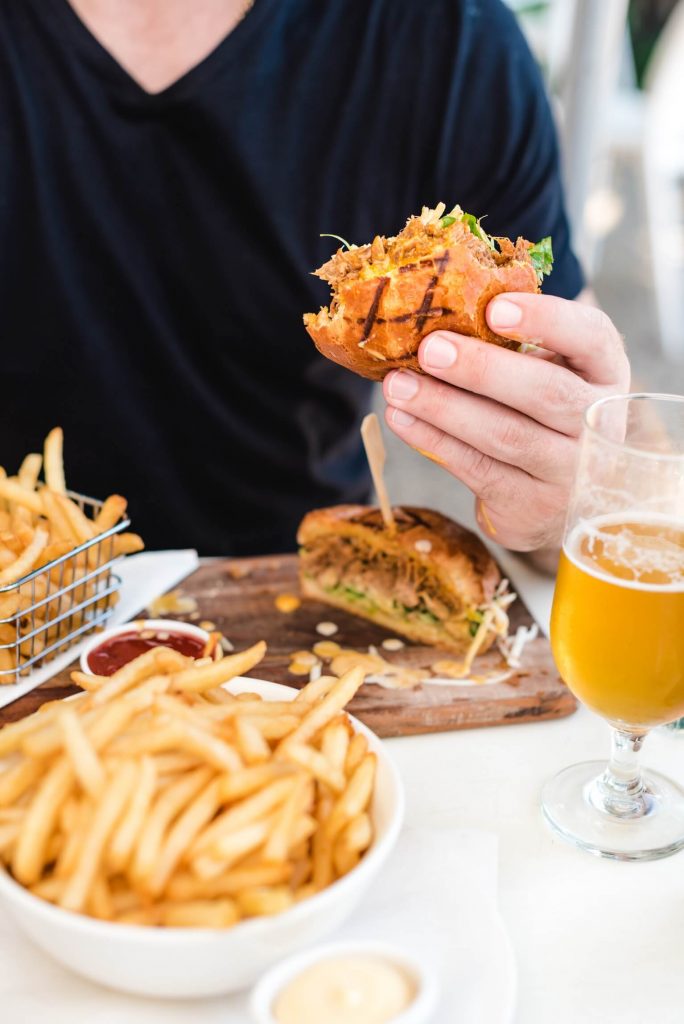 “Our results indicate there is an increase in gut hormones and satiety, following consumption of a single plant-based meal with tofu when compared with an energy and macronutrient–matched processed-meat meat and cheese meal, in healthy, obese, and diabetic men,” wrote the research team, which was led by Marta Klementova of the Czech Institute for Clinical and Experimental Medicine.

As well as helping you to know when you feel full, gastrointestinal hormones help to control weight gain; they regulate the glucose metabolism, balance of energy, and the secretion of insulin. Researcher Dr. Hana Kahleova explained to Haaretz, “The fact that simple meal choices can increase the secretion of these healthy hormones has important implications for those with type 2 diabetes or weight problems.”

This isn’t the first study to indicate that following a vegan diet could help people who suffer from type-2 diabetes. Some Slovakian researchers even believe that eating plant-based could reverse the condition for some patients.

As well as managing physical health, eating more vegan food could reduce the risk of depression for type-2 diabetes patients, suggested a November study. This is all down to the patient feeling like they have more control over their body, according to lead author Anastasios Toumpanakis.

Toumpanakis explained, “We would say that people with type-2 diabetes following a plant-based diet might be happier because, as the studies suggest, the majority found that through this eating pattern they can have a better control of their condition.”