The Polish government has called for more trees to be planted worldwide in an effort to reduce carbon emissions. Reuters reports that the call-to-action comes the month before the 24th Conference of the Parties to the United Nations Framework Convention on Climate Change (COP24), set to take place next month.

The nation has launched campaigns to promote the planting of forests in order to reduce its carbon footprint. Environment Minister Henryk Kowalczyk noted last week that the UN Intergovernmental Panel on Climate Change, which revealed that world governments must make “unprecedented changes” to all aspects of society within 12 years to curb global warming.

“The Polish presidency draws attention to this through encouraging the world to undertake concrete measures in this field,” Kowalczyk said at a news conference. Additionally, Poland aims to encourage the use of electric vehicles to reduce diesel pollution. Its Carbon Forest Projects are expected to absorb about 1 million tonnes of carbon dioxide (CO2).

Despite good intentions, international environmental conservation group Greenpeace says that the announcement is little more than a Band-Aid to the larger climate change issues at hand.

“The Forest Carbon Farms have very little scientific basis and marginal meaning for the absorption of Polish greenhouse gas emissions,” the organization said. “It is not the way to reach climate neutrality, but in the best case scenario a PR stunt.” 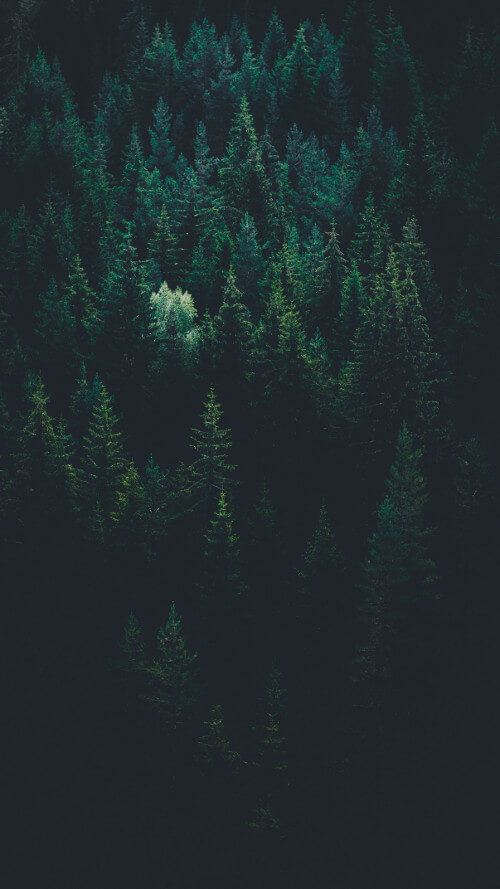 Reliance on Fossil Fuels and Illegal Logging in Poland

Poland has been criticized in the past for its reliance on coal, which is known to release high levels of CO2 in the atmosphere and other air pollutants. The nation is currently the largest coal energy producer in the EU, accounting for 80 percent of its energy use. Last October, the government announced that it plans to cut that to 50 percent by 2040 and turn to renewable energy sources.

The nation has also been called out for its logging in the Bialowieza Forest, the last remaining section of a primeval forest that covered Europe over 10,000 years ago. The forest is also home to birds, wolves, lynx, and 25 percent of the world’s European buffalo population. Despite protections, Greenpeace said earlier this year that Poland may have toppled as many as 100,000 trees.

While the nation’s government argued that it was to control a spruce beetle outbreak – ignoring pleas from UNESCO and protesters to stop logging – the EU ruled last April that cutting down trees caused the forest more harm. It now faces a minimum fine of €4.3 million unless tree felling stops.

Planting trees has been presented in the past as a means to reducing CO2 emissions, but recent research shows that it may be an unrealistic solution. A May 2017 study published in the journal Earth’s Future revealed that in order to hold the increase in global average temperature below 2°C, huge, possibly unsustainable changes, would need to be made.

While trees may not be solution, several studies have indicated and adopting a plant-based diet may be what’s best for the planet. The largest-ever food production analysis, published in the journal Science this summer, revealed that removing environmentally taxing foods like meat, fish, dairy, and eggs is the single most effective way to reduce one’s carbon footprint.