New research finds diseases relating to diet are the leading causes of death in the United States. Dietary risks were reported to be the cause of cardiovascular diseases, diabetes, blood diseases, and endocrine diseases, among others.

The new study systematically analyzed previous studies and data to explore how risk factors of disease and injury have developed over time, and how these varied in each state. The research examined 333 causes and 84 risk factors over a period spanning from 1990 to 2016.

In the Global Burden of Disease Study 2010, the most comprehensive study of US health to date, poor diet was found to be the leading cause of morbidity and mortality, even surpassing smoking. Poor diet contributed to 14 percent, while smoking accounted for 11 percent. Obesity and high blood pressure accounted for 11 and eight percent respectively.

Similarly, in 2016, high blood pressure, diet, and tobacco use were the leading causes of death. High body mass index (BMI), diet, and tobacco use were also found to be the leading risk factors for disability-adjusted life-years. Further, the researchers noted that while the risk factor of smoking is decreasing across the country, BMI and fasting plasma glucose levels are “steadily increasing.”

“These 2 risk factors pose unique challenges in the United States given that unabated, they have the potential to change the health trajectory for individuals in many states,” the study stated.

The number of people overweight or obese increased between 1990 and 2016. The researchers said more is needed to manage these issues. They added that while some studies have explored the benefits of taxes on sugary drinks to curb weight problems, “only a small fraction” of obesity is connected to sweetened beverages.

“A comprehensive plan is needed to address obesity because it adversely affects health and drives use of health care resources,” the researchers commented.

The team pointed out that “the performance of the US health care system does not match its level of spending on health and lags behind other countries with similar financial resources.”

In 2014, America ranked 43rd in the world for life expectancy. However, the nation spent $3 trillion on health care – the highest figure reported and exceeded the amount spent by Organisation for Economic Cooperation and Development countries by 35 percent. 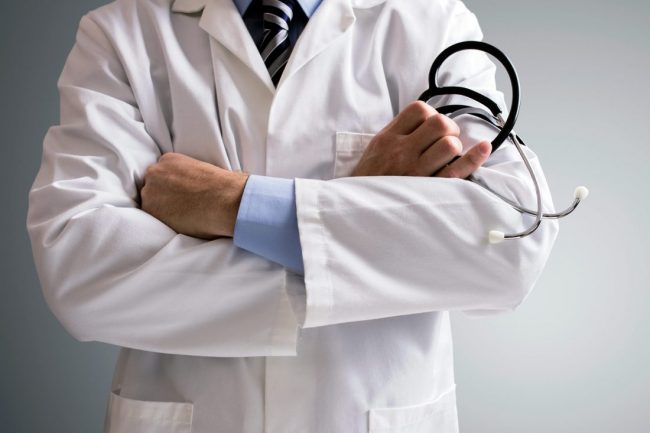 The Physicians Committee for Responsible Medicine (PCRM), an organization made up of 12,000 doctors, shared the new findings online. The organization promotes a plant-based diet for healthy living.

Many emerging studies have linked the consumption of animal products to health issues. A recent study linked meat consumption with liver disease, while other research found connections between Parkinson’s disease and dairy intake. Other research has linked meat intake to America’s obesity epidemic. In contrast, the adherence to a plant-based diet has been suggested to help combat obesity as well as heart disease, and chronic diseases, among others.

The researchers said that the new collection of data can be used to influence national health care priorities for research, clinical care, and policies. The team recommended greater efforts be implemented in medical care, but also in prevention.

“Opportunities to decrease the burden of disease through reducing tobacco, alcohol, drug use, blood pressure, and cholesterol; increasing physical activity; and improving diet emphasize that the United States should invest more in prevention that targets these risks,” the study commented.

“To increase the likelihood of prevention to succeed, it has to be a priority for all stakeholders—physicians, nurses, hospital systems, policy makers, health insurance companies, patients and their families, and advocacy groups.”