Details of the joint venture are still under wraps, however, a post by Grindcore House on social media said, “We’re excited to announce the collaboration we will be doing with Crust Bakery coming this summer. See you soon West Philly!”

Of the collaboration, Eater said: “It’s not clear yet how the menus of the two locations will be fitted together.”

It continued, writing that “it should be particularly interesting to see how the two work together on décor, and how Grindcore House’s punky vibe and spiky logo will mesh with the Instagram-friendly aesthetic of Crust, with its porcelain tea sets and power pink iced cakes on vintage glass cake stands.” 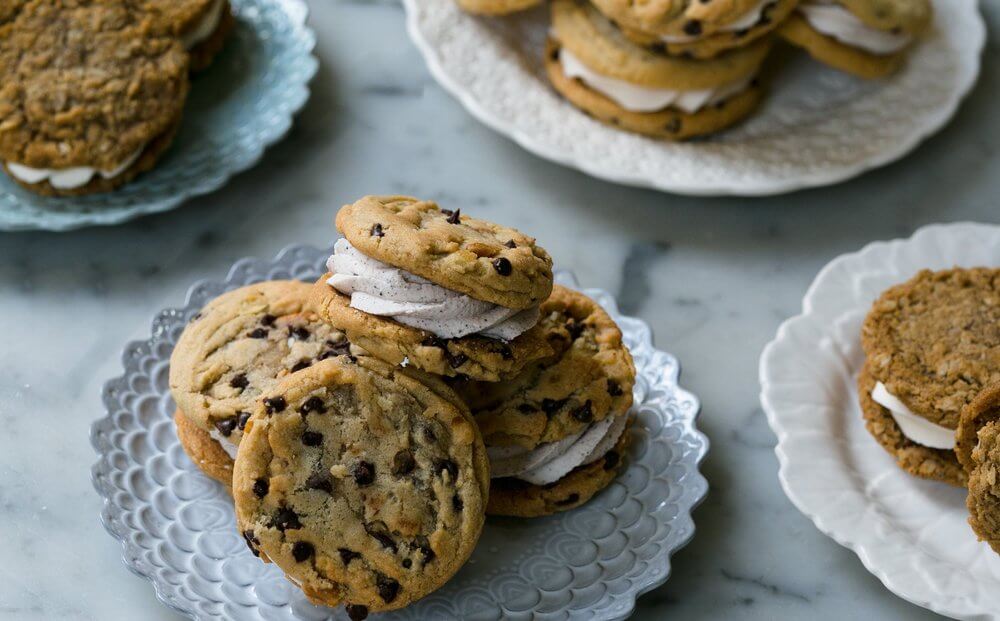 The venue will be the first brick-and-mortar location for Crust, that has been “women owned and operated” since early 2015. The business formed when founders Shannon and Meagan shared a vision “to become the vegan baking queens of Philly.”

Grindcore House opened in 2010 and is said to cater to “the more punk rock-inclined vegans in South Philly.” The company offers sandwiches, bagels, salads, baked goods, and coffee and according to Eater, is “one of the pioneers of the local vegan food scene.” 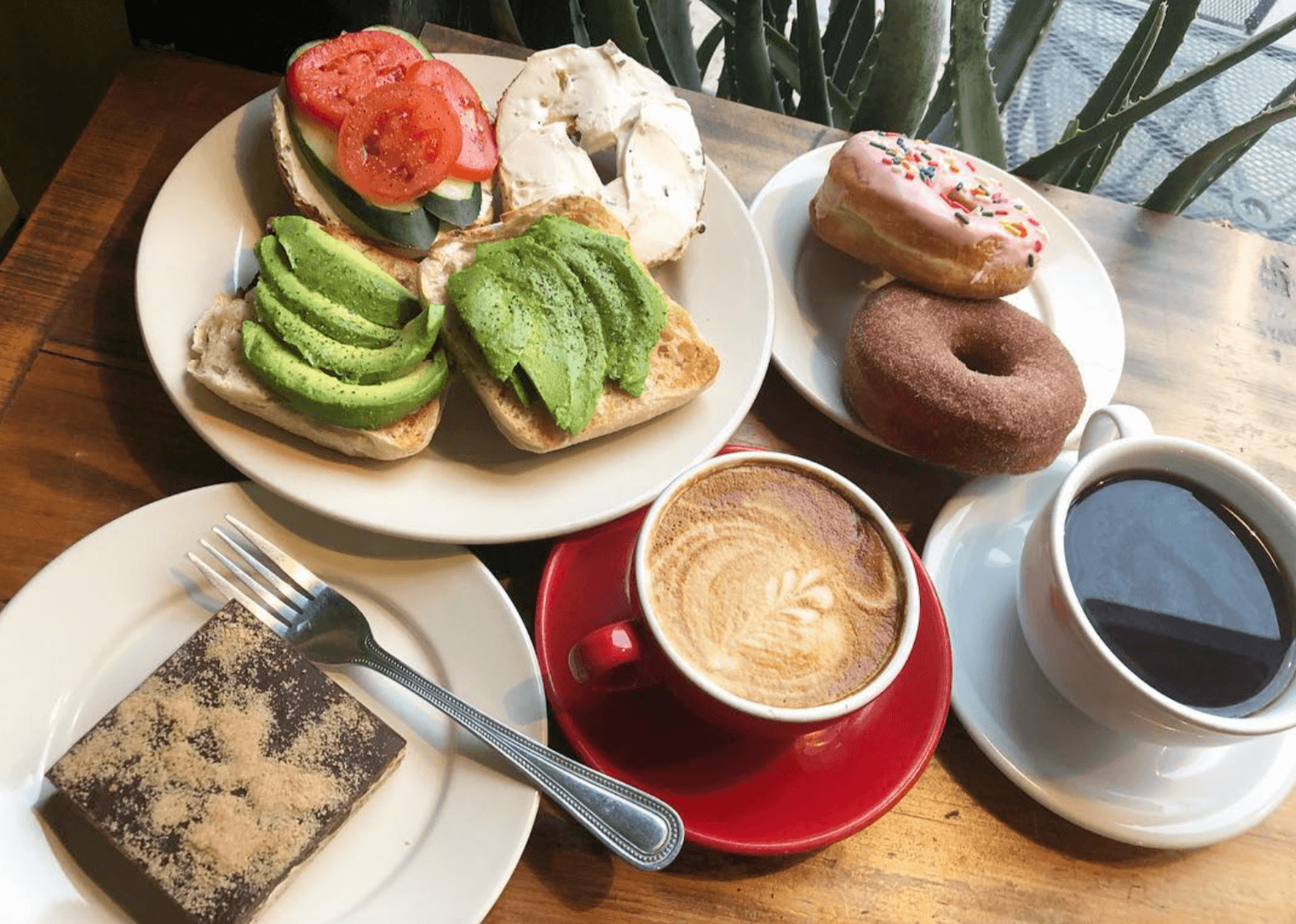 At Grindcore House, patrons can enjoy dishes such as Kropotkin, a grain-based field roast with greens, roasted red peppers, and vegenaise on ciabatta bread, as well as the Seitan Sandwich which features peppered seitan, spinach, pickles, vegenaise, and mustard.

The eatery also features a library in the backroom where visitors can read about anarchism, animal rights, and a “free-range medley of left-leaning topics.” The business has remained vocal about issues it’s passionate about. Grindcore House previously donated all of its cash sales to Planned Parenthood, Standing Rock, and ACLU. The venue also frequently showcases illustrations, paintings, and prints by local artists.