Sales of vegan beauty products have seen a 38% increase in the UK in the last 12 months alone, according to a report by The NPD Group. Further, a spokesperson for the company said the growing popularity of veganism is “undeniable”.

The boost was partly driven by social media attention, as well as campaigns such as Veganuary, the report revealed. This year’s Veganuary saw a record number of 100,000 participants, with an impressive 62% vowing to stay vegan after the 1-month trial of the lifestyle.

An increase in vegan brands also contributed to the growth, as “consumers embrace a more wellness-orientated lifestyle”. 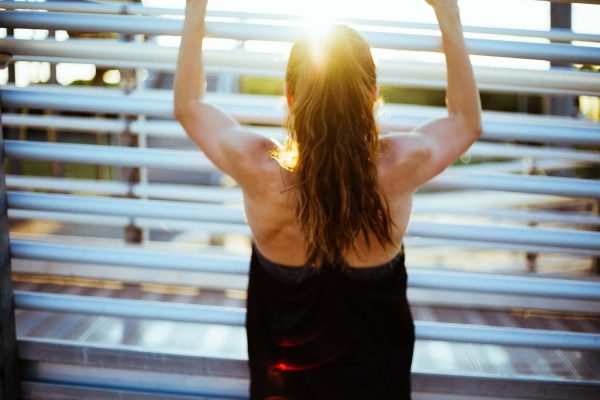 The Senior Account Manager of NPD UK Beauty, Helen Duxbury, said: “There has certainly been a rise in the number of vegan brands in prestige beauty and this coincides with consumers adopting a more conscientious approach when purchasing products, looking closely at the underlying philosophies and actions of the brands.”

She added: “They not only investigate ingredients and efficacy, they want to know about traceability, and how animal friendly they are.”

The ethics behind the production of beauty items and ingredient testing are seeing increasing attention. Duxbury noted that vegan and cruelty-free are two “big issues” in 2018 for consumers. For instance, The NPD Group highlighted that increasingly, “consumers are aware that if a brand is selling in China then their products need to be tested on animals”. 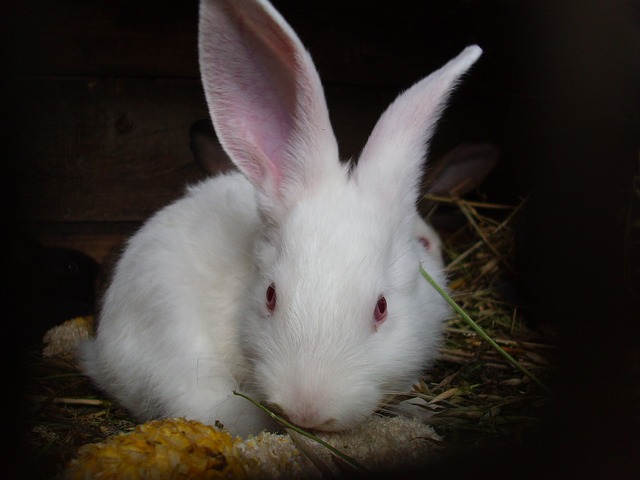 The fight to end testing cosmetics on animals has gained momentum as of late; celebrities such as Ricky Gervais, and international companies like The Body Shop have spoken out about the practice recently, with the belief that animal testing is outdated and unwanted by the general public.

Duxbury commented that beauty brands are adapting, and therefore capitalising on the growth of the vegan movement. Recent data suggested that companies who do not conform to the changing consumer market could be missing out on sales.

“In the past year we have seen solid growth and a stream of new launches in this sector,” Duxbury said. However, she added that the market is also “seeing an increase in mainstream brands offering a vegan range or who are fully vegan”.

She concluded: “We believe the trend for beauty products that not only help consumers look good but feel good about their purchase too is set to grow in 2018.”