It might not be fair to say the meat industry is running scared from the growing vegan movement, but it’s accurate to say that the burgeoning demand for healthier, animal-free products is on their radar. It might be even more precise to say that the pork industry, in particular, is keeping a close eye on vegans.

In an editorial from Farm Journal’s Pork (FJP), the author responds to an article written by Forbes’ in-house vegan contributor, Katrina Fox, called “Move Over McDonald’s, The Future Of Fast Food Is Vegan.” The author says about Fox, “It wasn’t until I clicked on her name that I saw her obvious bias toward vegan food.” This is being written from a magazine called Farm Journal’s Pork, but I digress.

In an explorative piece, the author continues by urging meat sellers and producers to re-think their marketing processes. In fact, they go straight to the point. “The point is, animal agriculture can learn from these vegan establishments.”

“We also need to listen to what proponents of the vegan lifestyle have to say, and ask them questions about their food choices, as opposed to writing them off as uninformed, uneducated followers. Get to know them and keep the communication door open.” 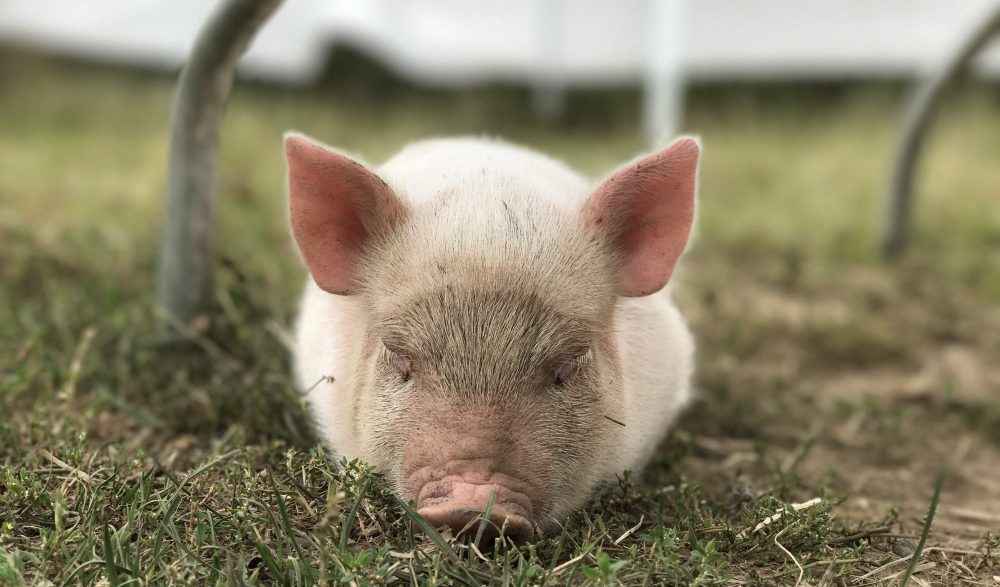 It’s clear that vegan food and vegan fast food, in this case, are becoming major players in the food game. Where they were once limited to niche and specialty locations, they’re now expanding all over the world. Animal agriculture may need to take a few notes from thriving vegan brands but can only wonder if the same tactics will work for products so vastly different; a product that society seems increasingly ready to replace if the alternatives are there.