The meat industry is currently facing potentially troubling times. As the western world moves away from consuming large amounts of meat, many companies are taking precautions to ensure they aren’t left behind. Tyson, for example, have invested in Beyond Meat, the company responsible for the plant-based ‘burger that bleeds’. Similarly major meat packing company Cargill have invested in lab grown meat. 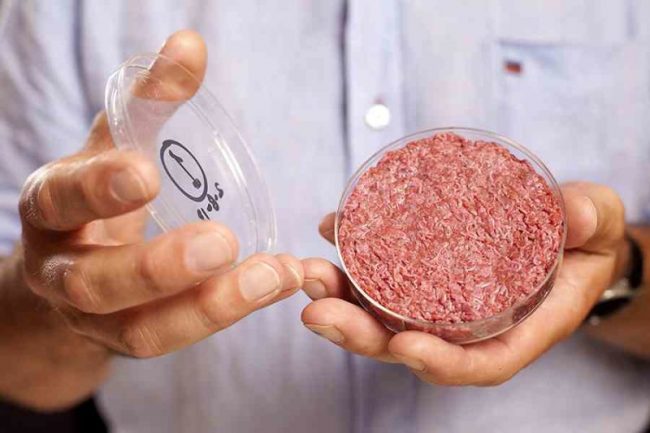 Taking a different approach, Farm Journal’s Pork has decided to publish an annual review of the National Animal Rights Conference titled ‘Stuff Animal Rights Activists Say.’ The aim of the article is to shame animal rights activists and shock people by what is being said at the conference.

The journal claims that three concerning things are apparent from this year’s event: animal rights is the clear goal – welfare is not; pressure campaigns targeting restaurant, retail and foodservice companies are here to stay; activists are continually encouraged to take extreme actions in the name of the cause.

To suggest that an animal rights activist would be more concerned with animal rights than animal welfare seems a little obvious. Nonetheless, the journal attempts to illustrate this point using quotes from well-known vegan James Aspey, and Steven Wise of Nonhuman Rights Project. 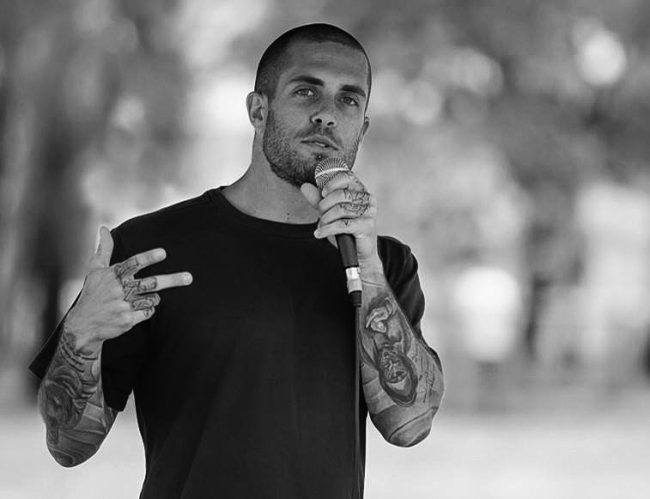 ‘I think we all know some causes are more precious than life. Animal rights and veganism is one of those,’ says Aspey. His comment doesn’t have the extreme message that Farm Journal’s Pork seems to suggest it might. Aspey didn’t even come to find veganism through animal rights, having originally eaten a plant-based diet for the health benefits.

The comments chosen to illustrate the pressure animal rights activists put on retailers seem to be quite threatening. ‘We are winning against the largest organizations in the world…they are terrified of us,’ said Krista Hidden of Mercy for Animals Canada. Reportedly Coman-Hidy of the Humane League recommends that food brands, presumably ones that contain animal products, put ‘blood drips on their logo.’

Whilst these comments may come across as a little aggressive, unfortunately a comment made by Jon Camp, also of The Human League, illustrates animal right’s activists’ need to firmly encourage companies within a capitalist society. They ‘don’t make policies due to altruism,’ Camp says of food companies, ‘they do it because of pressure.’ 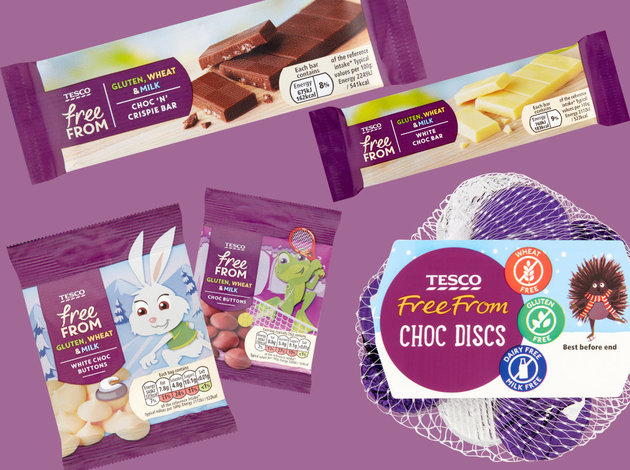 If food companies are to make changes, it’s true that the public need to put pressure on them to do so. After all, their main aim to is increase or maintain profits, if they believe no-one will eat vegan foods or care about them switching to ‘higher welfare’ animal products, they would have no incentive to make changes. Pressure on food companies can come in a number of ways, mostly by encouraging people to ask for more products suitable for their needs to be made available, or by boycotting certain companies until they come in line with public expectations.

The last argument given about concerning behaviour from animal rights activists is a little flimsy. Zach Groff of Animal Liberation Collective supposedly spoke about confrontational activism, but the article fails to quote him encouraging this behaviour. ‘This is the type of activism that can often upset people, it can rile people up,’ he says of ‘protests, open rescues from farms without permission [and] vigils.’ Although there are many activists who believe this is the right approach, a lot of people choose to be activists simply by following a vegan lifestyle and refusing to support the animal agriculture industry. 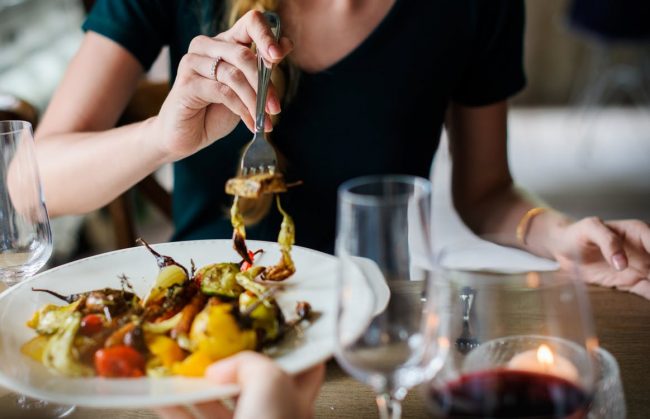 In reporting the conference in this way, Farm Journal’s Pork have attempted to discredit vegans by painting them out to be threatening and unsavoury people who would do anything to bring down the meat industry just out of pure spite. This isn’t the case, as many vegans continue to live their lives ordinarily aside from their choice of food, clothes and cosmetics.

With there being no sign of the vegan movement losing momentum, perhaps time would be better spent encouraging companies to jump on the meat alternative bandwagon as Cargill and Tyson have done.