Postmates, a US-based nationwide delivery service, has put an end to all deliveries of foie gras. This decision follows action from the animal rights organization, PETA, which reached out to the company to educate it on the inhumane practices required to create this dish (foie gras is made through a process of force-feeding birds).

Postmates has also agreed to remove its advertising billboards that made light of veganism. The advertisement read: “When you’re ‘vegan’ but you’re drunk. Carnitas tacos. We get it.”

“Postmates is proving that it can keep its sense of humor without mocking people who eat with their consciences,” Tracy Reiman, Executive Vice President for PETA, said in a statement. “Foie gras is officially off Postmates’ delivery menu, and PETA will keep pushing other businesses to join it in rejecting this cruelly produced dish.” 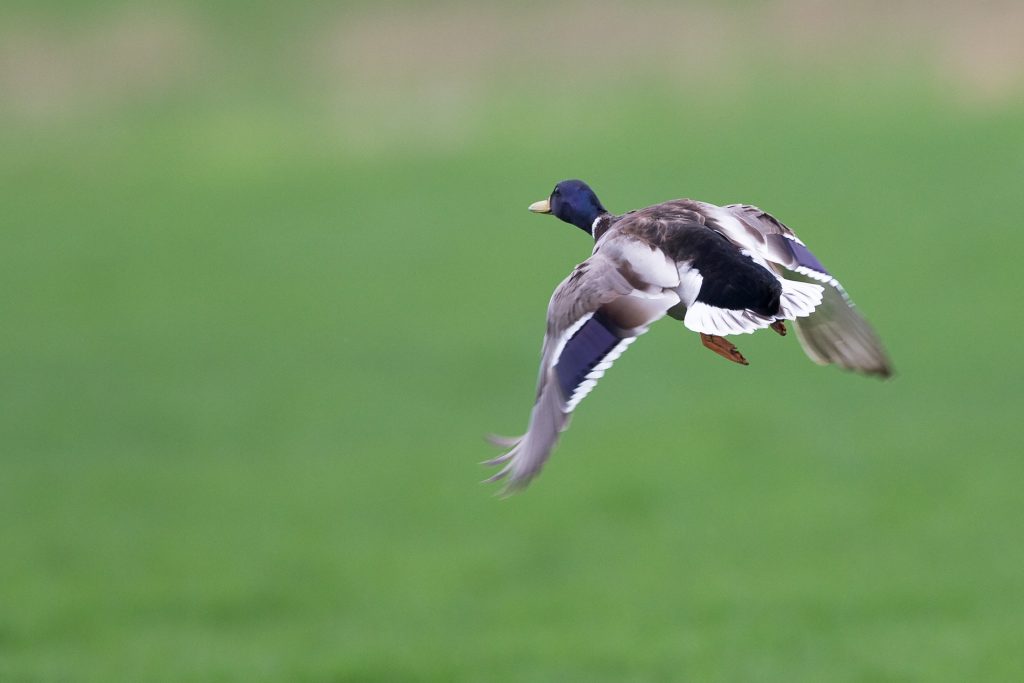 In the UK, animal rights activists have also been fighting to ban the sale of foie gras imports in the country.

Bill Oddie, a UK TV personality and conservationist, delivered a petition against the sale of foie gras, to parliament earlier in April. The petition contained the signatures of over 70,000 concerned citizens.

“Whenever Britons call themselves ‘a nation of animal lovers’ I have assumed this means that we prefer our creatures healthy, well cared for and – in most cases – alive,” Oddie stated. “You can buy foie gras in Britain’s affluent food stores and expensive restaurants. It is often referred to as a ‘gourmet delicacy.’ It is, in fact, an abomination. Definitely not the food of a nation of animal lovers.”

According to PETA, foie gras production involves the intense force-feeding of birds by inserting tubes in the bird’s stomachs.

“Investigations into farms in the U.S. and Europe have revealed sick, dying, and dead animals – some with holes in their necks from injuries sustained during force-feeding,” the organization notes.

Actors, such as Harry Potter’s Evanna Lynch and The Office’s Ricky Gervais, are firmly against the practice, and both have spoken out against the sale and production of the dish.

“Foie gras is a brutally cruel practice that needs to be stopped,” Lynch posted on her Twitter account.