A Poultry publication called PoultryWorld recently published an article entitled, “Fake meat could soon take over the world.”  “Fake meat” in this case is plant-based meat. And what’s clear is that the animal agriculture world is worried about this rapidly advancing market segment.

The author writes, “A big trend in food over the past few years has been finding alternatives to meat that might make the need to rear animals redundant.” While he argues that many plant-based meat products have not yet reached optimal accessibility on the market, he says there is one product that’s an exception: the Impossible Burger.

The popular plant-based burger is made with heme — a component found in animal tissue — produced from plants. The resulting burger tastes exactly like beef without any farming necessary. This means the burger needs 95 percent less land and 74 percent less water to make — because farmed animals need food to eat and water to drink, as well. In addition to these cuts, compared to beef production, the Impossible Burger produces 87 percent less greenhouse gas emissions. To top it all off, the burger is also cholesterol-free. 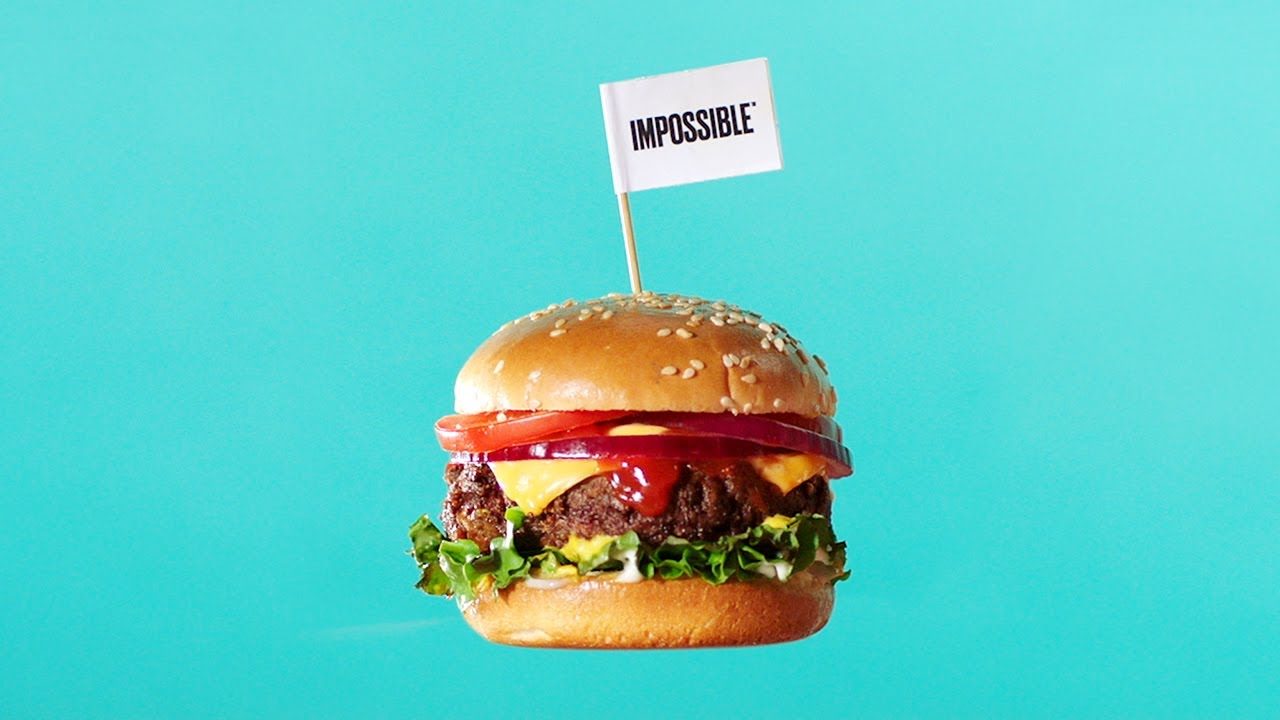 “It tastes, looks and has the texture of the real thing – and any farmer producing animals for food should take note – the next step might be a poultry substitute that offers the same thing,” the author says, seemingly missing the fact that there are, in fact, many poultry substitutes including Gardein, Quorn, Beyond Meat, Lightlife, and more. These products are available in many grocery stores nationwide and chains like Target, Trader Joes, and Whole Foods. They’re also becoming increasingly available in restaurants where vegan options are transforming into regular menu items, as opposed to a special request item.

Plant-based meat has come a long way. Where once meat alternatives were a niche product, they’ve now become something the animal agriculture industry is taking seriously as indicated by the investment into Beyond Meat by Tyson Foods, the largest meat and poultry producer in the U.S. As the author says above, the power of plant-based meat comes from the question, “If we can make meat without farming, why would we need to farm animals?” It’s a question more and more people are asking themselves these days as even non-vegans begin dipping their toes into the pools of vegan food.