Predominantly adhering to a plant-based diet can decrease the risk of obesity in middle-aged and elderly people, according to a new study by the European Association for the Study of Obesity. The new research was presented at the European Congress on Obesity in Vienna, last weekend.

Researchers from Erasmuc MC Rotterdam examined the body mass index (BMI), fat mass index, waist circumference, fat-free mass index, and the body fat percentage of 9,641 adults, all middle-aged to elderly, as well as the varying degrees of plant-based diet the participants followed, from 1986 to 2016.

Over the period of the study, the researchers created a plant-based index, rewarding those who ate plenty of plant-based foods, such as fruits, nuts, and veggies, with positive scores, negative scores were given out for consuming animal products. Those who had higher, positive, plant-based, scores had a lower BMI, lower waist circumference, and body fat percentage than those with lower, negative scores. A 1o point positive score can be achieved by replacing 50 kg of red meat a day, with 200 kg of vegetables, the researchers noted. 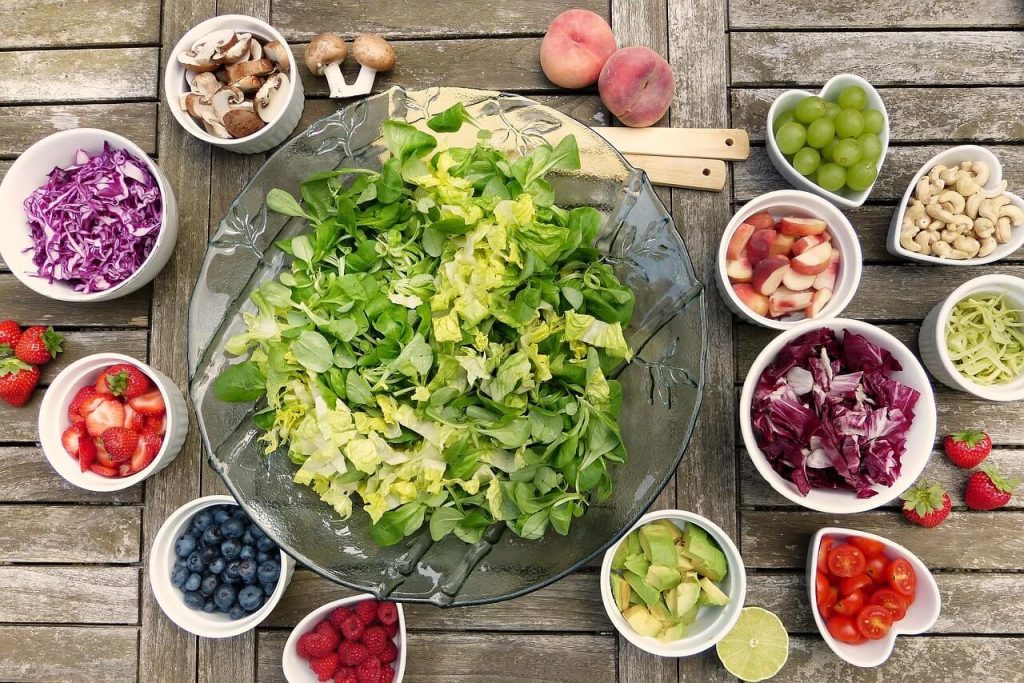 “Our study suggests that a more plant-based and less animal-based diet beyond strict adherence to vegan or vegetarian diets may be beneficial for preventing overweight/obesity in middle-aged and elderly populations,” Zhangling Chen, one of the researchers involved, said in a statement. “In other words, eating a plant-based diet to protect against obesity does not require a radical change in diet or a total elimination of meat or animal products.”

“Instead, it can be achieved in various ways, such as moderate reduction of red meat consumption or eating a few more vegetables,” she added. “This supports current recommendations to shift to diets rich in plant foods, with low in consumption of animal foods.”

This is not the first study to link the consumption of animal products with an increased risk of obesity. In 2016,  Professor Maciej Henneberg commented on research conducted at the University of Adelaide in Australia. Henneberg noted that “meat contributes to obesity prevalence worldwide at the same extent as sugar.”  Ph.D. student, Wenpeng You, added, “in order to curb obesity it may make sense for dietary guidelines to advise eating less meat, as well as eating less sugar.”