Pretty Little Liars star, Torrey DeVitto, has spoken about her attitude towards what she puts both on and inside her body and, it turns out, she tries to keep things very cruelty free. The actor, who played Melissa in the popular teen mystery and currently stars in Chicago Med, stated that she is currently ‘vegan in my fashion and vegetarian in my food.’

Torrey, who also volunteers for a hospice in her spare time away from acting, explained that she wouldn’t dream of wearing anything that had come from an animal. She said, ‘I don’t buy any leather goods or anything made from animal products – no down, nothing. It’s something people should be mindful of.’

She added, ‘I love MacNat purses, and I bought a Vaute winter coat that’s not down and it’s warmer than any other coat I’ve ever owned.’ 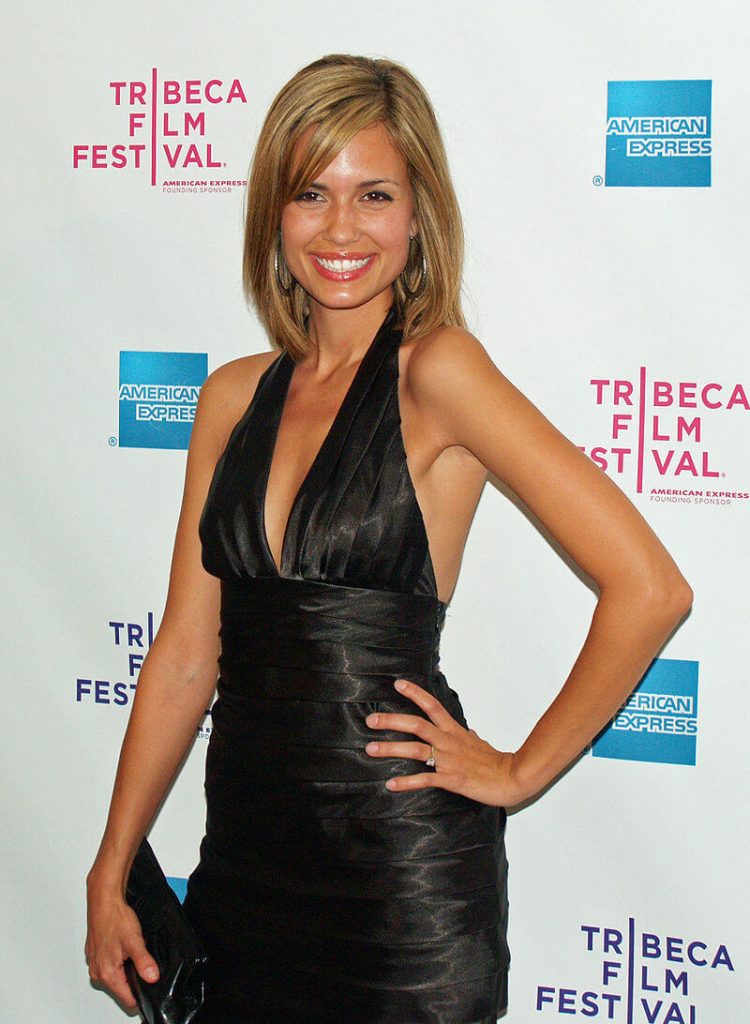 In terms of her diet, Torrey says she made the leap to vegetarianism after she moved to Los Angeles, stating that she just couldn’t bring herself to eat meat anymore. She explained, ‘I think because I came to live in L.A., the transition was simple because vegetarianism is so common there…I had a moment about 9 years ago. It was so odd. I was talking to my then-boyfriend and he was talking about a fishing trip and how he’d never had the experience of ‘killing’ his food…something just snapped in me and I said, I’m not eating this anymore.’

But, will she be making the next step into veganism? Perhaps. She said, ‘being vegan is more challenging, especially when it comes to going out to eat. But I found Chicago has great vegetarian and vegan restaurants.’