It has been revealed that Prince Harry will not be taking part in the traditional boxing day hunt this year, according to ‘a royal insider’.

The prince who recently got engaged to Meghan Markle will be abstaining from the hunt because his new fiancee is a keen animal rights activist. Markle doesn’t approve of hunting in any capacity, and often eats vegan meals, although seemingly not on every occasion. 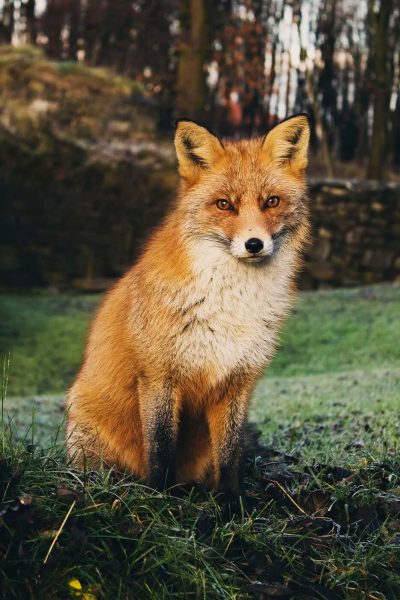 The Sun reported that an informant told them that ‘The Boxing Day shoot was always going to be a tricky issue.’ Adding ‘Harry loves it and has always been out there on Boxing Day. But if it means breaking with long-standing royal traditions to avoid upsetting her, so be it.’

This isn’t the first tradition that has been abandoned this year. Markle’s presence with the royal family on Christmas day is already out of the ordinary. Traditionally, partners of royal family members are only invited to the big day after they are married.

Boxing Day is a big day among the hunting community, although killing animals is illegal. It has been speculated that Theresa May will announce a u-turn decision in the New Year to keep fox hunting illegal rather than giving the house a vote on the subject.