During a recent weekend trip to the royal country estate of Balmoral, Prince Harry abstained from his family’s annual bird-shooting expedition. According to the Mirror, sources believe the decision to boycott the hunt was prompted by the Prince’s wife, former actor Meghan Markle.

This is not the first time rumours of this nature have surfaced. At the end of last year, it was announced that Prince Harry would not take part in the annual Boxing Day hunt – a tradition he has regularly participated in since he was a young child. Many believed that Markle, an animal-lover, was the catalyst for this decision. According to the Sun, a “royal insider” said: “Meghan is a keen animal rights campaigner and doesn’t like hunting in any form.” The insider added, “if it means breaking with long-standing royal traditions to avoid upsetting her, so be it.”

Unlike several members of the royal family, many Brits are anti-hunting. Last July, a poll revealed that nearly 70 percent of the population believe shooting birds for sport should be illegal. According to the League Against Cruel Sports, the animal rights organization that conducted the survey, game hunting birds is both outdated and barbaric. 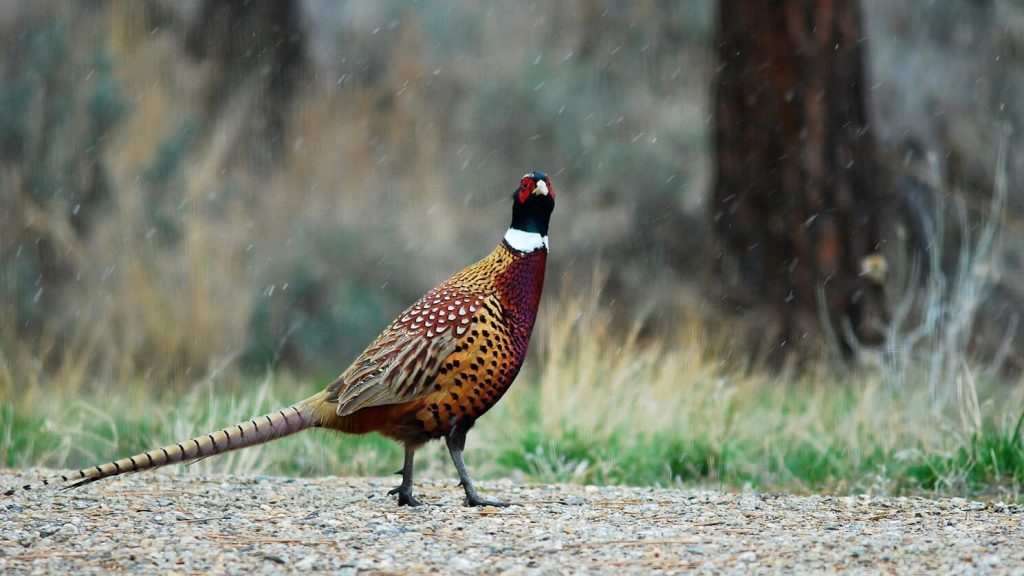 “The shooting industry tries to paint pheasant and partridge shooting as some kind of traditional, idyllic activity which puts food on the table,” said the director of campaigns for the League, Chris Luffingham. “That image has been blown out of the sky because people clearly don’t believe it anymore.”

As well as steering the Prince away from hunting traditions, Markle is also converting him to a more veggie-centric diet like her own. In April, sources revealed to the Daily Mail that Markle was attempting to wean HRH off of meat in the lead up to their wedding.

Although not confirmed if Markle follows a fully plant-based diet, she is a firm lover of cruelty-free fashion; even playing a hand in helping Burberry ditch fur from its designs. On her wedding day, the former “Suits” star graced the reception in a cruelty-free Stella McCartney dress, and on her birthday, the Duchess received a vegan leather bag as a gift from the animal rights organization PETA.