Alwaleed alluded to the meeting on his Instagram beforehand, writing: “Meeting a very special person today. I’m so honored & excited!!” He hinted, “She’s an activist and an inspiration has done more in her life than I could ever have done,” and gave a ‘final hint’ that she appeared in LIVEKINDLY’s Instagram story that day.

Uploading an image of himself and Bulter, Alwaleed confirmed: “Had the absolute honor to meet this amazing soul.” Tagging Butler, he described the young activist as a “true warrior for animals,” and told her: “You’re my inspiration!! I truely [sic] mean it.” He also thanked her for having lunch with him.

Butler has done many inspirational things in her life thus far. She presented a Ted Talk at just ten-years-old, becoming the youngest ever Ted Talks speaker. From there, she spoke at Moby’s Circle V festival; became the first-ever winner of the Carlee and Laurie McGrath Young Hero to Animals award; starred in animal rights documentary on her great-uncle, “Cesar Chavez: Respect For All;” has created a video in partnership with PETA Kids to discuss “The Meanest Animal On Earth” (spoiler: it’s humans); and continues to speak out for animal rights. 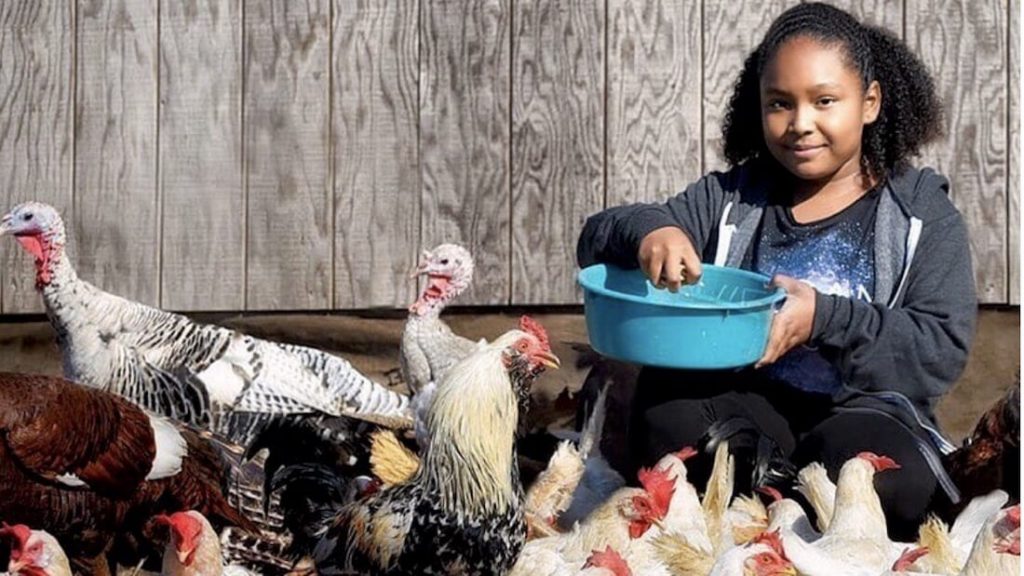 She shared an Instagram post, praising the prince for being “so amazing,” and explaining that “he’s a true vegan animal hero who fights for animals every day and he is working so hard to make this world a better place for animals and humans! His energy is so awesome.” Finally, she thanked him for inviting her to lunch, calling it an “honor.”

Last month, the prince signed a memo in support of improved conditions for service animals used to pull carriages in the historical city of Petra, Jordan. He is working with popular plant-based chef Matthew Kenney to create a vegan menu for the Four Seasons Hotel in Beverly Hills. He also recently teamed up with the Saudi Humane Society to erect dozens of water tanks for stray and wild animals in Saudi Arabia.