Symptoms of rheumatoid arthritis could be improved by one simple vegan food, according to research.

Rheumatoid arthritis is an autoimmune disease that sees the immune system attacking cells in the joints. Those suffering from the condition experience pains, swelling, and stiffness in their hands, feet, or wrists. Fatigue and weight issues are also common symptoms of the disease.

Research by the British Nutrition Foundation has suggested that eating more pumpkin seeds, which are rich in iron, could help to reduce symptoms including extreme fatigue. 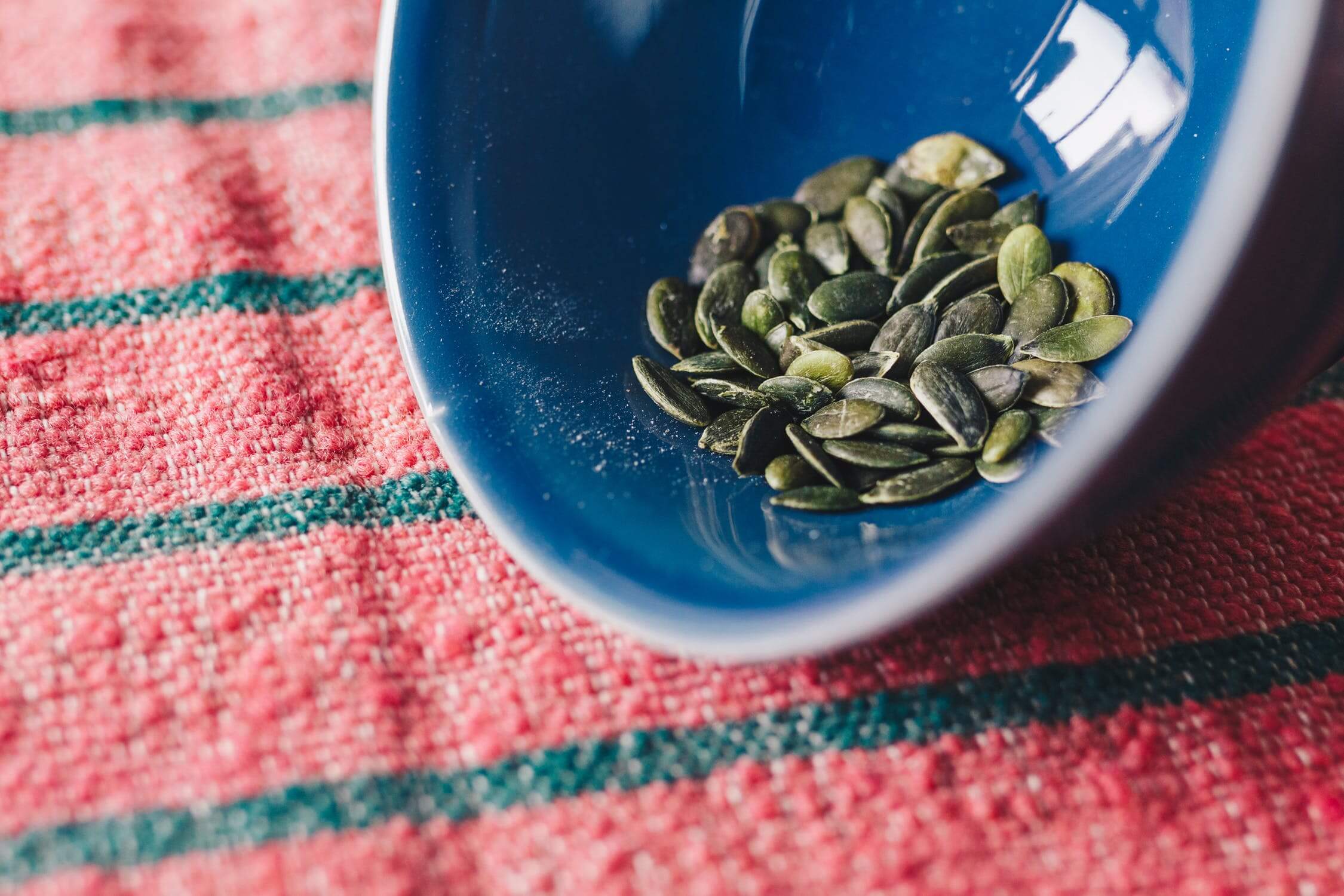 “People with rheumatoid arthritis frequently experience tiredness and this can be made worse by anemia,” the British Nutrition Foundation said, referring to a condition that reduces the amount of oxygen in the blood.

“You can help prevent this by choosing foods that are a source of iron, including nuts and seeds, such as cashew nuts and pumpkin seeds,” it continued.

However, the health benefits of pumpkin seeds span further than rheumatoid arthritis. The seeds, also known as pepitas, are the main ingredient in a new vegan “superfood” egg mix. The product, created by Spero Foods, can be used to make omelets, quiches, and scrambled eggs, yet it is entirely vegan. According to the company, compared to eggs on a per gram basis, pumpkin seeds contain three times more protein, eight times more iron, and seven times more zinc. Pumpkin seeds also have 400 times more fiber, 20 times more antioxidants, and twice as many omega-3s than chicken eggs.

As well as pumpkin seeds, other plant-based foods have been found to alleviate symptoms of rheumatoid arthritis. Research published late last year found that foods like blueberries, pomegranates, ginger, whole grains, turmeric, and green tea can help manage the disease. Contrastingly, animal-based foods were found to worsen the condition. 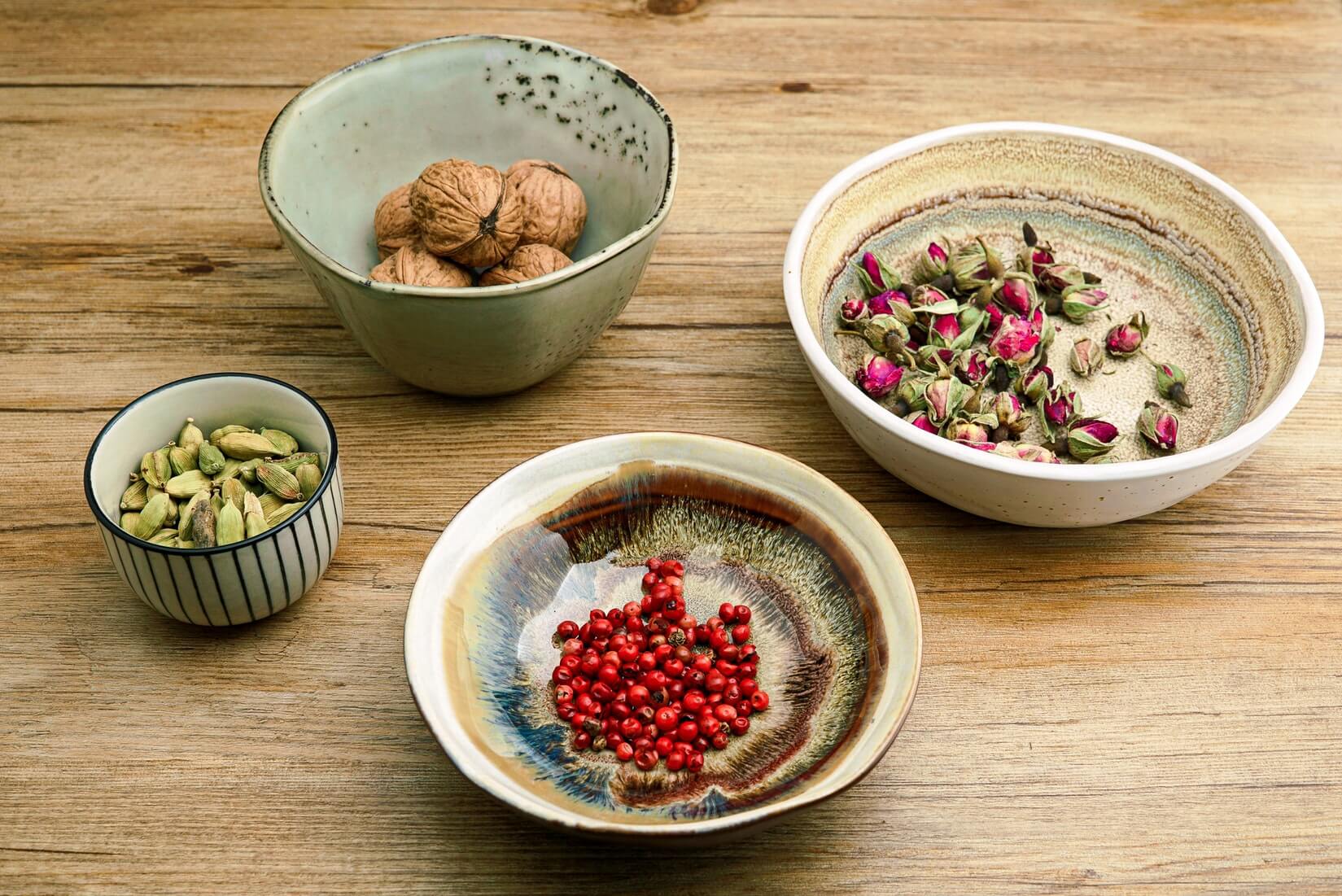 Another study uncovered that bacteria found in beef and cow’s milk could increase the likelihood of developing rheumatoid arthritis.