On average, vegetarians and vegans, or anyone wanting a vegan meal, save around sixty cents per meal. The chain has also launched the new reward system in a bid to encourage meat-eaters to choose more veggie dishes. Vegetable fajitas, burritos, and salads are just some of the meatless menu options customers can choose from.

“We received feedback that our vegetarian guests thought our pricing structure didn’t meet their needs,” Qdoba’s vice president of marketing, Jill Adams, told VegNews. “So, we felt it made sense to roll out a tier that accommodates our guests who don’t select a protein option.” 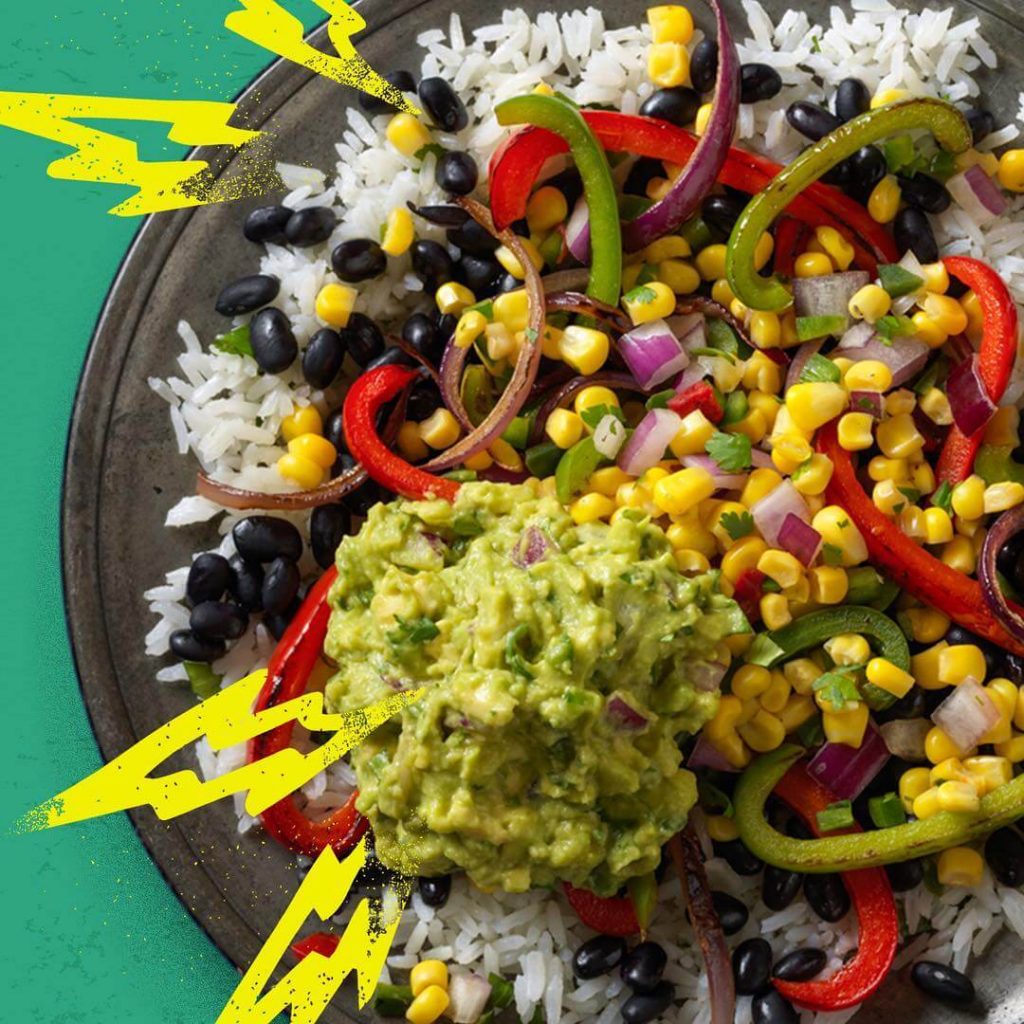 The Mexican chain is all for encouraging customers to take a leap into the unknown when it comes to satisfying their palate, and its new veggie reward system is a reflection of that promise. “Our promise is an experience that delivers on new creations, old classics, and the ability to create your own masterpiece. We encourage guests to explore different flavor combinations – try something new, change up the sauce.”

Whilst Qdoba is unique in offering its new veggie and vegan-friendly pricing plan, many restaurants have been responding to demand and upping their meat-free menu options recently. Back in November, TGI Fridays made headlines after it added the Beyond Burger from Beyond Meat to the menu, in nearly five hundred of its locations across the United States.

Across the Atlantic, the UK version of the chain has also been padding out its veggie and vegan menu in a bid to keep up with the growing trend. Avocado hummus, garlic veg fajitas, and roasted veg alfredo pasta are just some of the new options suitable for vegans. “Fridays has always been on the cusp of new food trends in the UK,” TGI Fridays UK head of food and drink, Terry McDowell, stated to Get Surrey, “and we felt the time was right to put a focus on new vegan items on our menu to cater to the ever-increasing demand.”