Meat alternative producers, Quorn, have seen huge growth in the first half of the year.

The vegetarian brand are based in the UK and have been exporting to Europe for some time but have recently branched out into other areas of the world offering their vegetarian friendly protein in Australia, Asia and America. They’ve had such great success with this move that they are soon to invest £150 million in one of their UK facilities and they anticipate that it will provide jobs for many people in the foreseeable future.

Quorn’s successes outside of Europe is great news from the British brand who, like many other UK based companies, were facing an uncertain future in a post-brexit nation. Thankfully, Quorn is set to thrive regardless of the kind of deal that the EU and Britain will agree on in the coming months.

Quorn’s growth has been considerable in Australia and Asia, where their sales are up 35 percent since last year. However, they’ve had an even bigger triumph in the USA where they’ve seen growth of 40 percent, despite the fact that America’s own meat alternative market is growing. 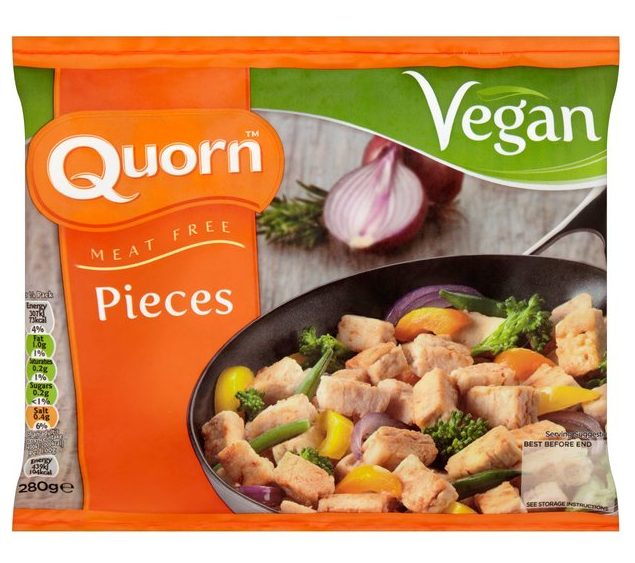 The money will be used to improve Quorn’s site in Billingham, Durham. Plans for the improvement would make the Billingham facility the largest of it’s kind not just in the UK but in the world. Quorn hopes that this will create an abundance of jobs for local people, both in the construction of the new facilities, and the increased numbers of staff required when the improvements are complete.

This can only increase Quorn’s ability to remain a key player in meat-free proteins on the world stage. The company even hope to be a billion dollar brand in the next 10 years, which would not only be a victory for the UK but also a victory for the vegetarian and vegan communities.

Although much of the Quorn range is still only suitable for vegetarians, Quorn have been working on expanding the number of vegan options available. There have been rumours that Quorn may be working towards the aim of 100% vegan, although the company remains noncommittal. 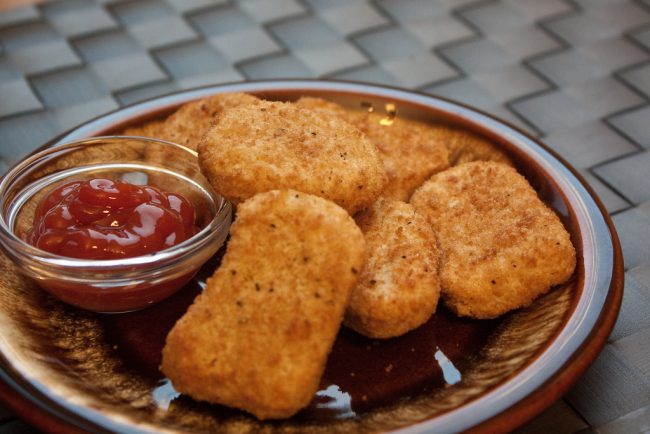 Hopefully Quorn’s successes are due in part to the rising number of people paying attention to the food they are putting on their plate. Alternatives to animal protein are not only good for you health, a message Quorn firmly asserts, but are also good for the environment and reduce the suffering of animals worldwide. Quorn offer a huge range of alternatives, which is a necessity in order to allow people to transition to a plant-based diet without giving up all the things they love.