An investigation commissioned by Santé Publique France, a government-run agency supervised by the Minister of Health, revealed that consuming raw dairy milk can have a detrimental impact on the health of children.

The investigation was launched as a follow-up to a serious E. coli O26 outbreak in France earlier this year. The investigation was carried out by the National Center for reference E. coli and its associated laboratory, the Institute Pasteur in Paris, as well as the Microbiology Laboratory of Robert Debra Hospital.

The research team looked at the issues of several children who had contracted Hemolytic Uremic Syndrome (HUS) — a disease that destroys blood-clotting cells and causes a low red blood count and kidney failure. The condition proved to have an epidemiological connection with the consumption of reblochon — a dairy cheese made with raw milk that hasn’t been pasteurized to kill potentially harmful pathogens. Some children with HUS were infected by E. coli bacteria that had the same characteristics. 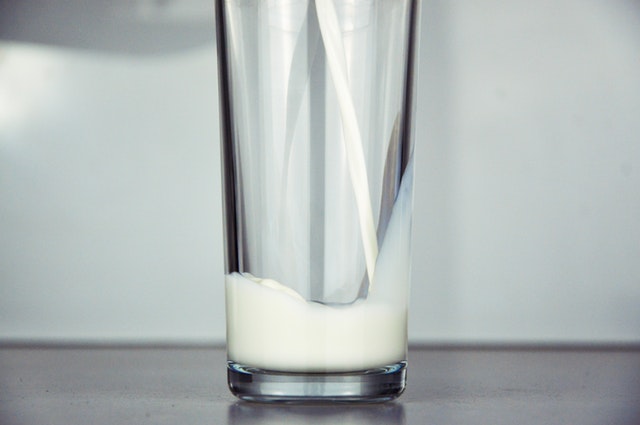 Fifteen children under five years old were included in the investigation because they consumed the cheese. Twelve of these children suffered from infections of the same strain of E. coli O26. One child died and 11 children contracted HUS. The other three children were infected with a different strain of E. coli.

The harrowing results led to the recall of every reblochon made with raw milk on the Cruseilles (Haute-Savoie) site of Chabert. More than 350 tons of cheese were recalled. It also prompted a precautionary recall of the cheese in Canada.

The investigation joins a mounting volume of research suggesting dairy-free diets are optimal for preventing disease. One study linked the consumption of cow’s milk to iron deficiency in toddlers and dairy intake has been cited to worsen conditions of pediatric chronic constipation and Gastroesophageal Reflux Disease in children.

In contrast, recent research suggested plant-based diets could decrease a child’s risk of developing leukemia and have been identified as an effective way to prevent obesity. And according to the World Cancer Research Fund, ditching meat also reduces one’s cancer risk by 40 percent.

A recent report stated that more plant-based foods should be included in nutrition guidelines for children.