Some pet owners opt to feed their pets raw food diets under the belief that this will boost the pet’s energy and enhance the nutrients available, as certain nutrients die when exposed to heat. The raw diet can be packaged, or home-cooked. However, veterinarians say raw meat can contain bacteria including E.coli, Salmonella and Listeria, all of which can lead to vomiting, diarrhea, and lethargy.

“Even raw pet food that you buy commercially prepared in a pet store is still potentially dangerous because it can still contain harmful bacteria,” Julia Calderone, Consumer Reports’ health editor told CTV News. “The harmful bacteria in raw pet food is not only potentially dangerous for your pet but it could be harmful for anyone in the home, too.”

While there is often a stigma surrounding the safety aspect of feeding dogs a vegan diet, albeit raw or cooked, it is safe to feed dogs a plant-based diet. Many dogs even thrive when fed nourishing vegan foods as edible plants are “undesirable substance”-free. The UK’s best-selling vegan dog food brand, Benevo Vegan Pet Foods, that retail across the globe recently received a high accolade: The Queen’s Award for Enterprise for International Trade. 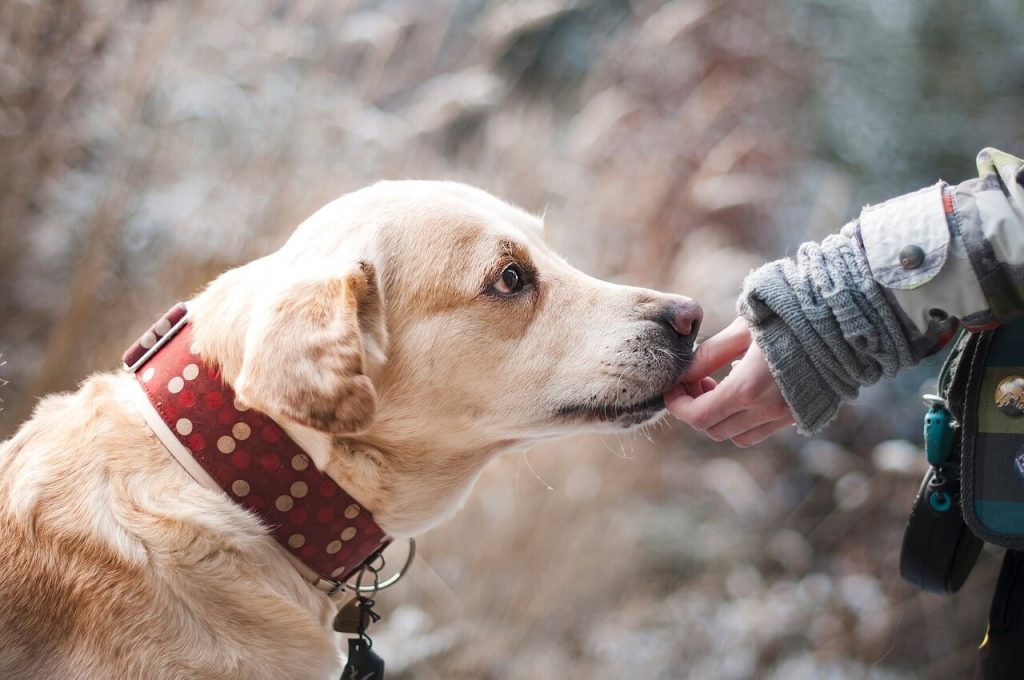 Also, just last week U.S.-based vegan dog food company, V-Dog, announced its international expansion following a partnership with sister company V-Planet. Pooches in the U.S. have been able to get their paws on the products for 13 years, but the new move marks a big step for the popular dog food brand.

Last year, a research paper suggested that cats and dogs in the U.S. produce the equivalent of 64 million tons of carbon dioxide each year; this number in itself is a motivating factor for many environmentally-conscious dog owners to opt for a plant-based product due to the diet’s lower greenhouse gas emissions and carbon footprint and therefore, sustainability.