Today, vegan ‘mylk’ geniuses, Rebel Kitchen, announced today their new range of mylks and they’re quite different to a lot of milk alternatives on the market. Rebel Kitchen are most well known for their delicious coconut-based flavoured mylks that including Chai and Coffee flavour, and smaller drinks in Banana and Chocolate flavour for younger vegans. However, they’ve developed a range that will appeal to everyone struggling to ditch cow’s milk because they just love the taste and consistency; mylks that come in Skimmed, Semi-Skimmed and Whole. 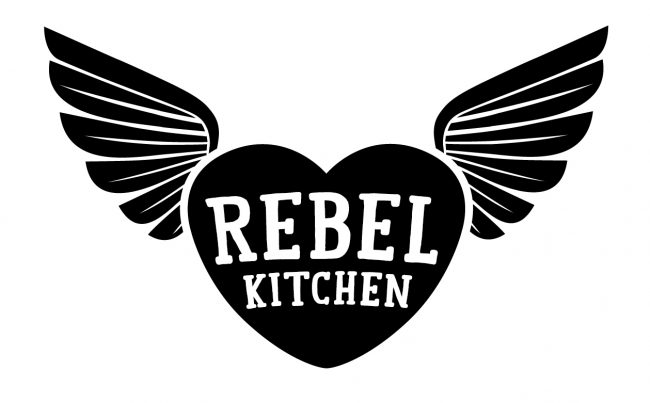 Now in store at Waitrose, the mylks are designed to be just like their dairy counterparts in flavour and even have coloured tops like cow’s milk to help you when you’re in a rush at the supermarket. The mylks are made out of coconut cream, Himalayan salt, brown rice, cashews and nutritional yeast. The percentage of coconut cream in each mylk determines whether it’s skimmed, semi-skimmed or whole and the whole mylk contains a huge 25% coconut cream.

For many people, the switch to a vegan diet is made most difficult by their reluctance to give up the flavour of animal products that they use daily. For example, a vegan breakfast can be tricky to navigate from cereal, to coffee and even bacon sandwiches. Thankfully vegan meat and cheeses have been making a lot of progress. With an increased interest in alternatives, a lot of companies have been able to develop texture, flavour and cooking qualities. However, milk has lagged behind somewhat. Although there are tons of amazing vegan milk alternatives out there to satisfy your tastebuds not everyone wants to try something that tastes different, and many people fear that their foods will taste too ‘coconutty’ or ‘hazelnutty’. 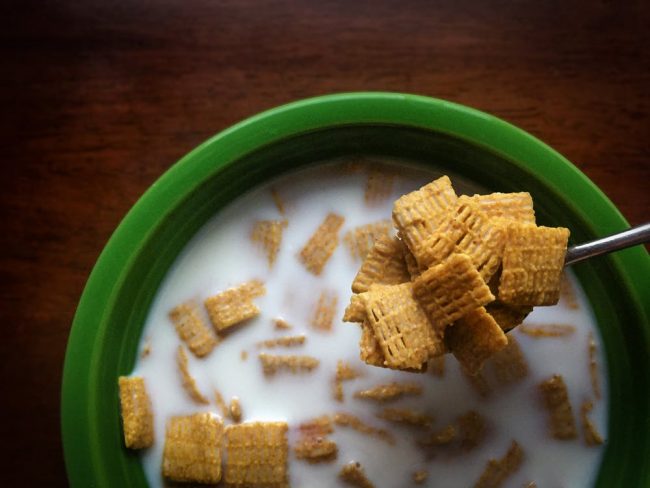 Rebel Kitchen to the rescue!

Hopefully this new range will encourage people to try something by making it less different and alien in comparison to the other alternatives out there. It also suggests that people are starting to accept veganism or a reduction in animal products as a mainstream idea, which can only help the spread of a plant-based diet and improve the health of many people.

Thanks Rebel Kitchen, you were already so amazing but you just keep getting better. Keep up the good work!