In the wake of 2019, there are more people in Scotland choosing the New Year’s resolution of going vegan than there are ditching alcohol. In fact, “record numbers” of Scots will ditch bacon over booze, The Scottish Sun reports.

A new poll reveals that eight percent of 16 to 24-year-old Scots are getting involved in this year’s Veganuary – the month-long pledge to ditch animal products in January. The campaign is effective; last year, most (62 percent) of the people who participated stayed vegan after the month ended.

Compared to the eight percent ditching animal products, seven percent of Scots are going teetotal for Dry January, The Scottish Sun highlighted. The publication also noted that 350,000 people in Scotland have adopted a plant-based diet, according to comparethemarket.com data.

Animal welfare and health are major motivators for those going plant-based. Concern for the planet is also a main driver. Anita Naik, lifestyle editor at VoucherCodes.co.uk told The Scottish Sun, “With Brits more environmentally aware than ever before, we’ve seen a real surge in people going vegan.” 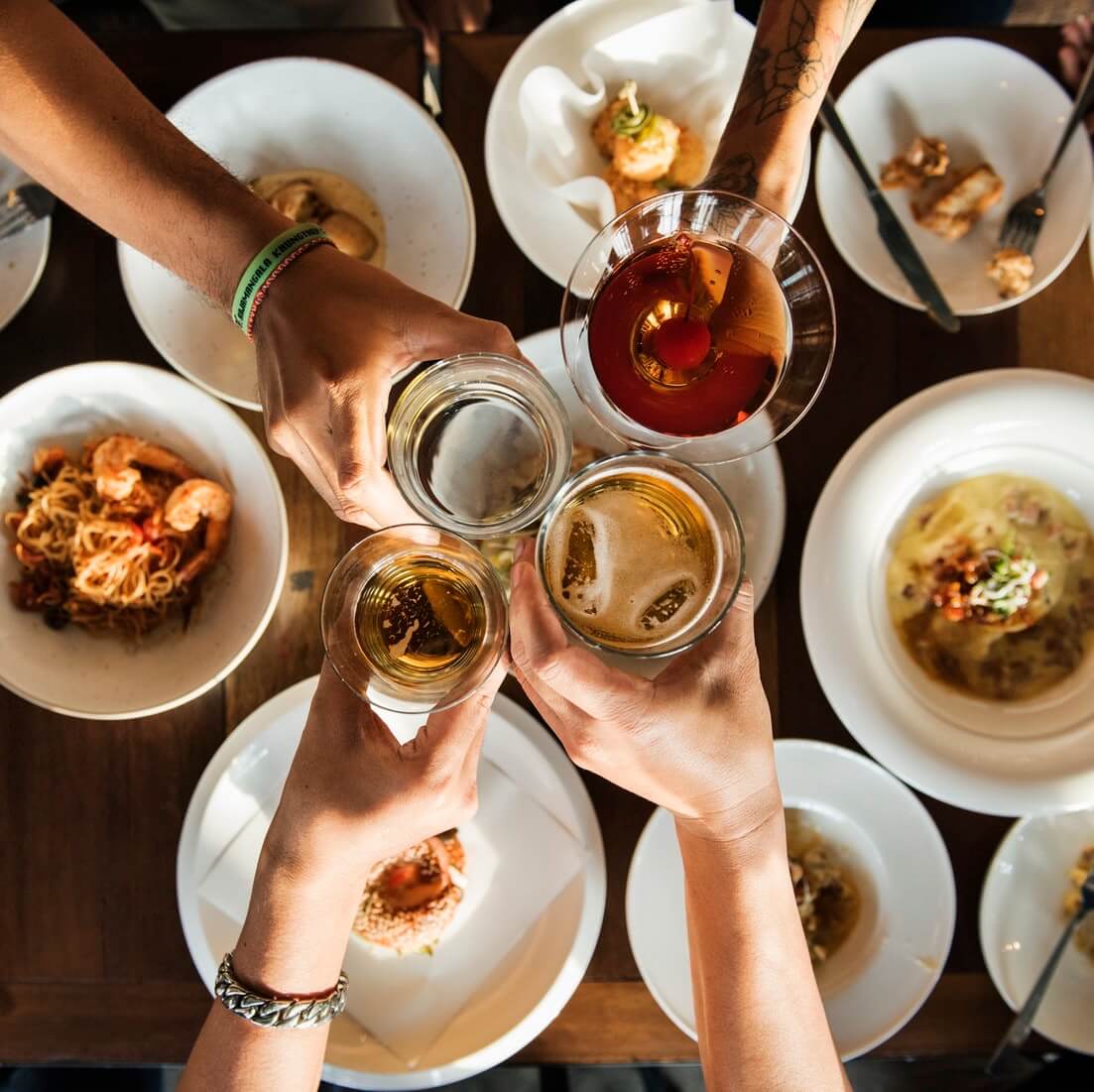 Recent data found that Glasgow is the most vegan-hungry city in the UK, boasting the highest number of vegans and an impressive array of plant-based eateries. Edinburgh, also in Scotland, followed closely behind.

Glasgow is home to vegan eatery In Bloom, a Nirvana-themed doughnut cafe that delivers its plant-based treats straight to the door of Glaswegians. And vegan restaurant Serenity Now, also in Glasgow, makes sandwiches that feature jackfruit roasted in the popular Scottish fizzy drink Irn-Bru.