Carmine, an extract made from beetle shells, is added to red and processed meats to give the foods a “healthy” reddish hue.

Nathalie Pauleau, the category manager of natural colourants at Naturex told Food Navigator that carmine is the most common ingredient used to give conventional meat products a strong red blood color. Without this additive, meat can often take on more brown tones as the animal flesh begins to decompose.

When reading labels, carmine won’t often be noted explicitly (or explain that it’s produced from the extract of beetles even if it is added to labels). The additive will frequently be seen under the numbers natural red 4, C.I. 75470 or E120 in Europe. The ingredient is produced when scale insects are killed and their bodies are crushed into a red power. The powdered bugs are then boiled in a chemical solution such as ammonia or sodium carbonate before a filter removes the insoluble matter and aluminum is mixed with a transparent salt created with carminic acid. After the salt precipitates, the final product is red aluminum salt, dubbed “carmine/crimson lake,” where the word lake is derived from the similar word lac meaning resinous secretion. 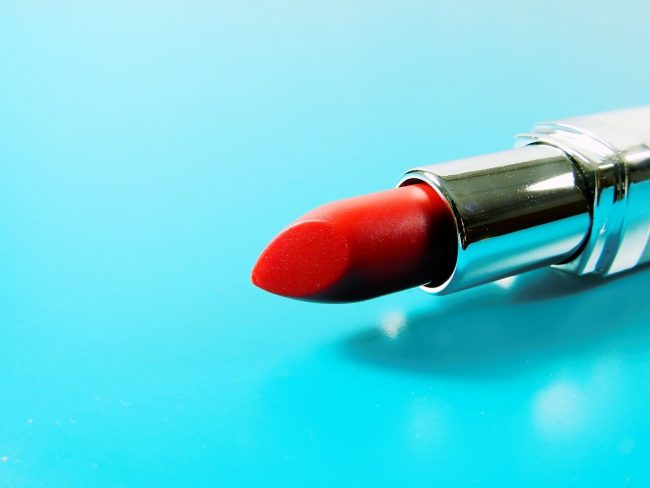 Additionally, other ingredients can be mixed with the carmine solution to ensure a pure, undiluted colour. Anything from gelatin (a substance derived from boiling animal bones), egg white, isinglass (obtained from fish bladders), borax, citric acid or stannous chloride may be used as a regulatory substance to the precipitate to maintain a long-lasting deep crimson shade.

In addition to dyeing meat, carmine is used as a colorant in dairy-based yogurts, paints, lipsticks (of which the average woman consumes seven pounds per year) and other cosmetics, some types of ink, crayons, artificial flowers, and other common household goods.

Carmine isn’t the only “bug” found in conventional meat, either. The livestock industry perpetuates the growing “superbug” epidemic caused by the overuse of antibiotics in livestock feed. These antibiotics allow for bacteria, such as salmonella and E. coli that are found in trace amounts in all meat products, to develop a resistance to antibiotics, making those who become infected with the bacteria at risk of developing serious medical complications.