Earlier this month, The Daily Telegraph Australia published an article entitled ‘Why Stop at Smokes? Let’s Tax Bacon Too.’

For meat-eaters, this might appear an outrageous and unjustified suggestion – but this is how smokers felt when tobacco became taxed, something which seems normal and sensible now.

The tax on cigarettes has had a huge impact, and Australia now has one of the lowest rates of smoking in the world.

The suggestion came after another increase in the price of cigarettes at the start of the month, which Finder.com.au spokeswoman Bessie Hassan explained as, “[i]t’s not just the price of a packet of cigarettes but also more expensive insurance premiums, and the cost to your health over time that all add up.” 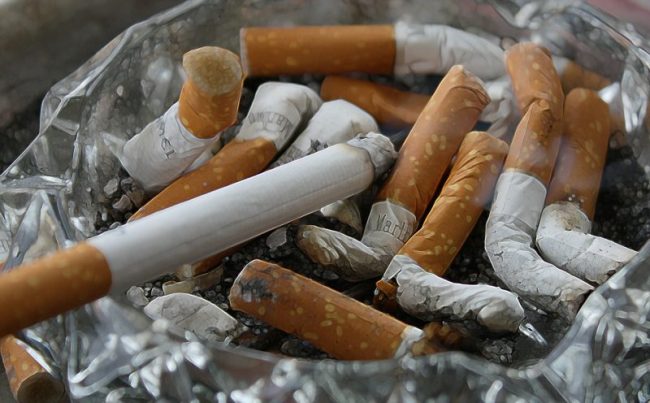 The logic behind this applies to consumers of meat too though. In July this year, Insurance company HealthIQ announced that they will be slashing the prices for vegans who want to purchase life insurance coverage; Kaiser Permanente Medical Centre hospital employees are going vegan to teach patients about better health.

The Daily Telegraph raised the question, “[i]n an effort to become healthier — not to mention more sensible — shouldn’t we raise taxes on the other cancer-causing substances we put in our mouths?”

And indeed, the World Health Organization (WHO) has classified processed meats such as bacon, ham and sausages as carcinogenic to humans – just like cigarettes. This, in the same year (2015) that Australia was named the meat-eating capital of the world.

It may be unsurprising then that, contrary to the stereotypical image of shaggy-haired surfer boys with washboard abs sipping on a smoothie, over two-thirds of Australian adults are either overweight or obese.

Also unsurprisingly, research shows that those who avoid animal-derived foods are generally slimmer with lower body mass indexes than those of the general population.

If we tax cigarettes in the interests of health, why then are we not taxing the greatest cause of obesity, diabetes, and deadly diseases – animal products.

In the UK, a tax on sugary drinks is set to be implemented early next year in order to tackle the negative health impacts of the beverages. To suggest a similar tax on meat seems only logical.

Even if health was not deemed a good enough reason for taxing animal products, there are plenty of other worthy reasons. The environmental arguments are vast and compelling, with the United Nations saying that animal agriculture is “one of the top two or three most significant contributors to the most serious environmental problems, at every scale from local to global”. 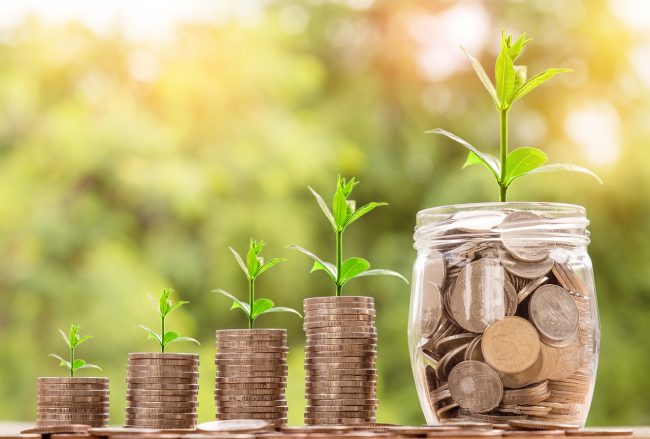 In fact, a 2016 Oxford University study found that surcharges of 40% on beef and 20% on milk would ‘account for the damage their production causes to the environment.’ The research team found that that pricing food according to its climate impacts would save an incredible one billion tonnes of greenhouse gas emissions, and, even more impressively, half a million lives.

And that’s just the human lives.

The case for taxing animal products is strong. As information on the health implications of regularly consuming meat becomes more readily available, it may soon become a reality.