Red meat and junk food should be sold with graphic health warnings, like on cigarette and tobacco packaging, according to psychologist Emma Kenny.

Kenny, hired to advise Food Standards Scotland (FSS), has proposed that images of disease and oral decay should be displayed on the packaging of red meat and confectionary. Speaking to The Herald, the behavioral psychologist said that graphic warnings would force consumers to think more carefully about what they are buying and opt for healthier choices.

She said, “The western world would be a far healthier and happier place if the food industry were regulated in a truthful manner. If when you went to buy red meat you were confronted with pictures of bowel cancer, or were confronted with pictures of tooth decay when you picked up those sweets for your kids, the chances are that you would think twice about buying them.”

Kenny has been consulting with FSS in line with a new campaign focused on tackling obesity. The campaign warns consumers to be aware of the ploys used by the food industry to trick shoppers into buying more than they need. 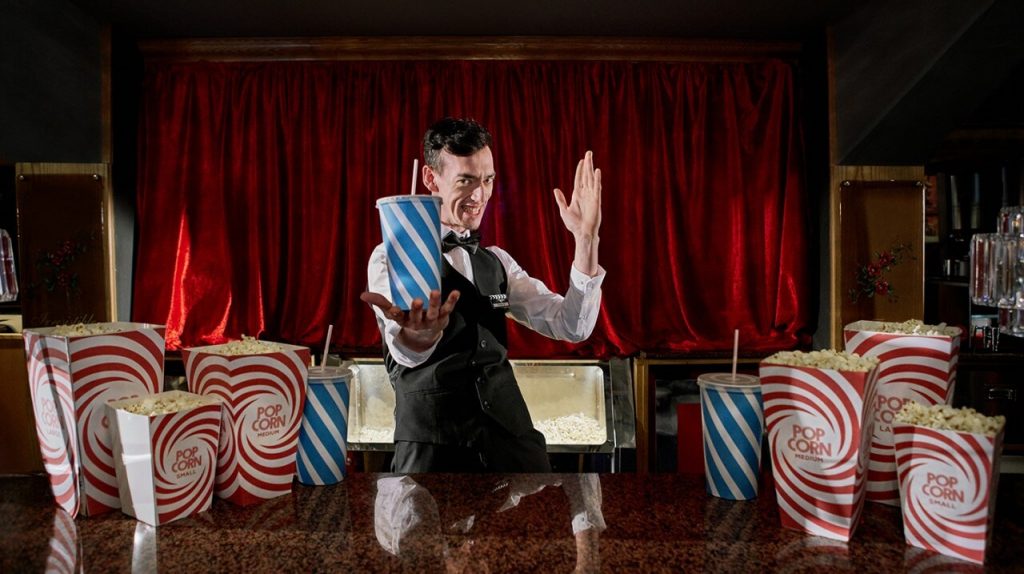 For example, upsizing from a single cheeseburger in McDonald’s to a meal deal with a regular fries and fizzy drink adds 454 additional calories. This upsizing every week for a year could lead to a weight gain of 4.6lbs. Even swapping a small popcorn at the cinema for a large popcorn with a fizzy drink once a month can lead to a yearly weight gain of 1.5lbs.

Kenny explained that this upsizing tactic thrives under the pretense of ‘value for money.’ She says, “The basis involved making the customer feel they are being advised of a better offer, and promotes a fear of missing out, which in turn leads to more impulsive behaviour. This results in a meal choice that is… more calorific than they require. Now faced with a challenge of not getting their money’s worth, they overeat to rationalise their choice.”

Kenny says that graphic labeling can change this. She says that the indoor smoking ban and packing has seen an “absolute transformation on peoples’ attitude toward smoking” and says that “Whilst we cannot ban food… we should at least regulate the type and quantities of food that can be sold to us, and any measure that attempts to do this is a welcome one.”