Back in November 2017, Conagra, the parent company of the popular aerosol can-based whipped cream, Reddi-Wip, promised to develop a vegan option. The brand made the announcement in an attempt to “cater to consumers’ growing interest in non-dairy, plant-based foods,” according to a CNBC report. Today, the company has delivered on this promise. Vegan coconut and almond milk-based Reddi-Wip is now available in stores.

Prior to this new product, Conagra sold another “nondairy” version of the original Reddi-Wip. However, it contains sodium caseinate, which is a dairy protein; therefore it was not suitable for vegans (or the extremely lactose intolerant). This product also contained high amounts of palm oil and high fructose corn syrup, which typically do not sit well with conscious consumers.

In an effort to appeal to the growing demand for transparency and more natural ingredients, Reddi-Whip first made changes to its original dairy-based products – moving to natural flavors and uses hormone-free dairy. Now, the company realizes that this may not be enough, as consumers are moving toward avoiding dairy altogether, regardless of how the cows were raised. Indeed, the nondairy product market is growing, while the dairy industry is experiencing serious decline across multiple markets, including cheese, milk, and yogurt. 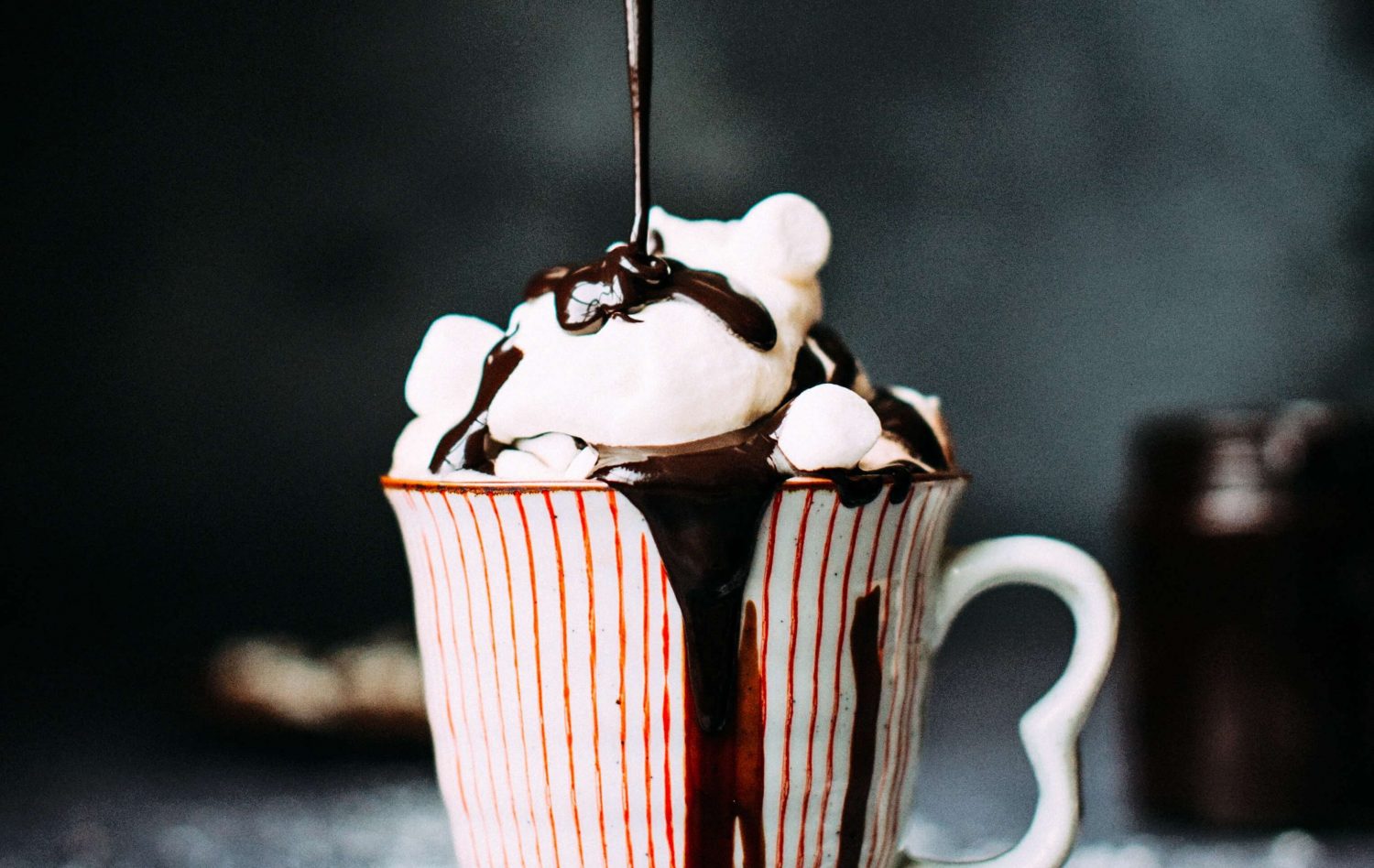 “[O]ur mantra back at the home office is, ‘What’s next?’” Conagra CEO Sean Connolly said at a recent conference. “Because we know next year’s got to be even bigger, and the year after that’s gotta be bigger than that. So our foot is squarely on the gas when it comes to innovation.”

The new vegan Reddi-Whips are not the first plant-based whip-in-a-can, nor is vegan whipped cream new on the market (SoDelicous makes a Cool Whip-style whipped topping in a tub, and Rice Whip by Soyatoo has been around for years). However, creating a vegan product is a big step for a dairy-based company, particularly one that prides itself for using “REAL Cream” in its products. The company came out with not one but two vegan options, Reddi-Wip Coconut Milk and Reddi-Wip Almond Milk, to appeal to a wide range of consumers.

The new vegan Reddi-Wips have been spotted at Publix Supermarkets, though they are expected to expand to other major retailers in the coming weeks.